So I thought that it would be great to make a post about all MAC collections of this year.  Some releases I did not cover because I did not have this blog yet. But there are promo photos of  almost all summer and fall 2009 collections. Some are even with swatches.

And what is your favorite MAC collection of this year? What did you get? 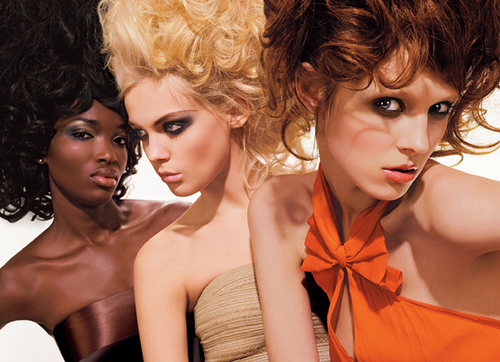 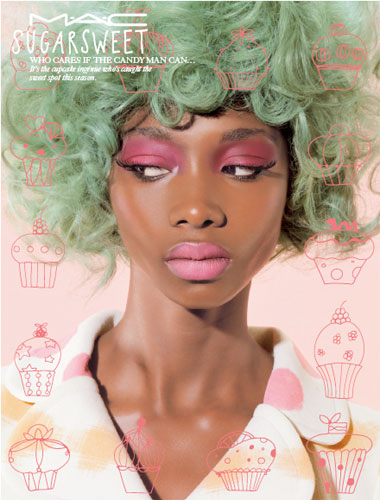 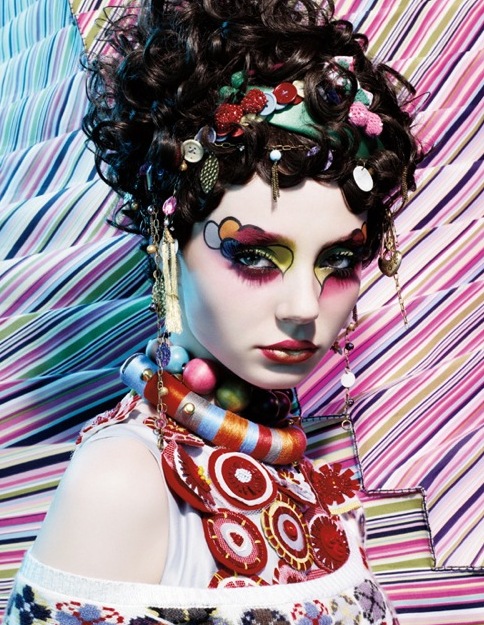 Make-Up Art Cosmetics by MAC. As Seen By Maira Kalman

Make-Up Art Cosmetics By MAC. As Seen By Richard Phillips

Bridal Beauty: The Products I’ve Used On My Wedding Day

Are Lip Scrubs The New Black? 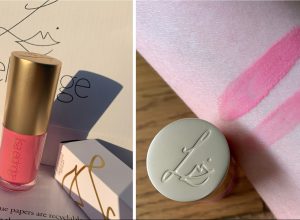