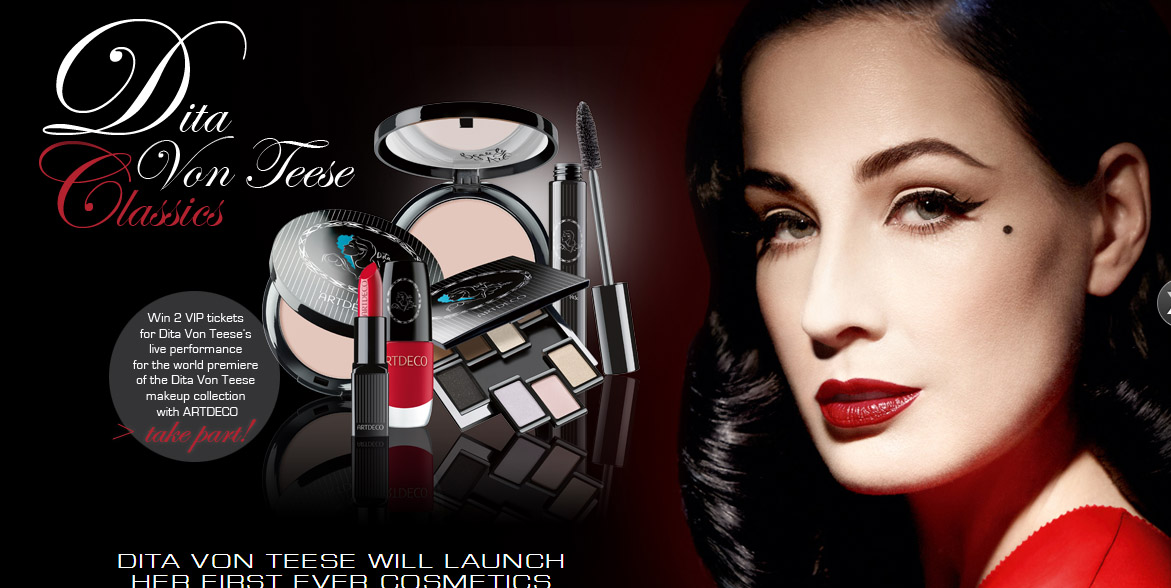 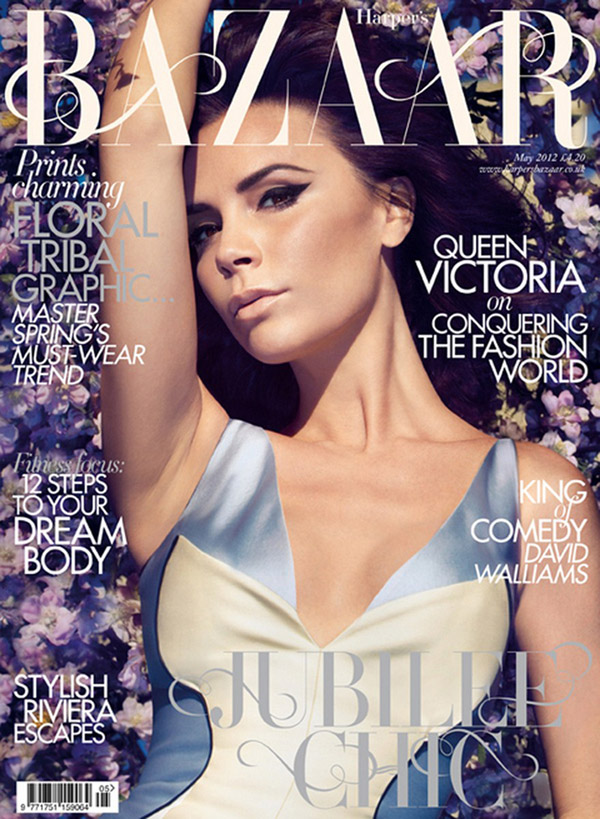 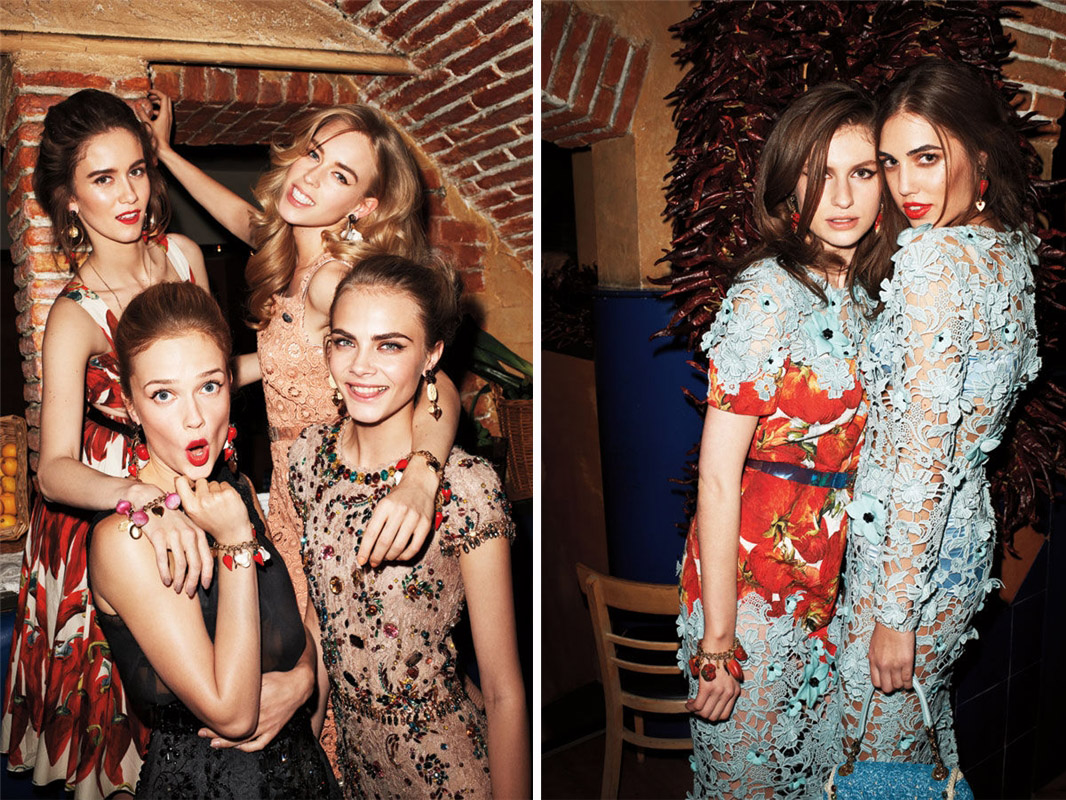 You all know by now how much I love Ginta, and this set is just fantastic. I love all the photos but here are two . 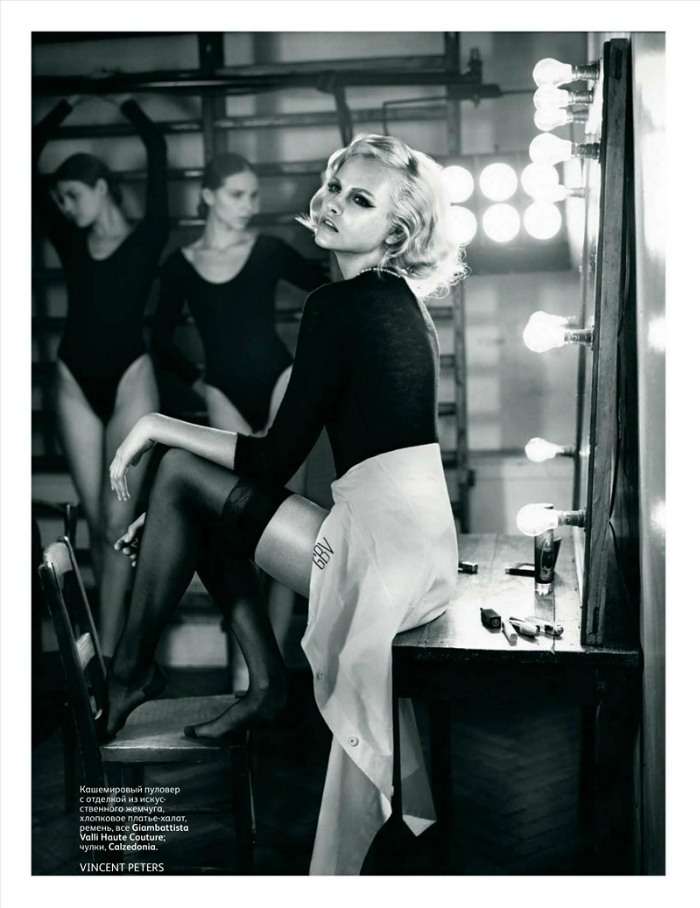 How beautiful is she?! 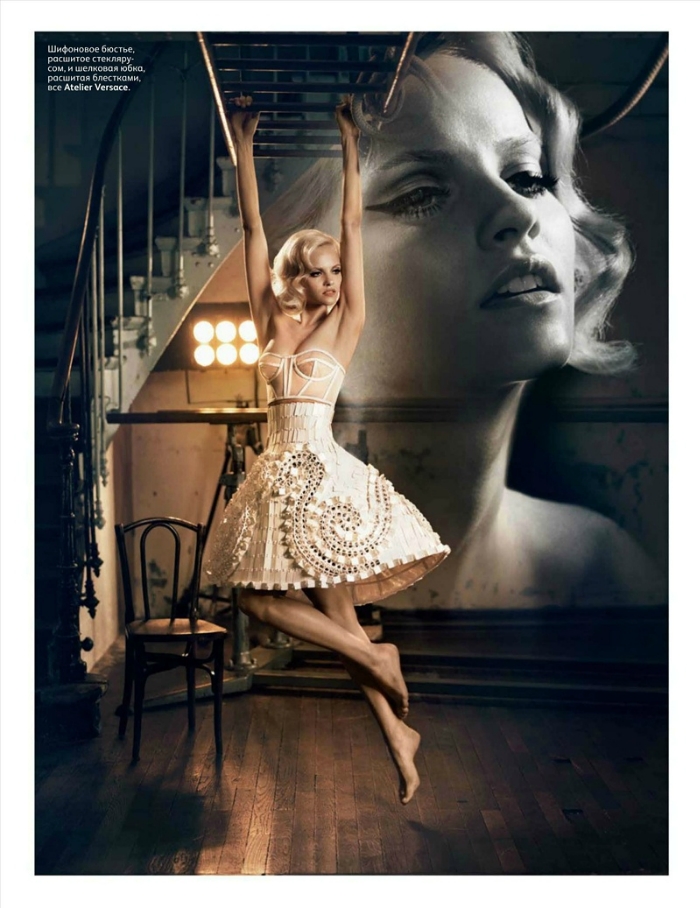 Here are also two magazine covers. Can’t say that I find them very inspiring but they caught my attention.  Harper’s Bazaar cover with Alla Kostromicheva as she looks interesting with a blond wig and Interview cover with Keira Knightley. 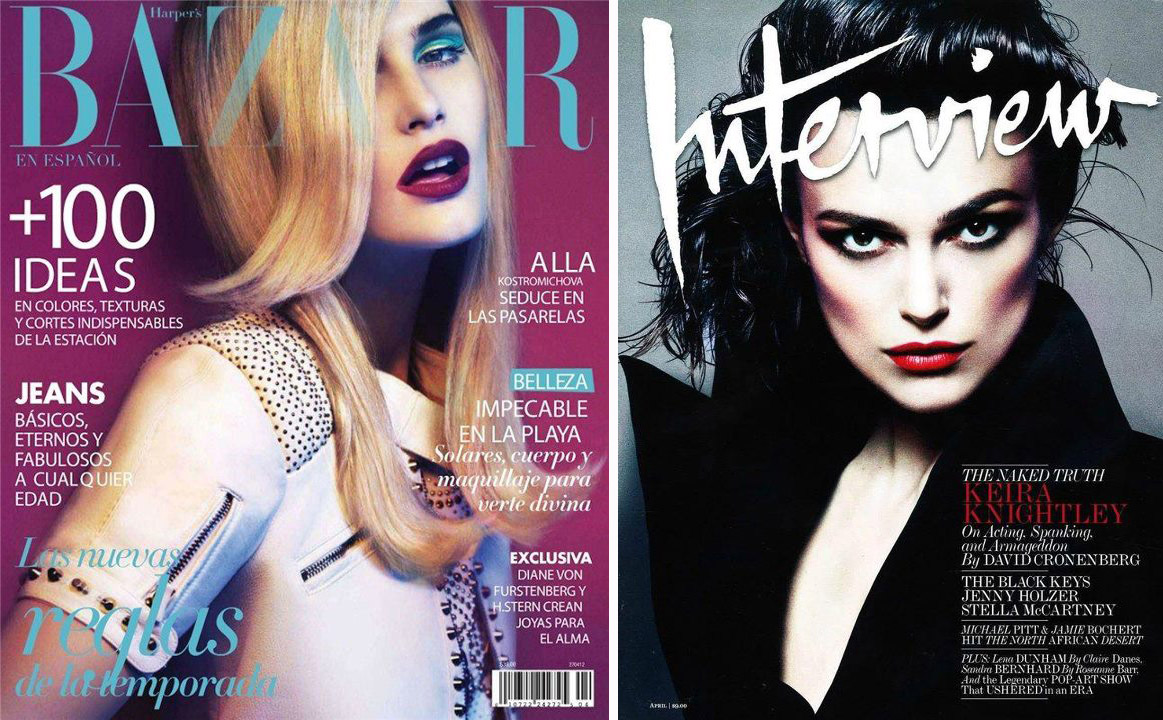 And what inspired you this week?