China Glaze Tis the Season to Be Naughty and Nice. Holiday 2010 Collection Swatches

Have you seen the new China Glaze holiday 2010 collection Tis the time to be Naughty and Nice? 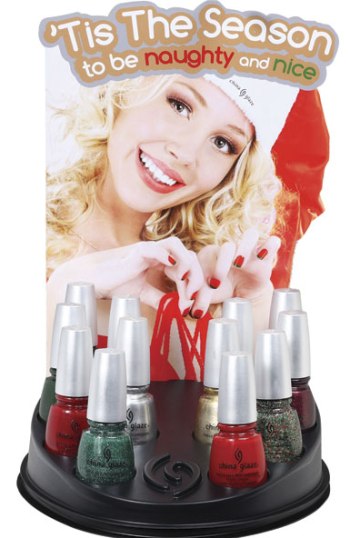 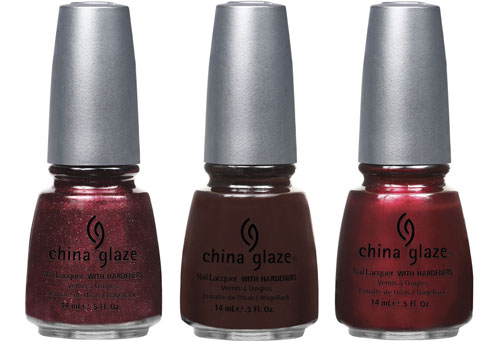 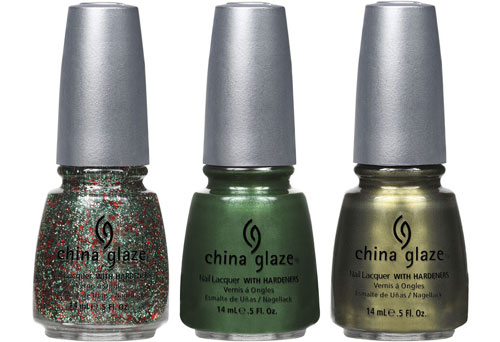 END_OF_DOCUMENT_TOKEN_TO_BE_REPLACED

Looks like green nail polish is a big trend this Fall! Here are just some green nail polishes that I’ve chosen. I love Illamasqua Viridian (peacock green with metallic finish) and butter LONDON British Racing Green (dark, “hunter green” ) the best (which is obvious if you know me)!

Nail polishes in order they are shown:

China Glaze Fight Like A Woman Collection for Fall 2010

Join China Glaze Nail Lacquer this October in the battle against breast cancer, one nail at a time! The professional line of nail lacquers brings on the fight with three powerful pinks. Inspired by the women who fight everyday and those that support them in their battle, these fabulous shades are sure to help you defeat the toughest opponents with style and class. 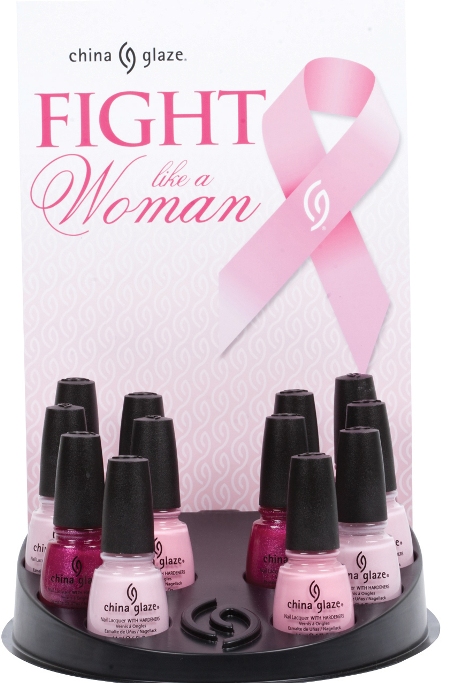 The three colors in “Fight Like A Woman” include:

A portion of the proceeds will benefit the International Agency for Research on Cancer (IARC), an agency of the World Health Organization dedicated to the science of cancer and promoting international collaboration in cancer research.

This is a limited edition collection and it will be available in September. In Europe we will have these at a very limited quantities!

Yesterday China Glaze posted about their new collection for Halloween 2010 on twitter. 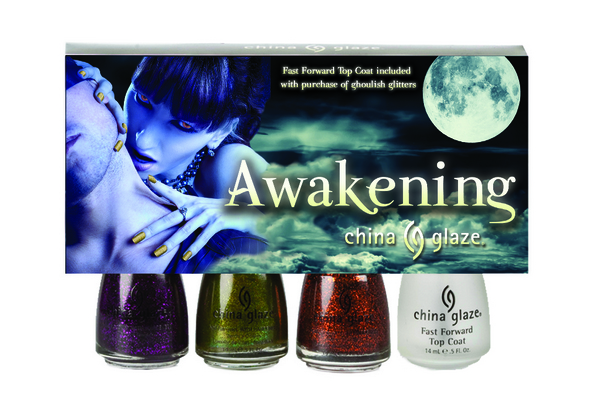 The set includes 3 nail polishes and a top coat:

Mummy May I: Vampy, wine colored purple with flecks of hot pink glitter! 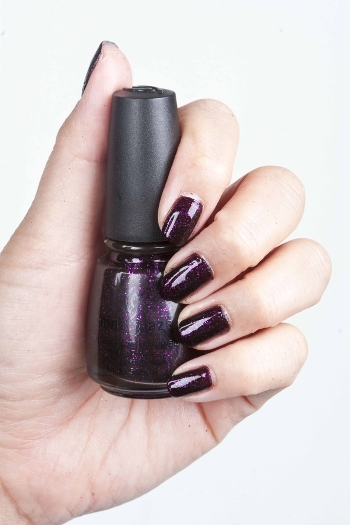 Ick-A-Body: A dark green base chocked full of orange glitter!

END_OF_DOCUMENT_TOKEN_TO_BE_REPLACED 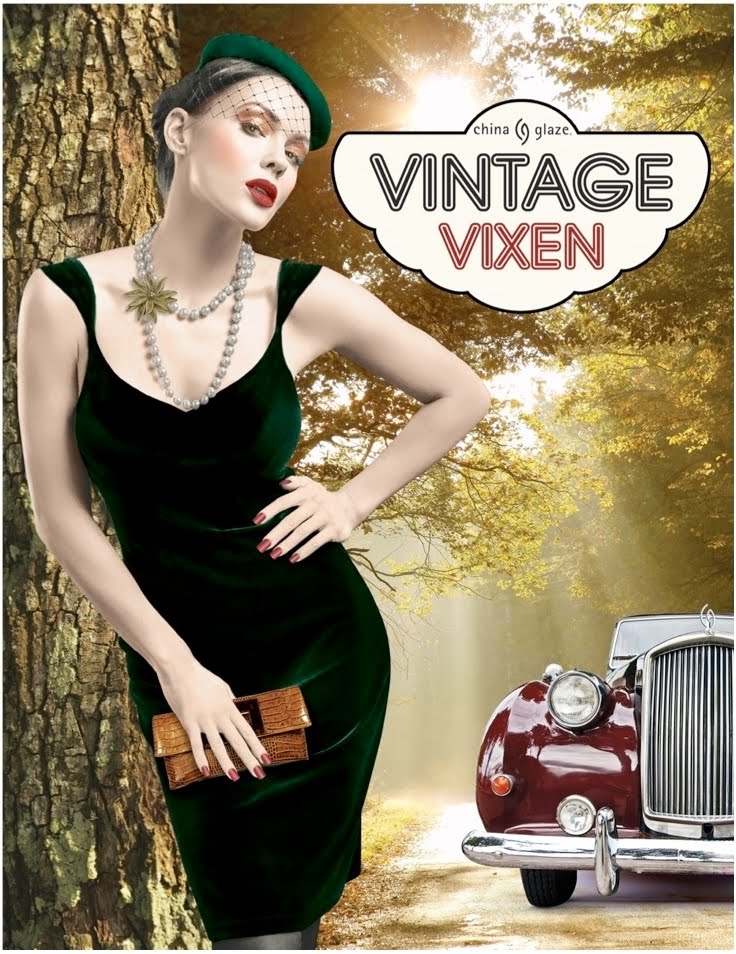 All colours are with glitter and shimmer