Nails Of The Day: Orly Nail Lacquer in Stone Cold

Here is one more shade from the Orly’s Mineral FX collection which is called Stone Cold.

When I first saw in in the bottle it looked like a shimmering blue metallic  but I was wrong. On the nails, the shade is much more complex than that. 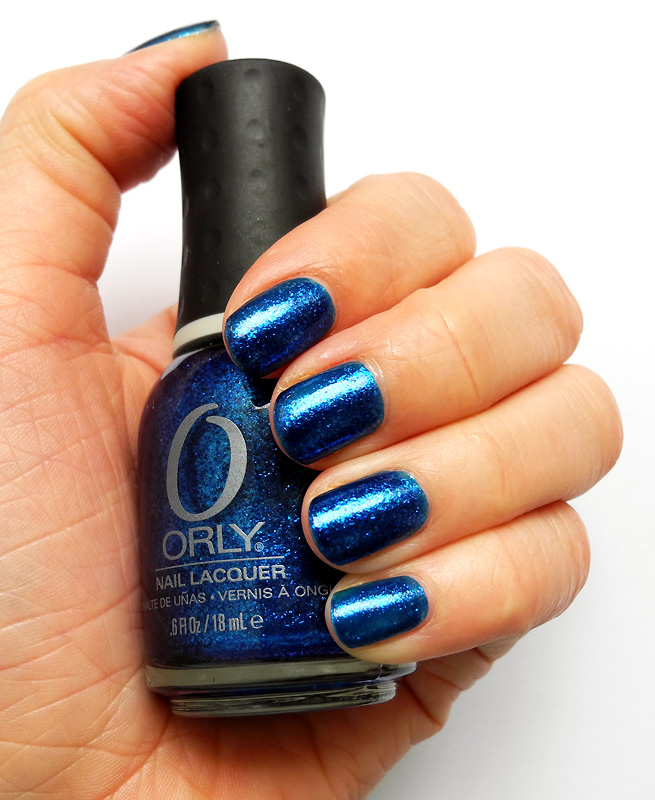 It is a navy blue with flecks of blue glitter which looks incredibly beautiful, especially in the sun.   It gives some texture and a almost a ‘3-d effect’  but it is rather smooth on the nails.

I’d say it is a  unique shade (at least in my collection) and a must have for those who love blue with special effects!

As for the coverage, it may need three coats to insure that you get a deep and even blue tone. But since I use Seche products it did not take forever to dry. The only thing that I don’t like is that it’s a bit painful to take it off.

I have also written about their Rock The World nail lacquer already.

Nails Of The Day: Orly Nail Laquer in Rock The World

I have been loving nail polishes lately, probably a bit too much… I just love trying new shades!

Today I want to show you a nail polish by Orly called Rock The World.

It is such a complex shade. I would describe it as  reddish  base with copper glitter. The formula is really nice. It contains glittery parts but  goes on smoothly and doesn’t look chunky at all. Plus it’s not so hard to remove it which is a big plus for me. 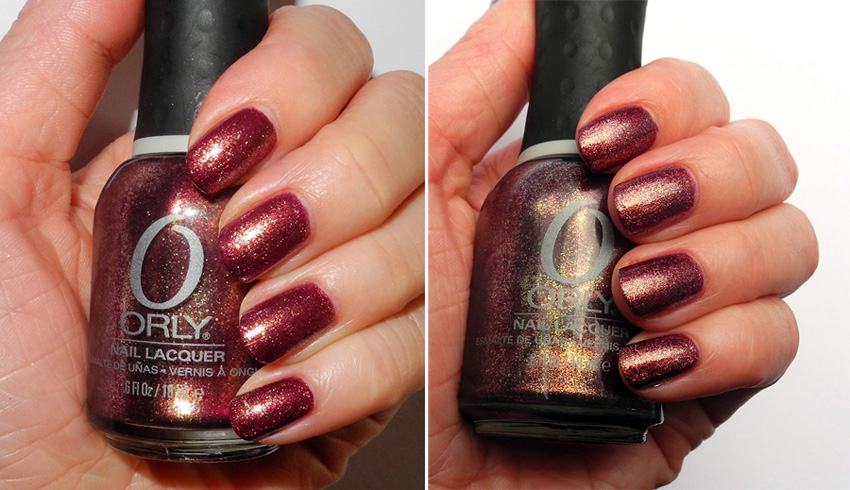 Although this is not exactly ‘my’ kind of shade as I don’t like copper nail polishes and bronze ( I love Rock It from the same collection which I will show you later), it is incredibly beautiful  and gets a lot of attention!

Just take a look at the photos. Can you see how amazing it is?!

END_OF_DOCUMENT_TOKEN_TO_BE_REPLACED

Two Spring/Summer film premieres that a lot of people are waiting for are  Snow White & The Huntsman and Dark Shadows.  This is why several beauty companies are actually bringing out  collections inspired by those films.

I have already posted about the Orly nail polish collection for Dark Shadows. 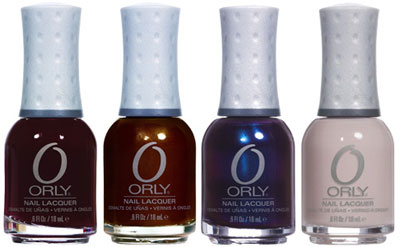 There is also a NYX Cosmetics  The Crimson Amulet release which should be out soon.

Picture is from fanpop.com

As for the kits inspired by Snow White & the Huntsman – one from Benefit and one from Diego Dalla Palma.

END_OF_DOCUMENT_TOKEN_TO_BE_REPLACED

I am very excited about the new Tim Burton’s Dark Shadows film! 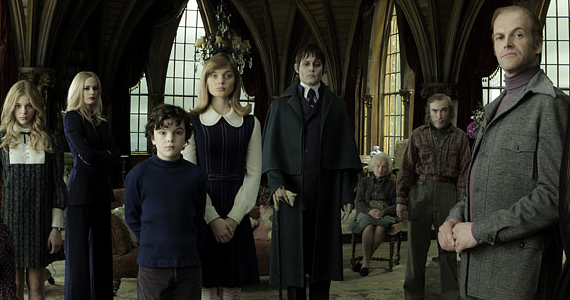 So this is why I was happy to find out about the new Dark Shadows nail polish collection by Orly.

According to Allure.com, there will be four shades:

Here is a preview of two more nail polish collections for Spring 2012. butter LONDON and Orly. You can see OPI and Essie here.

There is also a preview of Orly Spring 2012