Are you ready for this? Dior are launching cream blushers this summer! 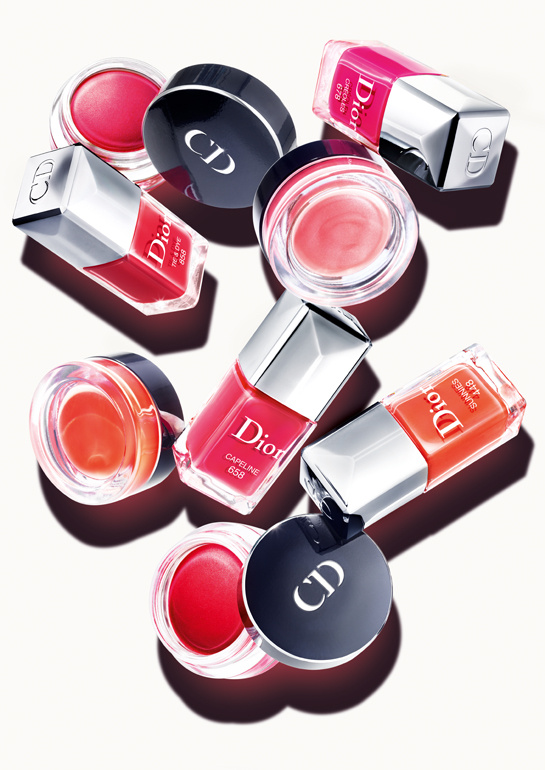 There will be four limited edition  Diorblush Cheek Creams (€31) with the matching nail polishes (€23.40) which will be available, according to

END_OF_DOCUMENT_TOKEN_TO_BE_REPLACED

Here is a preview of butter LONDON’s summer 2013 nail polish collection which  includes six shades: one creme, four metallics and one glitter. 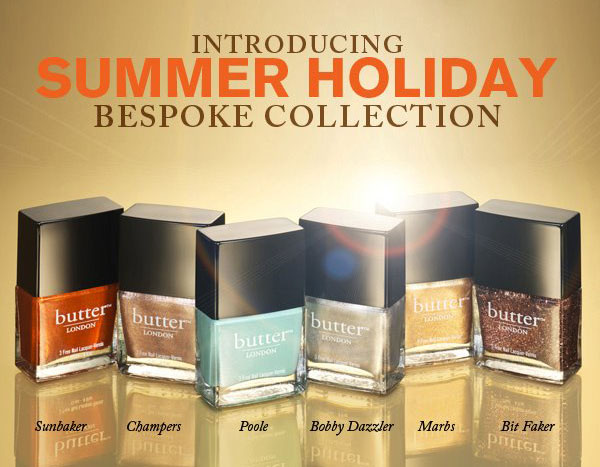 Bit Faker, a full coverage bronze glitter that was inspired by the tan from a can.

Bobby Dazzler, look fit and rock your fancy in this opaque silver chrome.

END_OF_DOCUMENT_TOKEN_TO_BE_REPLACED

If I had to pick one collection from the latest (and upcoming) MAC launches – Sheen Supreme would be the one.

I really love the look of  the promo photo and both products that are  a part of this release! 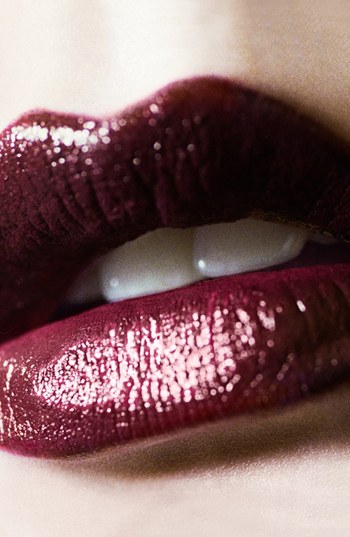 There are eight shades of  Sheen Supreme Lipglass Tints ($20) which are promised to have lightweight formula which  is moisturizing and conditioning.

And six shades of

END_OF_DOCUMENT_TOKEN_TO_BE_REPLACED

I am pretty sure that you all know by now, that I am  a huge fan of  BECCA Shimmering Skin Perfector in Pearl which was  recommended to me by Lisa Eldridge several years ago.

And although it works perfectly for me and (so far) for all the girls I’ve used it on, some may prefer  a different formulation.

So if you are not a huge fan of liquids, you’d be happy to hear about the new Compact Shimmering Skin Perfectors.  Naomi, a lovely fellow BECCA fan, actually spotted that these are already available at Sephora and it was nice of her to share.

The new highlighters are described as “creamy powder luminizers”. I wonder if they will bring out Pearl in this formulation. If so, I’d love go get one for myself.

So far the shades that are available are: Opal, Topaz and Moonstone, each retails for $38.

Besides the new highlighters, there is also a lovely eye shadow palette released for summer, Ultimate Eye Color Quad in Sun Chaser. 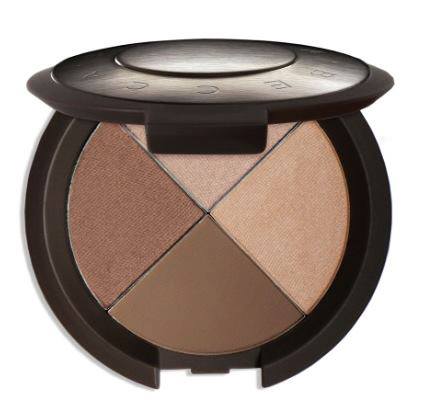 Here is a preview of Essie summer 2013 nail polish collection.

My personal favourite has to be Naughty Nautical.