I have already featured my top 3 affordable shower gels, and this has to be  the fourth. 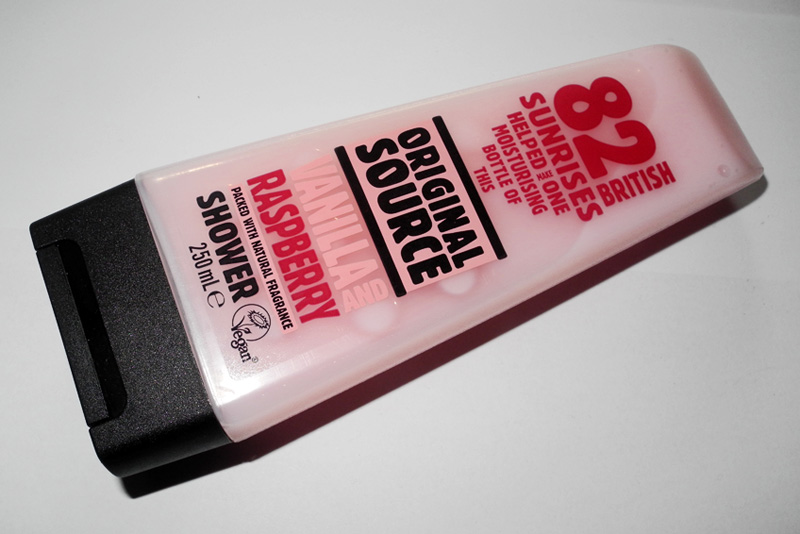 I have smelled almost every Original Source shower gels, and  this one is  my favourite. It is so good,  I almost want to eat it. It is like a tasty girly dessert, not overly sweet and sugary, but just spot-on, in my opinion.

It leathers nicely, has a stylish (for the price, especially) and

END_OF_DOCUMENT_TOKEN_TO_BE_REPLACED

This weekend I’ve re-organized products in my bathroom and made a list of the  things that I need to pick up, mostly new shower gels and body creams, as I use those up rather quickly. I have noticed that I have five Lush shower gels, so decided to make a lill’ round up. 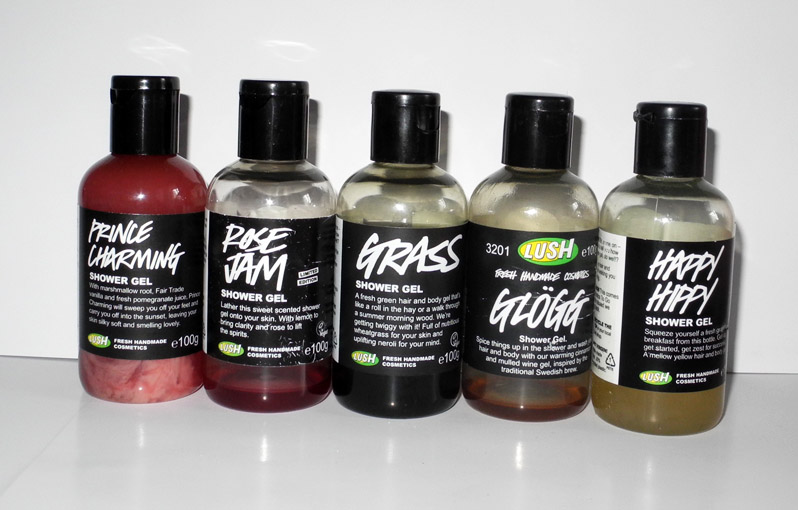 This is my favourite one. While some people may find it too sweet and sugary, I am a huge fan, it smells just like rose jam and feels lovely on the skin, not drying at all.

The other seasonal, LE one, which I really love, it is spicy and warm,  exactly what you need during the AW season.

END_OF_DOCUMENT_TOKEN_TO_BE_REPLACED

I have a thing for Lush shower gels, and I just had to get their new offering for VDay – Prince Charming (£4.65 for 100), which I have already mentioned here. 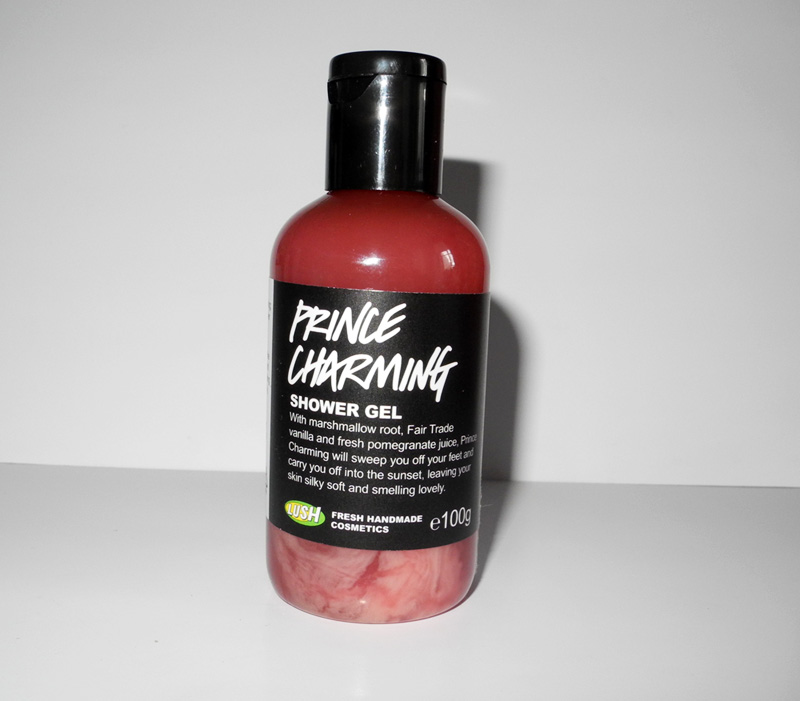 This scent is pretty awesome actually. Although my  personal favourite is their Rose Jam, which a lot of people may find too sweet and overpowering, I love this one a lot, too.

Lush describe it as “sweet and floral, yet zingy and refreshing”, and I totally agree. It is a blend of marshmallow root, Fair Trade vanilla and fresh pomegranate juice, and it  smells delicious!  It is more subtle than it is in the bottle. In fact, my male friend tried it (I may forced him), and he actually had to

END_OF_DOCUMENT_TOKEN_TO_BE_REPLACED

If you follow me on Twitter, you may know that I was on a hunt for a grass scented beauty product, I was actually thinking about a perfume.

This is why I just had to purchase Lush’s Grass shower gel. In fact, I am a big fan of their shower gels, and I currently have four in my shower, so that says a lot. 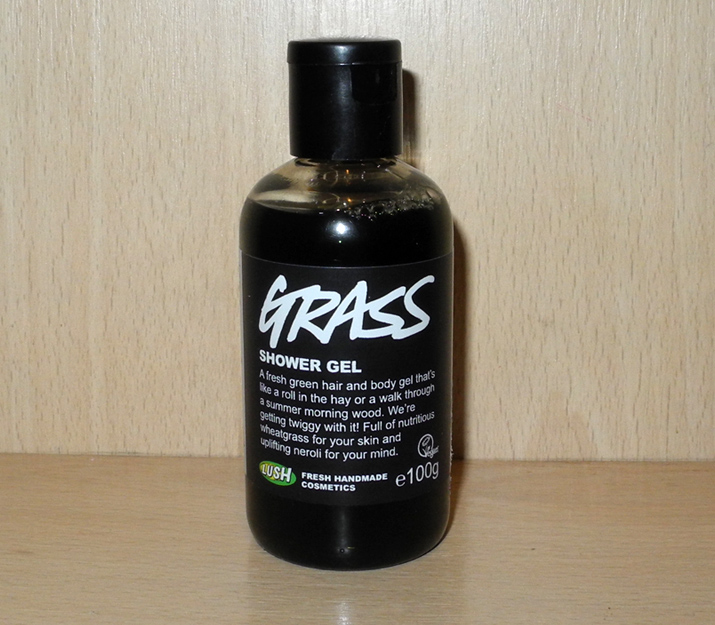 So what about this one?

It is actually a shower and shampoo two-in-one, but I never use such products in my hair, with Philip B being an exception. So I can’t really comment on how it works, as one.

END_OF_DOCUMENT_TOKEN_TO_BE_REPLACED

I know that this is an absolutely random product to write about but I just have to share because I really love it. No, I actually LOVE it!

I have got this Cien Bodycare Shower Cream With Almond Oil and Apricot from my aunt, among other things, for Christmas. 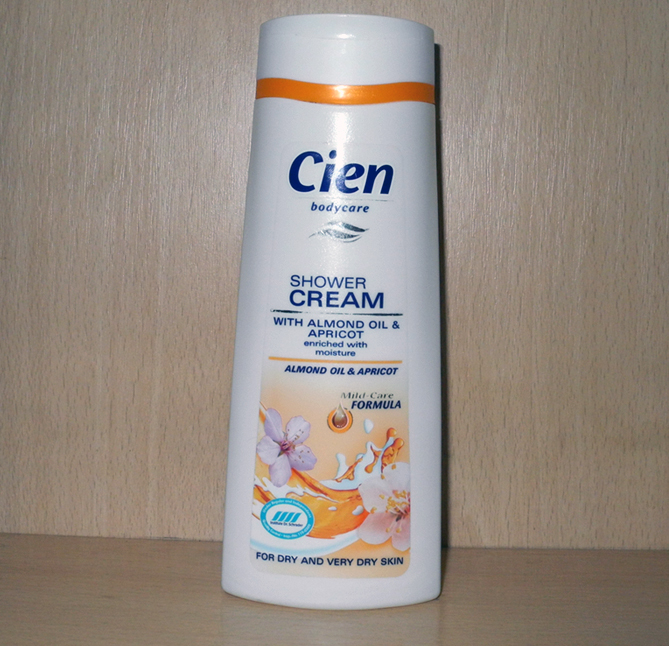 It is labelled as a shower cream for dry and very dry skin  and I find both to be accurate. The texture is so creamy and lovely but at the same time it cleanses the skin nicely. And I find that it doesn’t irritate or dry out my skin as much, as some other (even expensive) products may.

Besides the amazing texture, I also love the