I really love Rimmel 60 seconds nail polishes and have a fuchsia and metallic teal shades. So I was happy when I saw a bottle on 825  Sky High. It had to be mine!

I love the wide brush which  means that I don’t have to paint my nails numerous times. Two coats give an opaque glossy finish of a beautiful creamy blue with a little hint of green. 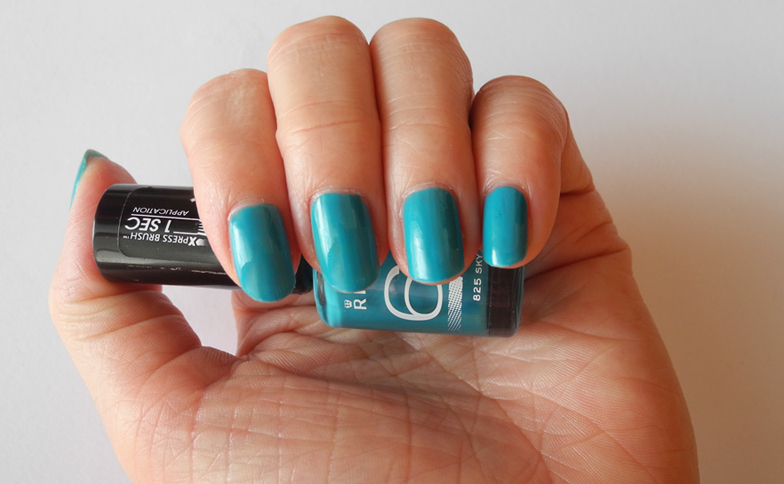 I am loving this nail polish a lot. And of course am getting even more shades in the future!

Recently I was re-organizing my beauty products and realized that I have quite a few blue nail polishes. In fact, considering that I have around 100 in general, 14  is not a small number.

Actually I am not a collector [when it comes to lacquers] and try to make sure that I don’t have a dupe before buying a new bottle and the photo below actually proves my point. Can you see that they all are very different? 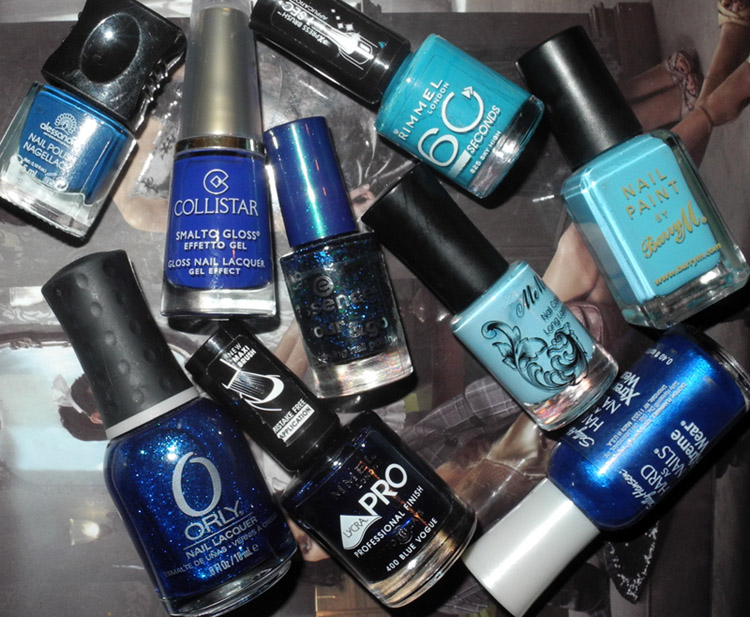 So I have decided to show you my top 3:

This is a gorgeous deep shimmering navy blue, such a chic and sophisticated shade, in my opinion.  I really love the formula which is

END_OF_DOCUMENT_TOKEN_TO_BE_REPLACED 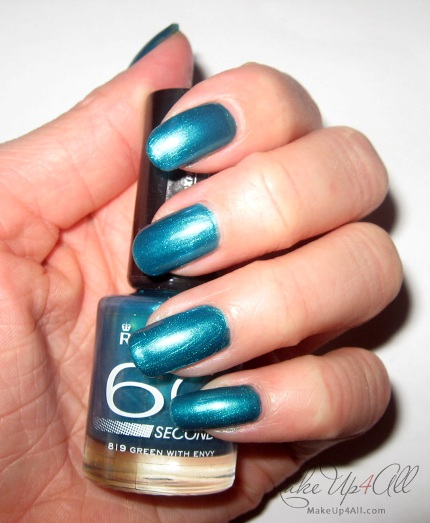 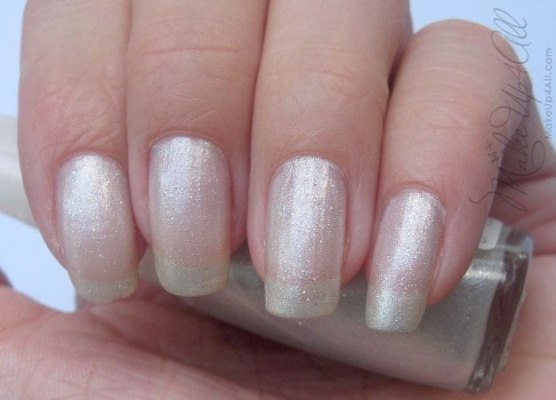 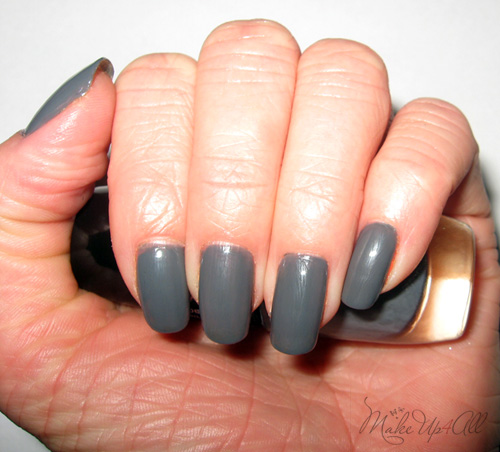