Have you seen the makeup/dresses from the Golden Globes? I have to admit that I’ve spent a lot of time looking at all the images. I have a break-down on how to create several looks and thought I’d share about this Kate Beckinsale’s look as I really like her and I also love that most products that were used on her were from Hourglass.

Kate’s makeup was created by a Make-Up Artist Molly Stern  and here is what she said about it:

“Kate’s Roberto Cavalli dress was so ethereal and magical, I wanted to keep the skin looking completely luminous and create a bit of edge with the eyes. The combination of Hourglass’ Veil Mineral Primer and Illusion Tinted Moisturizer is utterly gorgeous. The foundation is sheer, blendable and buildable but still leaves skin looking translucent. I used Film Noir Lash Lacquer to give Kate’s lashes drama, depth and dimension. It’s everything you want in a red-carpet look.” 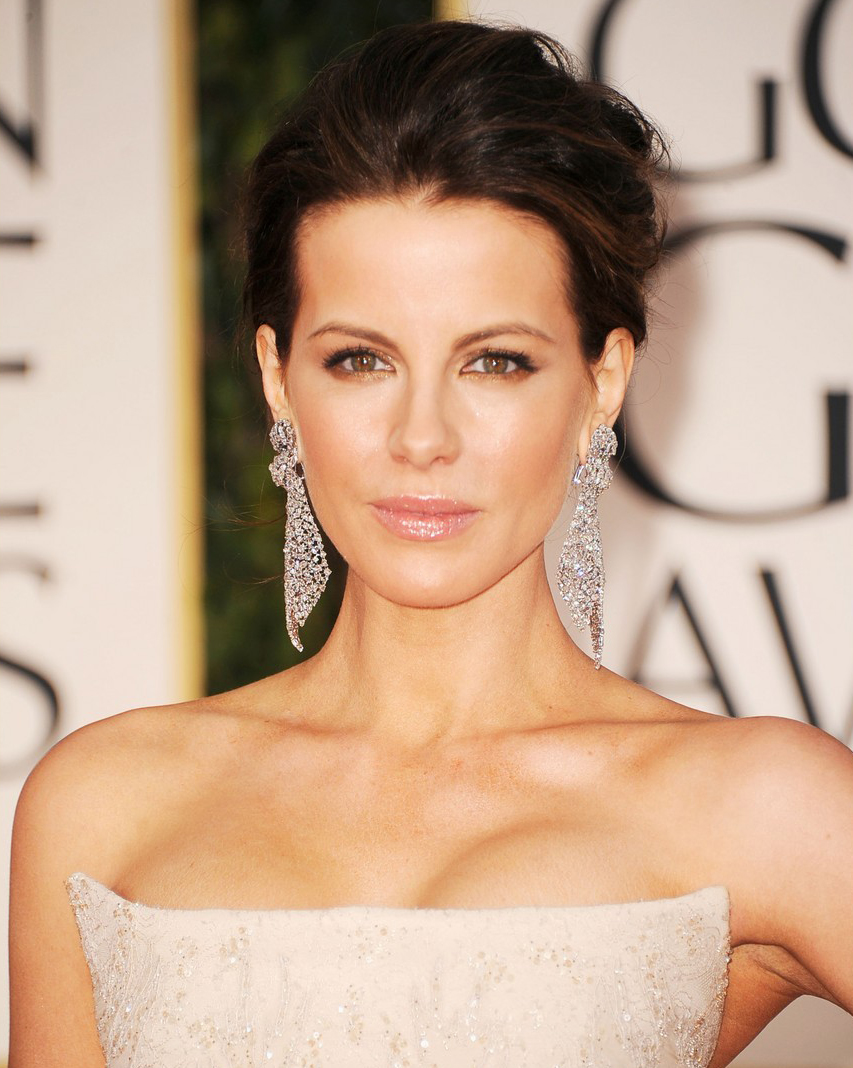 Molly began by moisturizing Kate’s skin with Natura Bisse’s The Cure Cream. She then primed with Hourglass Veil Mineral Primer which creates a flawless canvas for makeup, followed by a light application of Hourglass Illusion Tinted Moisturizer in Sand. Molly loved the sheer finish of the foundation which allowed the British beauty’s gorgeous skin to shine through. 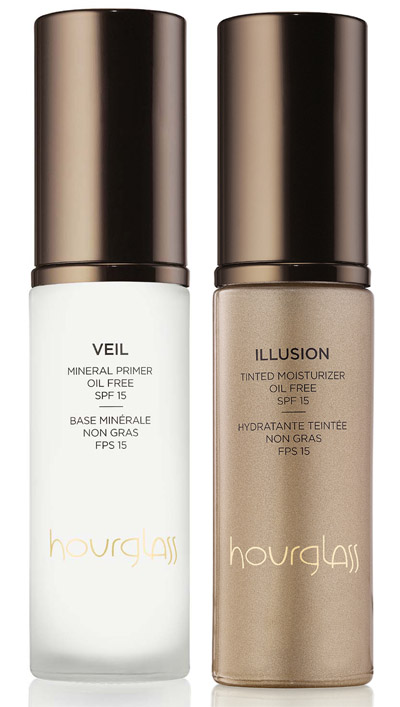 She used the bronze tone in Hourglass Illume Crème-to Powder Bronzer Duo in Sunset to add warmth to her skin, and followed with the blush tone applied on the apples of her cheeks. She then dusted Nars Miss Liberty high on her cheekbone to add an extra glow.

Molly used the bronze shade of Hourglass Visionaire Eye Shadow Duo in Gypsy (my review) as a base, and set it with Nars Galapagos Eye Shadow, smudged deep into the lid. For an extra pop of light, she dabbed Chanel’s Blazing Gold Ombré Essential over the inner lid. 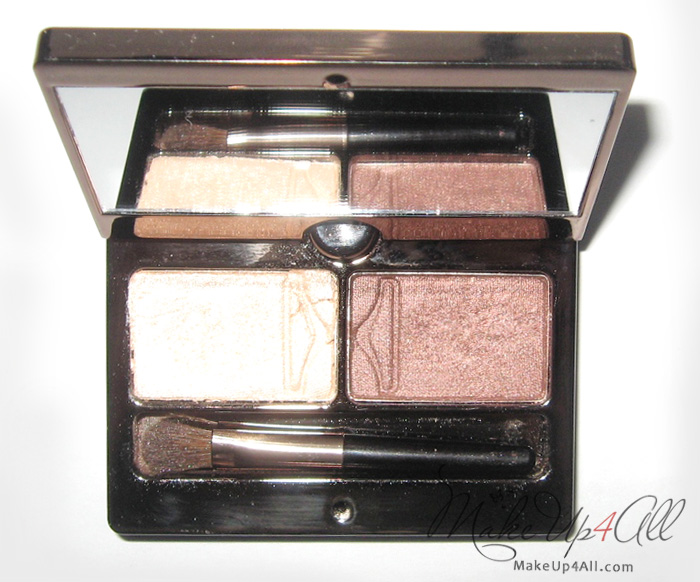 Hourglass Femme Rouge Velvet Crème lipstick in Fresco (my review) was used as a base on Kate’s lips, followed by Hourglass Extreme Sheen Lip Gloss in Imagine for a glistening sheen.

I think I will write a post about my favourite looks, too. And which makeup/dress did you like the best? 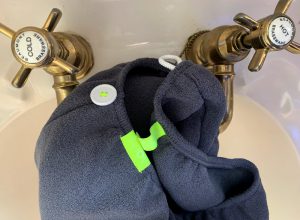