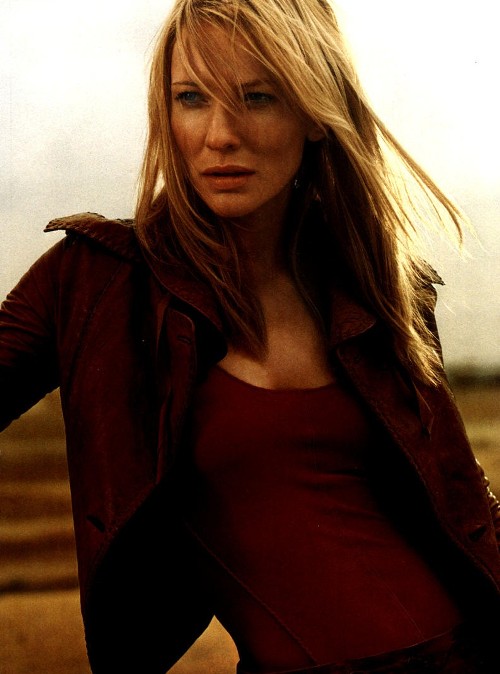 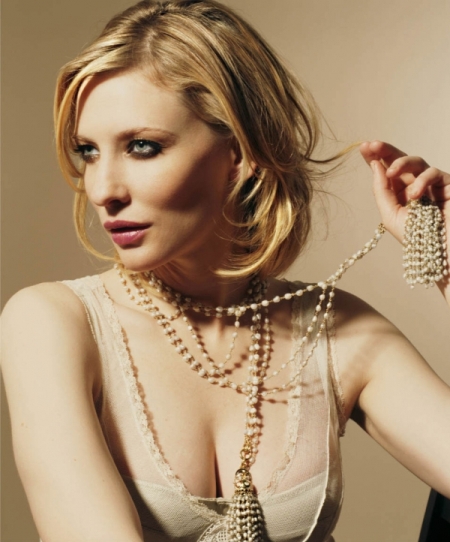 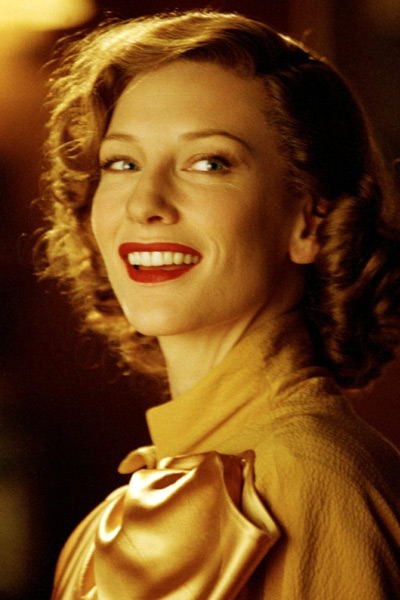 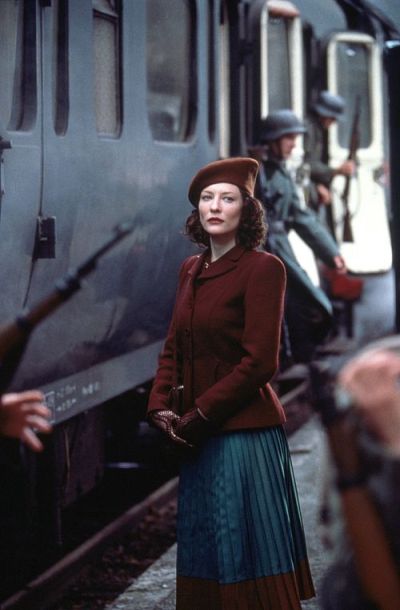 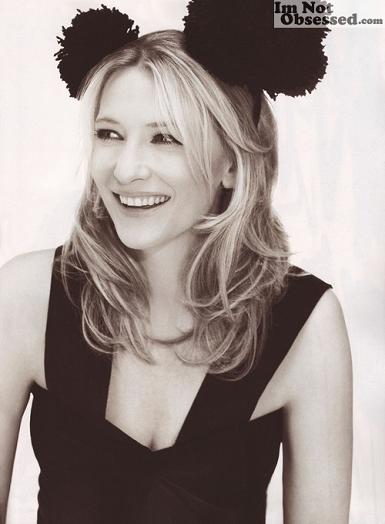 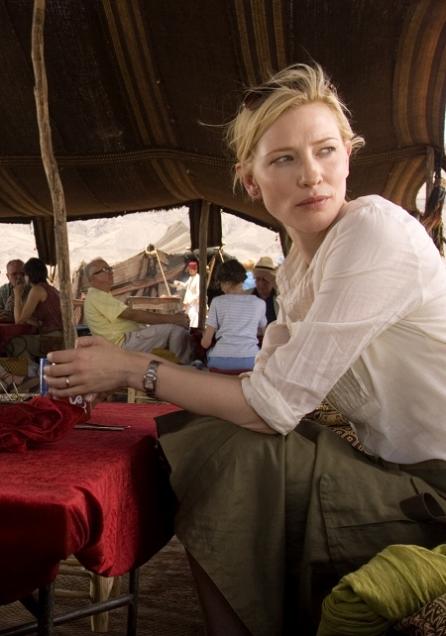 Cate in Babel. It is a fiml by Alejandro González Iñárritu and , man, I love him. He only has 3 films so far so I was VERY excited to find out that now he is working on his 4th film called   – Biutiful. 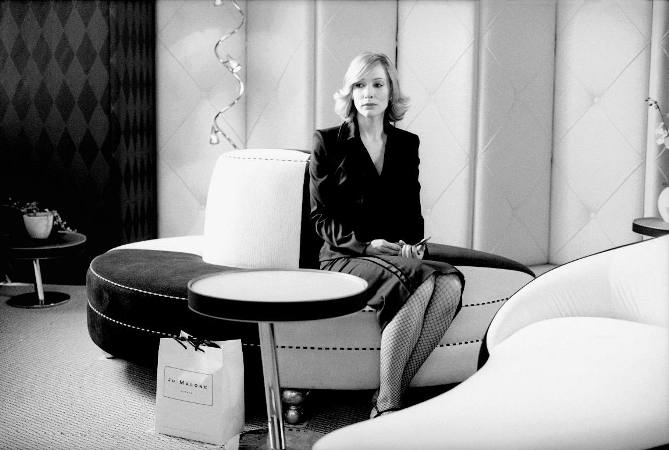 Cate in Coffee and Cigarettes. I wonder what’s inside  that Jo Malone bag 😉 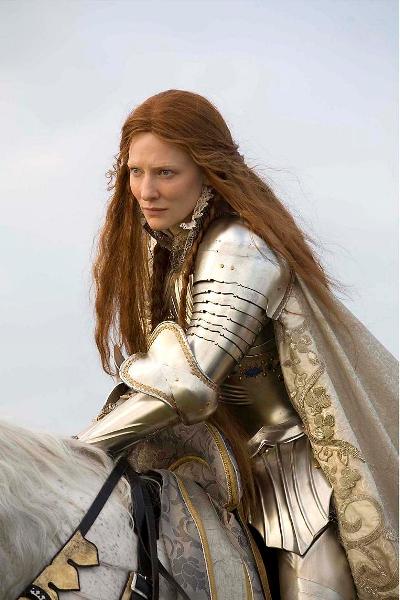 Here are just some reasons why I like Cate Blancett. I already made a post about her favourite beauty and makeup products by the way. I have to say that she has an amazing taste. And although there are a lot of good reviews about Edward Bess the fact that Cate loves this makeup is the most important factor why I plan to try it (unfortunately I don’t have anything from EB yet).

And do you like Cate?  What is you favourite film with her? Who inspired you this month?

Victoria Beckham for Estee Lauder and Zoe Kravitz for YSL