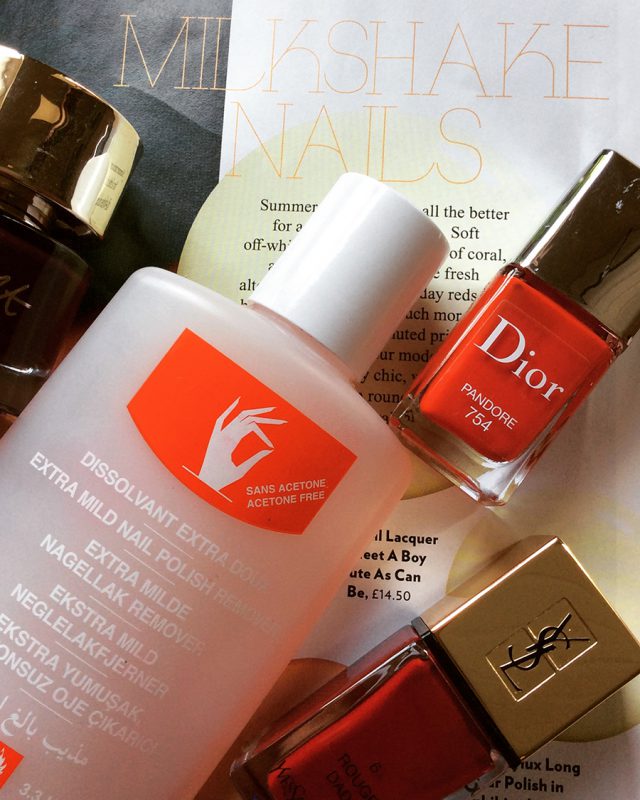 I love me a  gel nail polish, and I envy those girls who can wear gels non stop but after having had them for a few months without a break I had to stop for a while, as my nails were getting weak and just flaky.

But I also do love a good ol’ red nail polish so don’t mind  painting the nails myself occasionally.  But since then I had to start getting into base/top coats/cuticle oil/ you name it. And I also had to purchase a nail varnish remover. 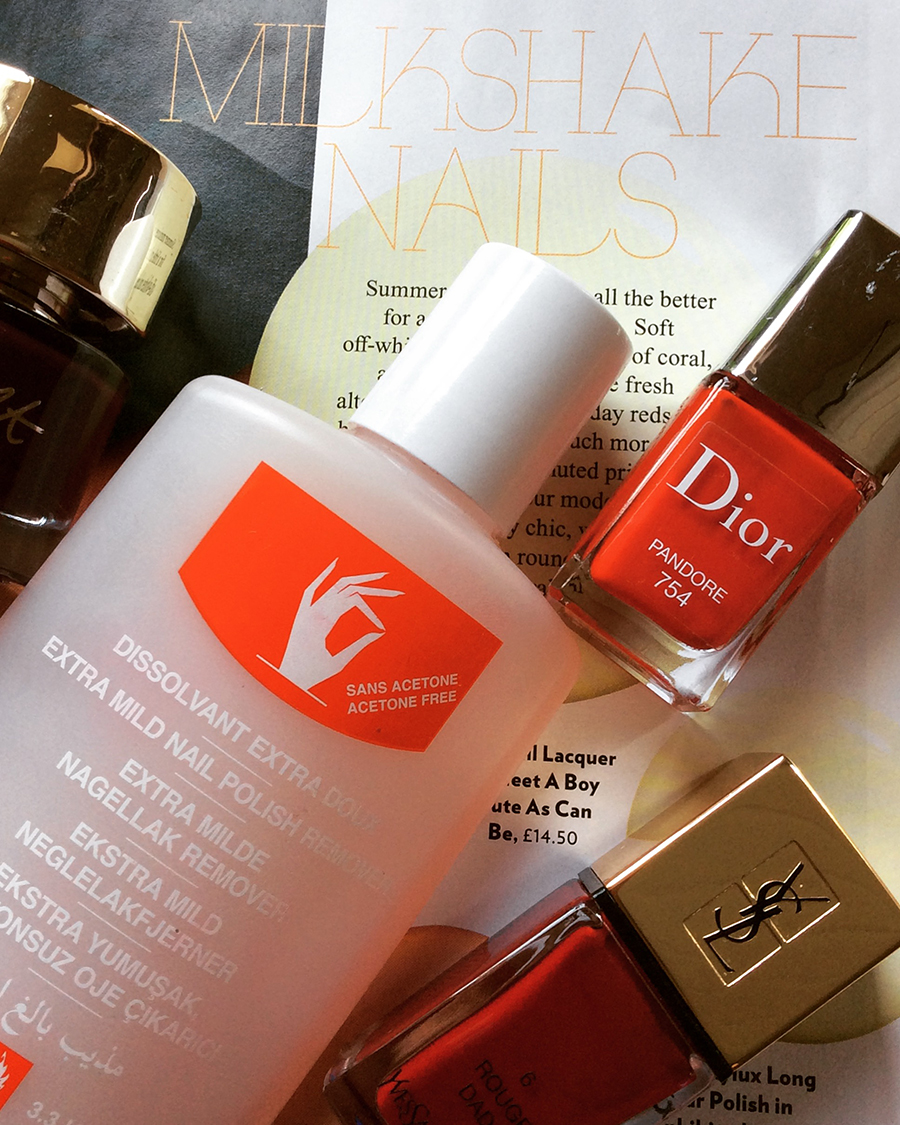 It escapes me why on earth  I have never tried anything decent. I’ve always went for those cheap acetone based ones. But this time I’ve decided to try something milder, and Mavala Extra-Mild Nail Polish Remover had good reviews, so I went for it.

And seriously, this is such a gem! I am totally hooked. Never expected to like a nail varnish remover this much. But it is, as the name suggests, mild and delicate. I find that while it takes a bit longer to remove the polish, and sometimes you have to use it twice, the nails are not dried out afterwards. That being said, the process does not take forever, as it is with some other acetone free products.

I am seriously so impressed, and would highly recommend it. It is a definite repurchase for me, as well.  The price is not too high either. I’ve bought mine end of May and I still have 1/3 of the bottle left after a weekly use. 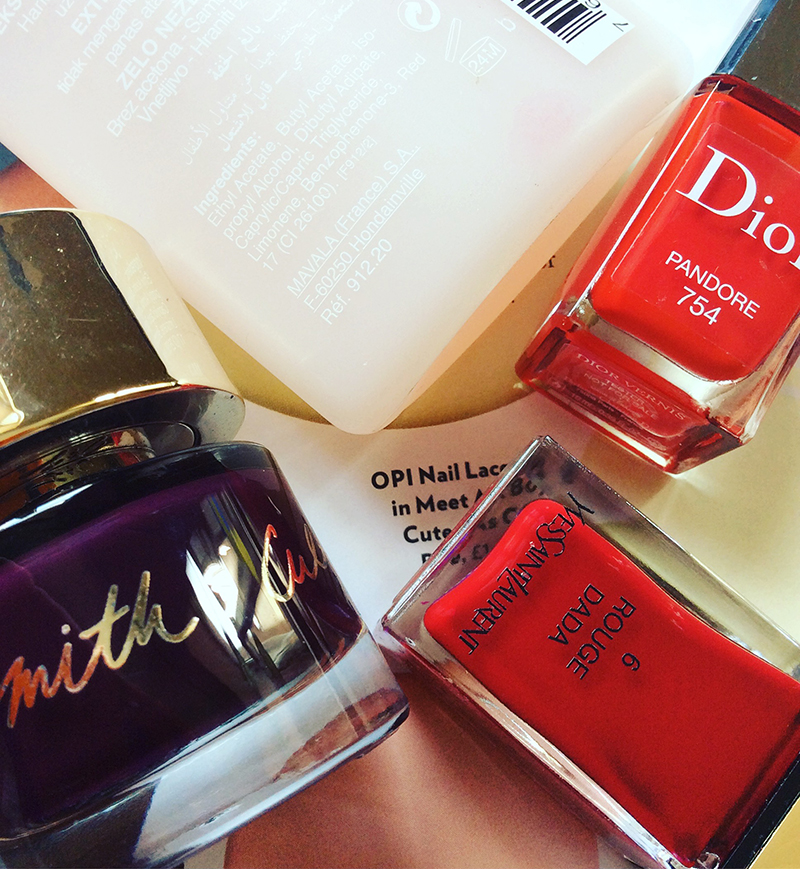 I also like the design of the bottle, and the fact that the liquid is red. It is also about the little things, is it not?

You can get yours from Amazon and Amazon UK. 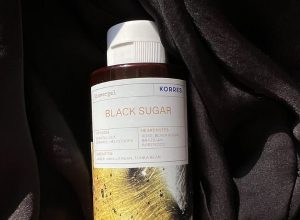