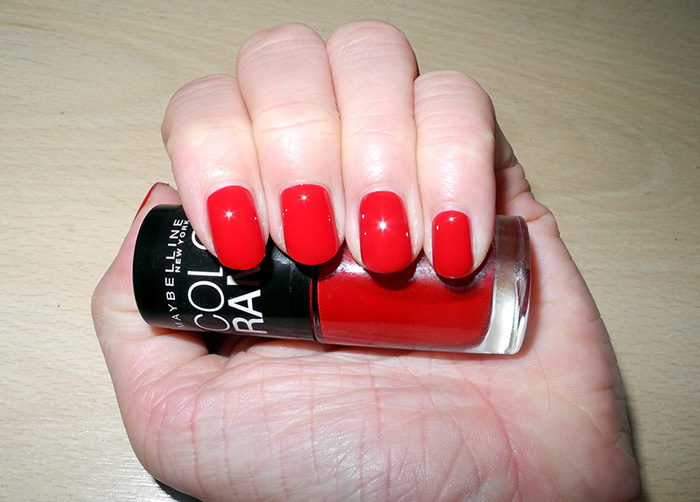 Today I want to show you one more nail polish which is among my favourites and it is L’Oreal Resist & Shine Titanium Nail Polish in 734 Black Red.

I’ve actually had it for over a year now and wore it numerous times but somehow always forgot to take the photo.

So here it is finally! And I am so in love with the blackened red, it is a perfect combination if you ask me… It looks absolutely stunning on the nails. 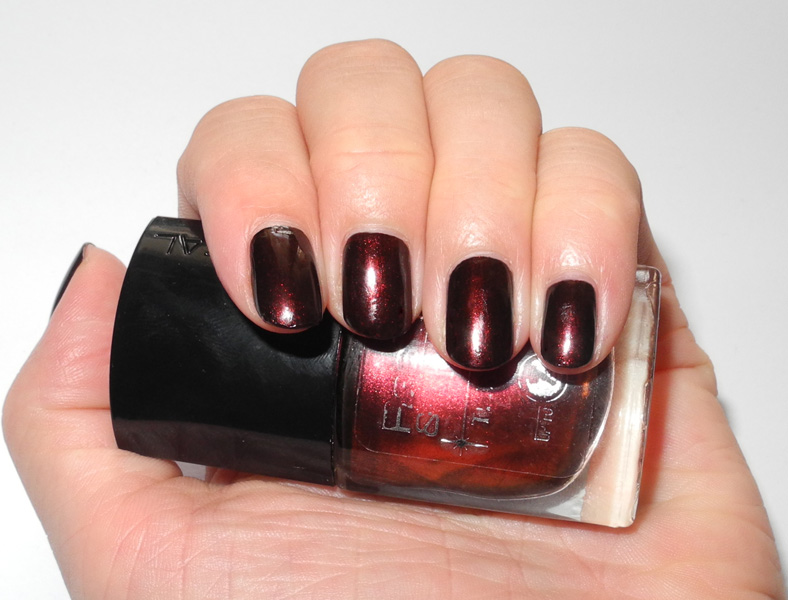 The nail polish applies evenly and is opaque with two coats but the thing that I hate about it is the brush. It is long and thin (and I like it to be short and thick) so I manage to create some mess, especially near the cuticles. But if that’s the kind of brush you like, it shouldn’t be a problem for you.

Although on me it doesn’t last for seven days, as promised, I love and use this nail polish a lot.

When I was looking at the nail polishes that I haven’t tried yet, this 17  High Gloss Nail Polish in Risky Red caught my attention so I’ve decided to put it on.

Actually I did not expect anything phenomenal but I was shocked at how amazing it turned out! On the photo below I am wearing only one coat! It is painted over the Seche Clear base coat but no top coat on. Not only it looks opaque but also glossy and shiny. I am very impressed. 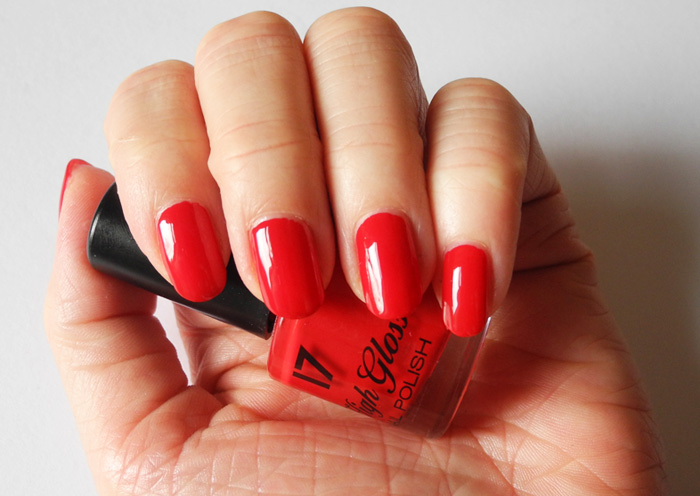 I’ve actually got this nail polish as a

END_OF_DOCUMENT_TOKEN_TO_BE_REPLACED 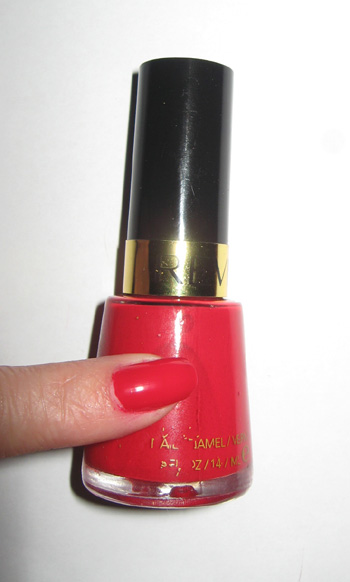 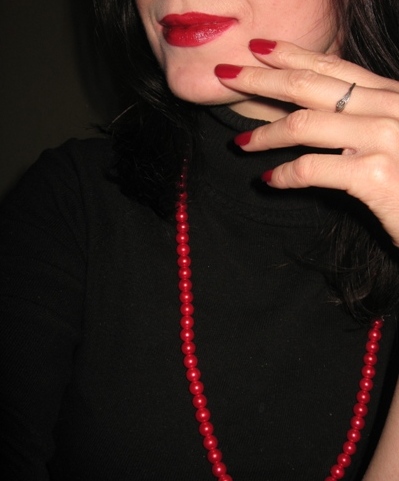