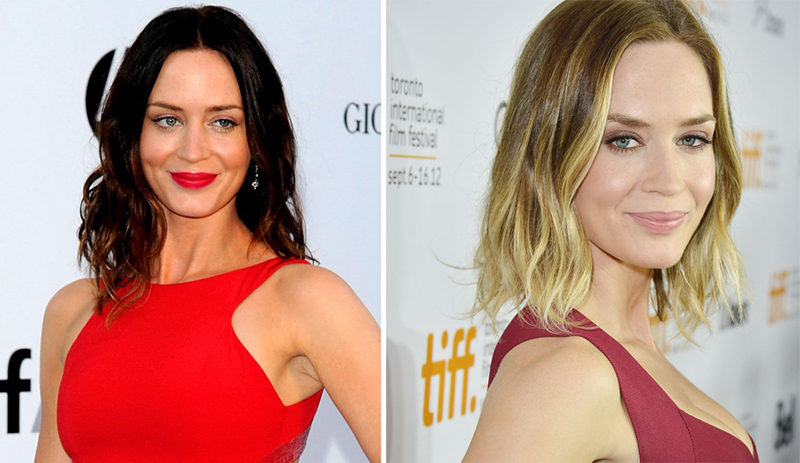 END_OF_DOCUMENT_TOKEN_TO_BE_REPLACED

How to Achieve a Glowing Complexion

Last week was a very busy one for me and I hardly got any sleep, so in the mornings it was a big challenge to a) get out of my bed b) look half decent. This made me analyse what products I was reaching for in such situation makeup wise.

Of course, everything starts with skincare but I’d love to concentrate on makeup today. But… the honourable mention goes to Omorovicza’s Queen Of Hungary and Clarins’ Beauty Flash Balm. 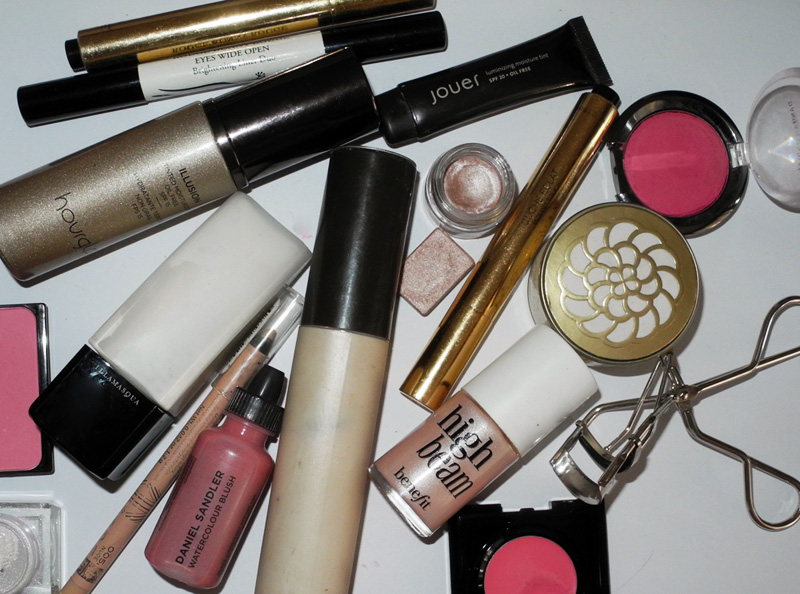 Since you want to look radiant and glowing and not  shimmering, shiny and “sweaty” don’t go overboard with the products you use.  One illuminating/highlighting product is enough, and it’s up to you to decide on which stage you’d like to use one.

It can be a primer and my pick would be Illamasqua’s Satin Primer, as it gives a beautiful healthy sheen to the [dry] skin. But  if sheen is not enough for you, there are a lot  of primers with delicate shimmer on the market, so you can go for one of those.

Illuminating bases (foundations and tinted moisturizers) are a big hit, as you can

END_OF_DOCUMENT_TOKEN_TO_BE_REPLACED

Have you ever tried epilating? Well, now Rae has — and she just loves her new Emjoi Emagine!

Kim Porter swatches products from the MAC In The Groove Collection to show you what it looks like on NC50 skin.

Krasey Beauty has exclusive swatches of the new Make Up For Ever Lab Shine Collection.

Rachel’s been trying out new mineral makeup from Lily Lolo over at Queen of Turquoise.

Hot Beauty Health shares a list of the top 10 virtual hairstyle and makeover sites to try out a new look!

Find out everything about Summer 2010 makeup trends in the Makeup4All on-line beauty magazine.

Joeybunny over at the PinkSith blog tells us what worked and what didn’t during her testing of Raw Minerals Makeup and Brushes. Did you know she’s a Team Jacob and not a Team Cullen?

Jolie Laide Girl gets all hot and bothered playing with the Urban Decay Naked Palette.

Check out what makes Guerlain’s Meteorites Perles primer so special on Beauty Addict.

Fed up of struggling to access your new makeup? Yeah… Lipglossiping is, too!

Christelle from Beauty Crazed learns that multiple X’s are not always inappropriate… sometimes they mean mascara!

I Heart Cosmetics has become totally obsessed with the Clarisonic.

Win an Infiniti by Conair You Curl curling iron from Audrey Dao.

Got troublesome skin? Enter Hellcandy’s skincare giveaway for the chance to win some B-Liv products!

Do you want a new traincase? CSN stores is giving one Spiced Beauty reader a $40 gift card! 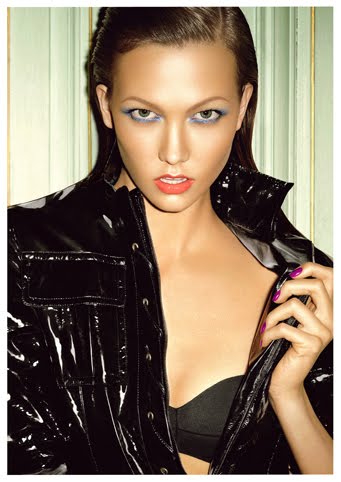 I already posted a preview of YSL summer 2010 makeup collection but BritishBeautyBlogger has more details.

Check out how to create a black glossy eye. Very easy but super gorgeous, perfect for night  – Killer Colours

Check out the photos of the new Dior glosses, gorgeous – Vonvons Interests

Get Lippie reviews products from Guerlain summer 2010 – read it here

I hope you are having a wonderful weekend! I had a great time with my girlfriends and with the BF! And here is the video that I really loved this week. I was forced to sing this song, too lol