You are a fan of nail polish and fairy tales? I’m sure you’d love these 2 collections. Wizard of Ooh Ahz by China Glaze and Alice in Wonderland by OPI. 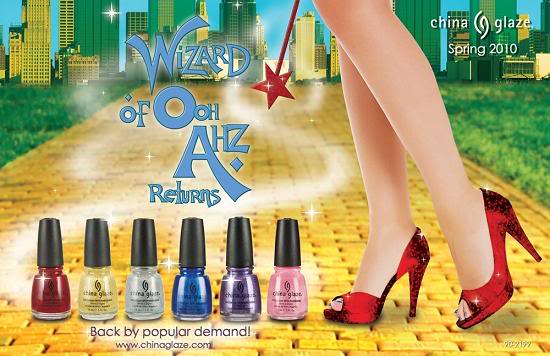 This is a re-promoted collection from 2001. Meet 6 holiday shades with glitter from Wizard of Ohh Ahz by China Glaze collection.

END_OF_DOCUMENT_TOKEN_TO_BE_REPLACED 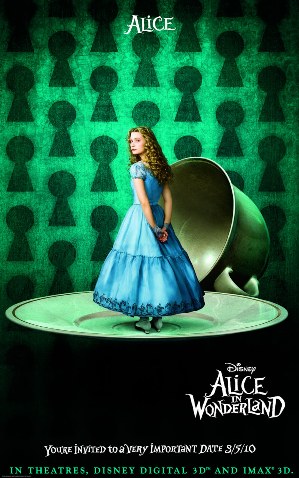