How to Create the Alice in Wonderland Look by Urban Decay

I already wrote about the Alice the Book of Shadows Palette by Urban Decay and posted detailed review and swatches.

Do you know that it was sold out at Debenhams just for one day?! It will be back on Wednesday 24th February so don’t miss it! It will be available in stores next week, the price is only £ 28.  Be sure to get your palette! 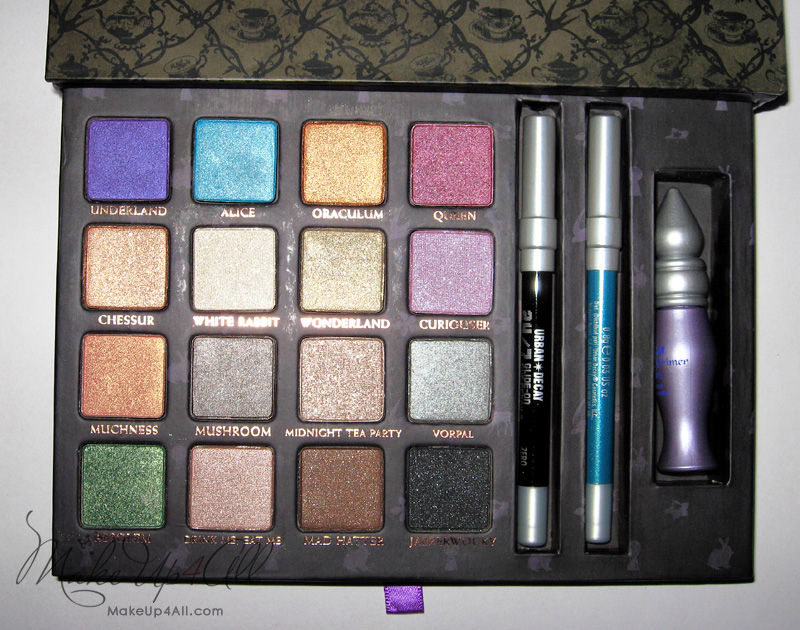 And this is how to create the look from the promo photo. Click to enlarge it. 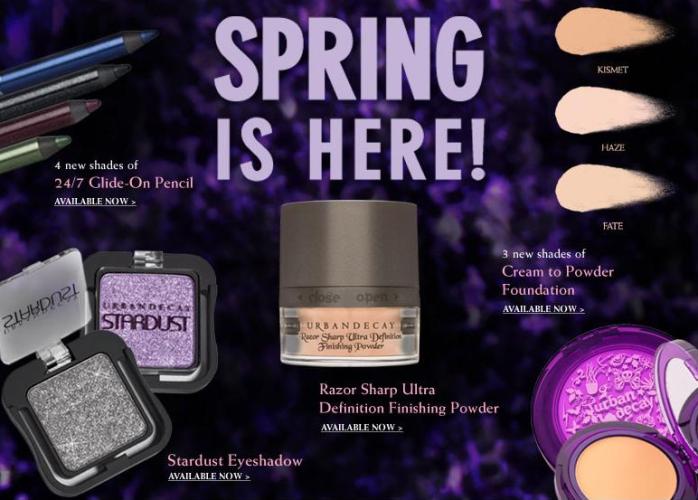 Spring 2010 makeup collection by Urban Decay is already available online! I really love it. But the main thing is that now we have details about Alice Palette! It will be available starting from January 15th 2010. The price is $ 52. What do you think? I think that it’s really worth getting this palette!  I will get myself this beauty from the UK! It will be available starting the 1st of March and the price will be around £ 28! 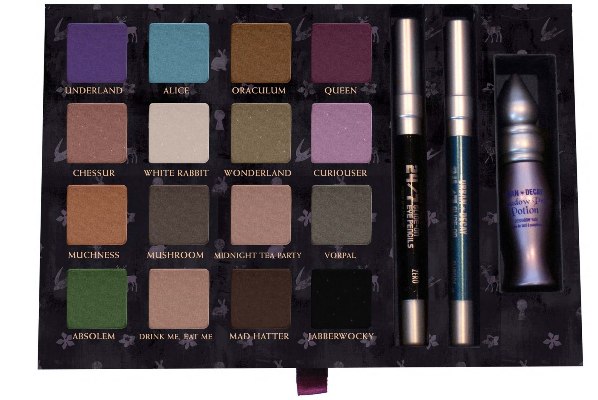 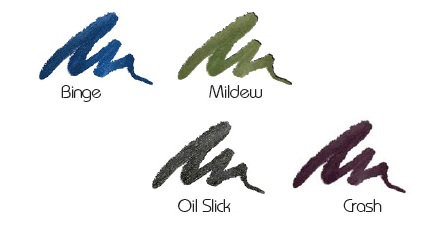 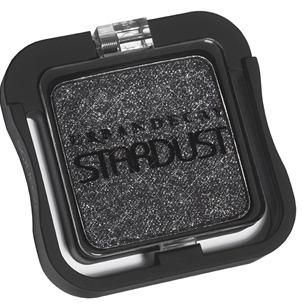 You can check out the swatches here