Today I want to tell you about a special product that I have included in my November favourites, and have been loving for months already. It is BECCA’s Luminous Skin Colour Ultra-Sheer Foundation SPF 25+.

The name is very spot- on!  You get a very light coverage, dewy  foundation. Imagine if you would mix your serum or moisturizer with a bit of your regular foundation,  now you get the idea. 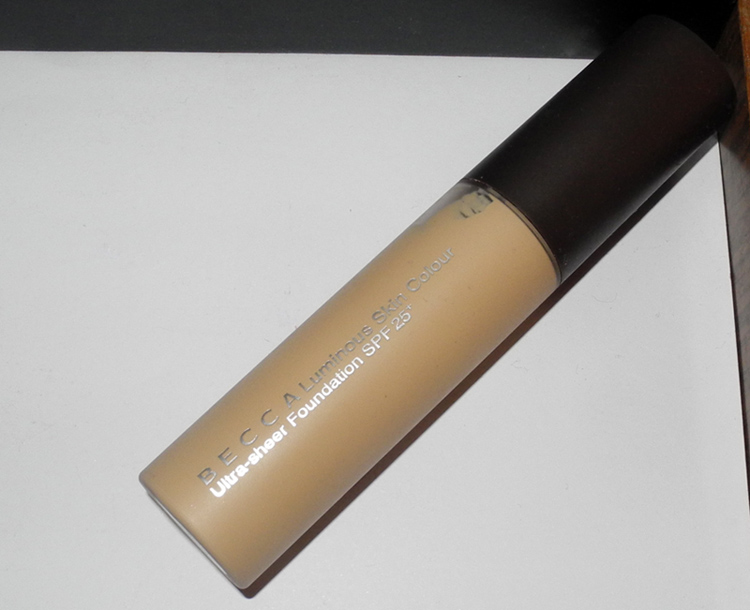 So what is the point of it anyway [if it is that sheer]?

I personally prefer a light coverage on my face, and more coverage where I need it, instead of full-on (often heavy, and sometimes even mask-like foundation) all over.  And with this product you get exactly that – it is light-as-air.

Although it can cover only minor imperfections,  it is actually fantastic! You get a polished, healthy looking and more even complexion! Just add some under-eye highlighter/concealer and dots of concealer where you need to hide any imperfections on your face, and you will get a very natural-looking  result!

END_OF_DOCUMENT_TOKEN_TO_BE_REPLACED

Today I want to tell you about the lipstick which I have already mentioned a few times  – BECCA’s Ultimate Matte Lip Colour.

I have a shade which is called Eloise, and is described as a ballet pink by the brand. I would say that it’s a pretty every day neutral pink. This is my kind of nude-ish lipstick, as I don’t do actual nudes,  they make me look dead. 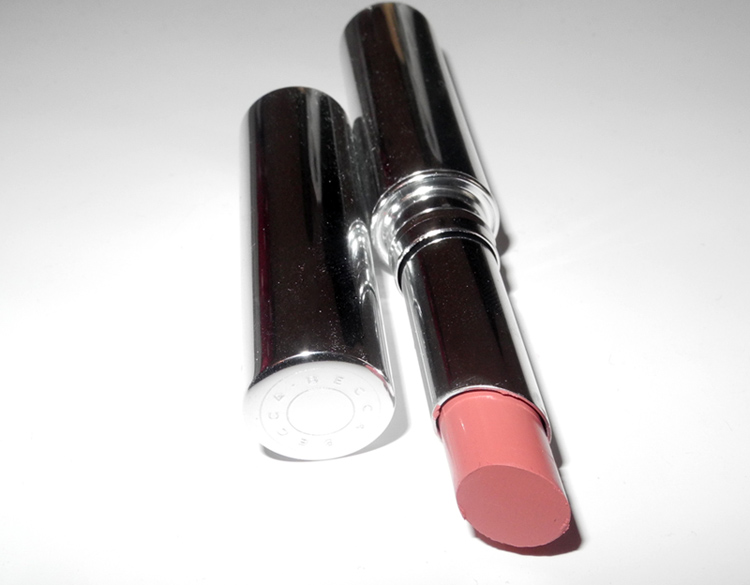 This lipstick comes in a sleek silver tube which is chic and elegant, in my opinion. Plus it is  travel-friendly.

The formula is promised to be hydrating, wax-free and enriched with vitamin E and emollients, creamy,  with ultra

END_OF_DOCUMENT_TOKEN_TO_BE_REPLACED

I am actually surprised that I haven’t written about BECCA’s Compact Concealer before as it is a must-have for me.

There are 34 colours so everyone can choose the right shade, mine is called Latte and it’s a great match, although it was made on-line!

It comes in a signature BECCA packaging and inside you get a medium and high cover concealers which is very clever actually. 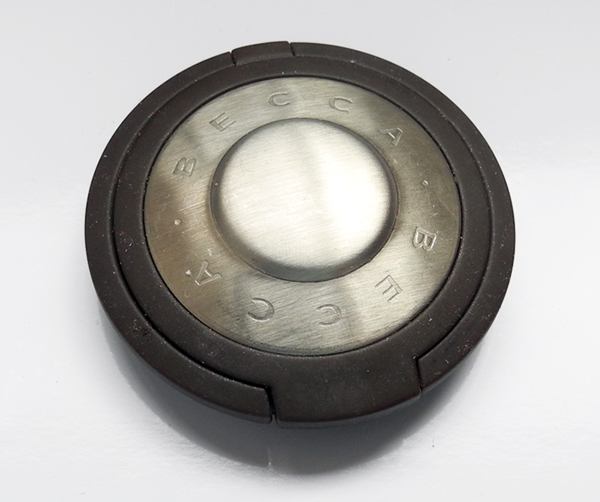 This concealer gives the most amazing coverage, it covers all the red spots, scars and under-eye circles and at the same time it blends into the skin. You can’t see it (if you’ve got the right shade of course). This is genius! High coverage  and

END_OF_DOCUMENT_TOKEN_TO_BE_REPLACED

As this is the only mascara BECCA has, one would assume it

END_OF_DOCUMENT_TOKEN_TO_BE_REPLACED

“Enchant and bewitch with the Limited Edition Showgirl Palette from BECCA. A scintillating confection of glamorous shades for eye, lips, and cheeks, this convenient palette offers everything needed to get oh-so-gorgeous.” 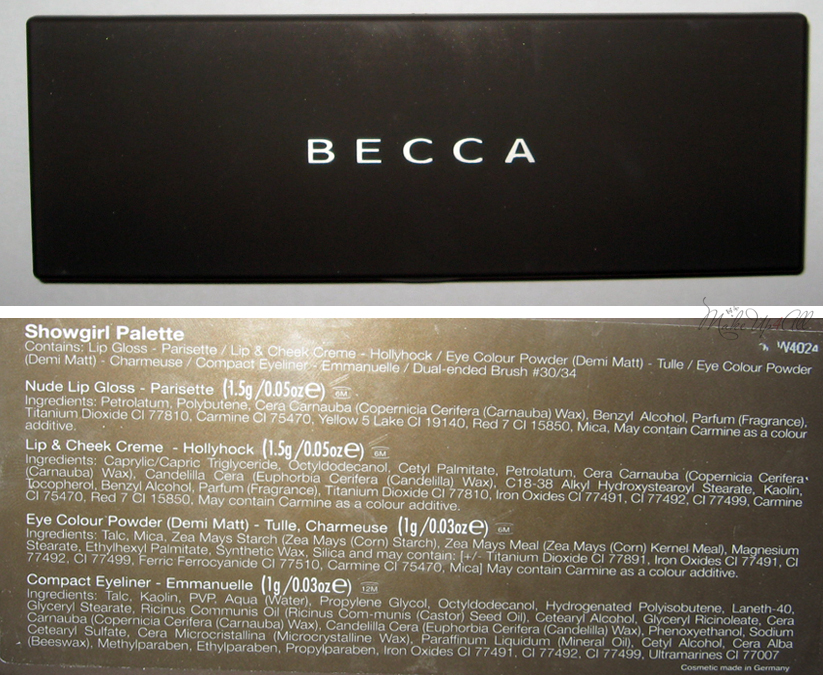 Now this is  a pricey palette but the quality is exceptional in my opinion and it is much cheaper than getting the BECCA products individually so I think it is worth the investment.

Let’s take a look at all the products separately now.

Lip & Cheek Crème in Hollyhock. I usually use this  product on the