It’s not a secret that I love value sets and who doesn’t?! You  get a chance to get the products of the brand you like for a cheaper  price.

And here is the brand new set from Ellis Faas for Fall 2011 which should be available from today (1st September).

This set includes: petrol-coloured Milky Eyes E204, black mascara E401 and deep-cherry Creamy Lips L102.  According to Ellis, all the products should work great together. 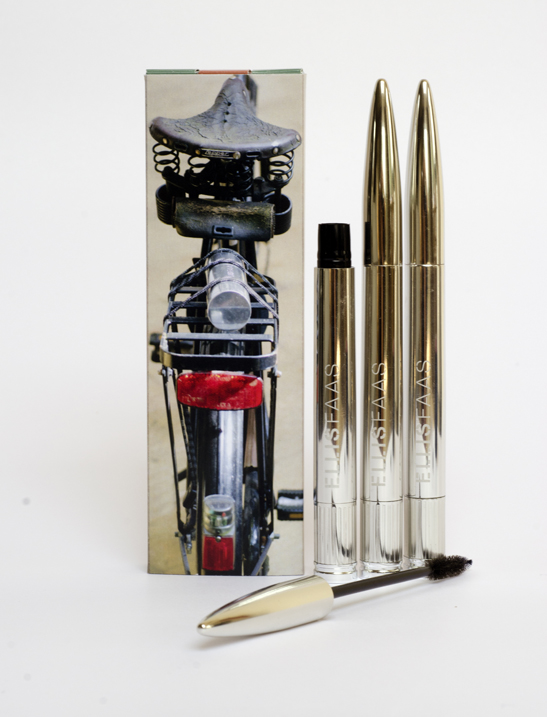 Make Up Not War Campaign by Ellis Faas

I  like the latest campaign  of Ellis Faas which is called Make Up Not War so I thought I’d share with you.

Basically it is a program to help the organization which is called War Child, whose goal is the empowerment of children in and from war-affected areas. All you have to do – is to bring the empty pens of Ellis Faas products (which are  just beautiful, aren’t they?). 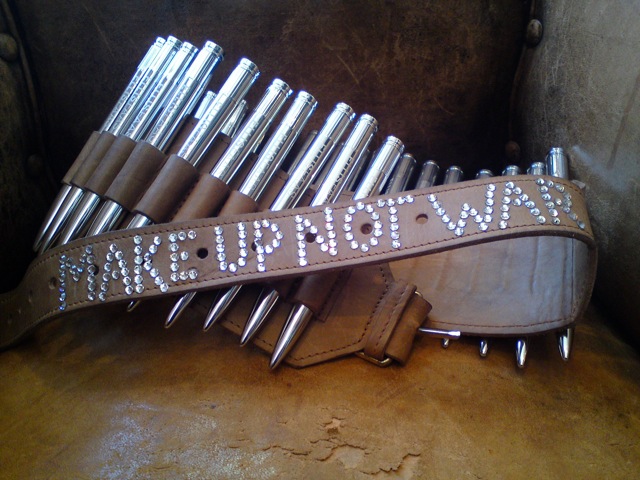 And what’s next after you bring your empty pens?

“Visual artists (locally and internationally well-known sculptors, fashion designers, photographers, industrial designers…) will then be asked to create a unique work of art using the pens. These works will be exhibited and then auctioned off. The proceeds will go directly to War Child.”

You can find out all the details at the EF website.

Absolutely Unique Makeup by Ellis Faas: Would You Give it A Try? 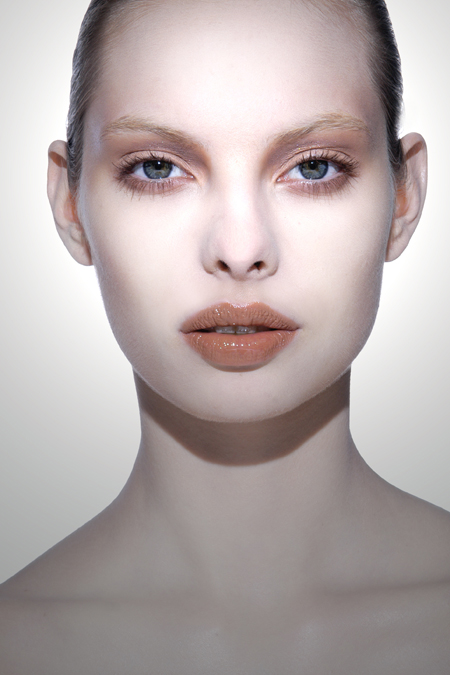 Lately everyone is talking about Ellis Faas so I wanted to check out this brand myself. And… I was really amazed by what I’ve found out. This is something that I’ve never seen before, it looks so futuristic and yet so easy to use. So what is so special about this brand and what makes it so unique? The fact that every products comes in a liquid form and is in a chic silver tube which goes into a silver holder. Sounds unbelievable, right?  So here is the photo so you can all see what I am talking about. 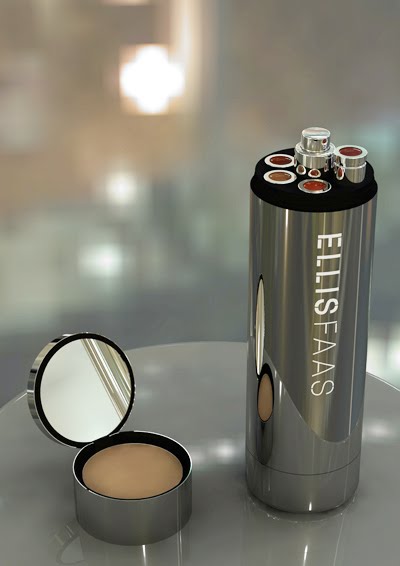 Who is Ellis Faas you may ask. And I’ve got the answer for your question!

Vogue Paris cited Ellis Faas as “one of the most influential make-up artists of her time”. And indeed, she has worked with the world’s most pre-eminent fashion designers, photographers, stylists, hairdressers and models. Ellis’ work has been published on the covers of the world’s best-known fashion magazines. Additionally, Ellis has worked for make-up brands, such as Clinique, Lancôme and MAC Cosmetics – and she was asked by L’Oréal to create a make-up line for their skin care brand, Biotherm. After the contract with L’Oréal ended in 2007, the way was paved for her to create her own brand: ELLIS FAAS. This will launch early 2009. You can read more here

The range of the products is amazing 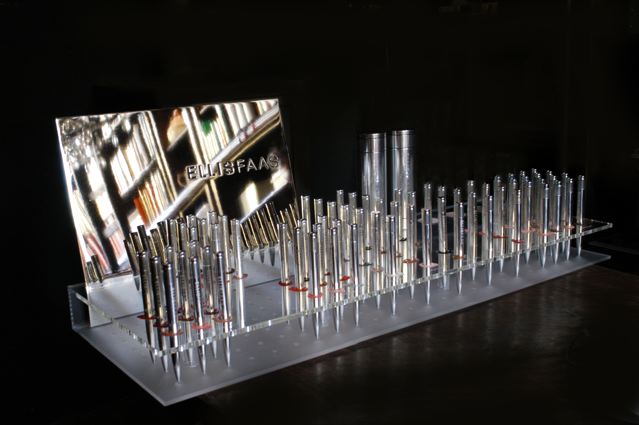