Let’s Talk About Films and Series 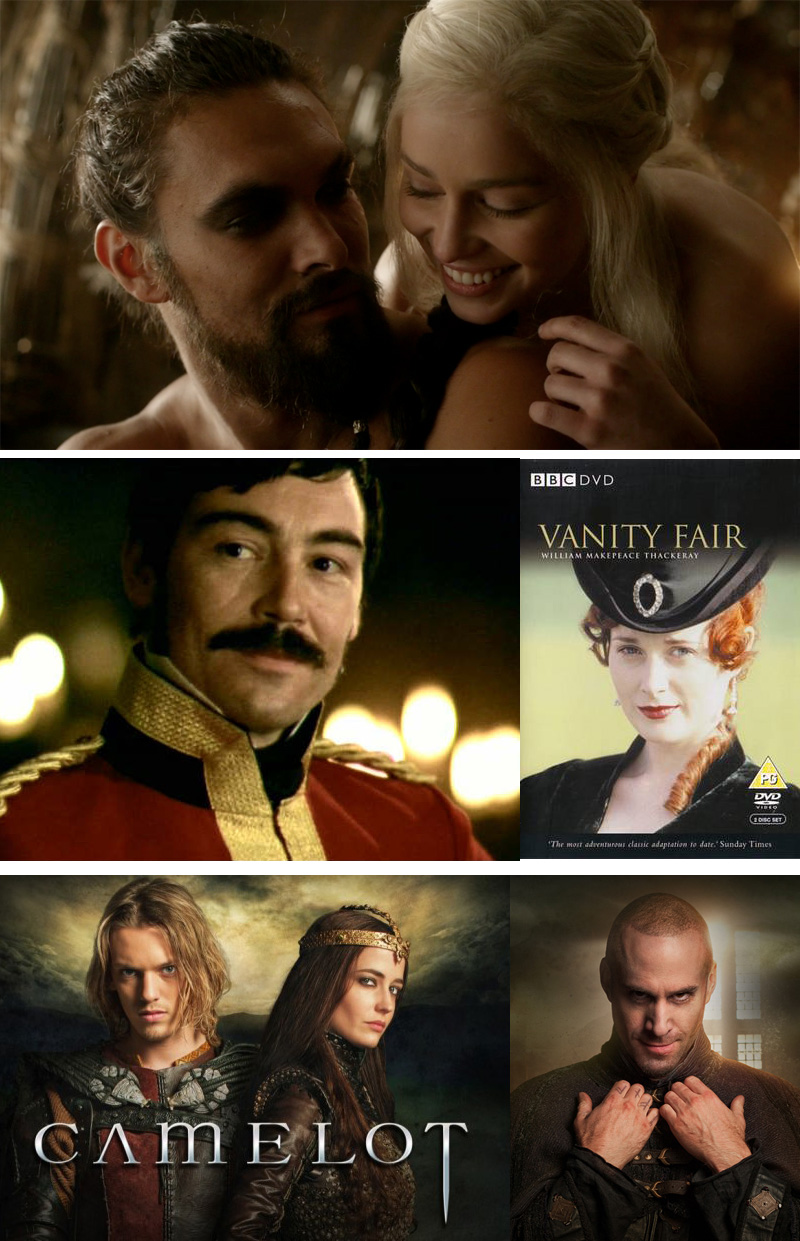