Tag: get the celebrity look 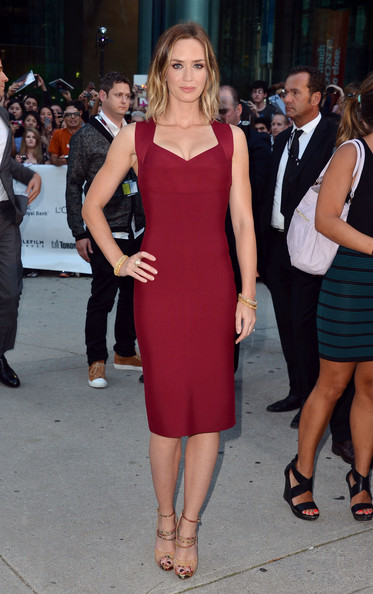 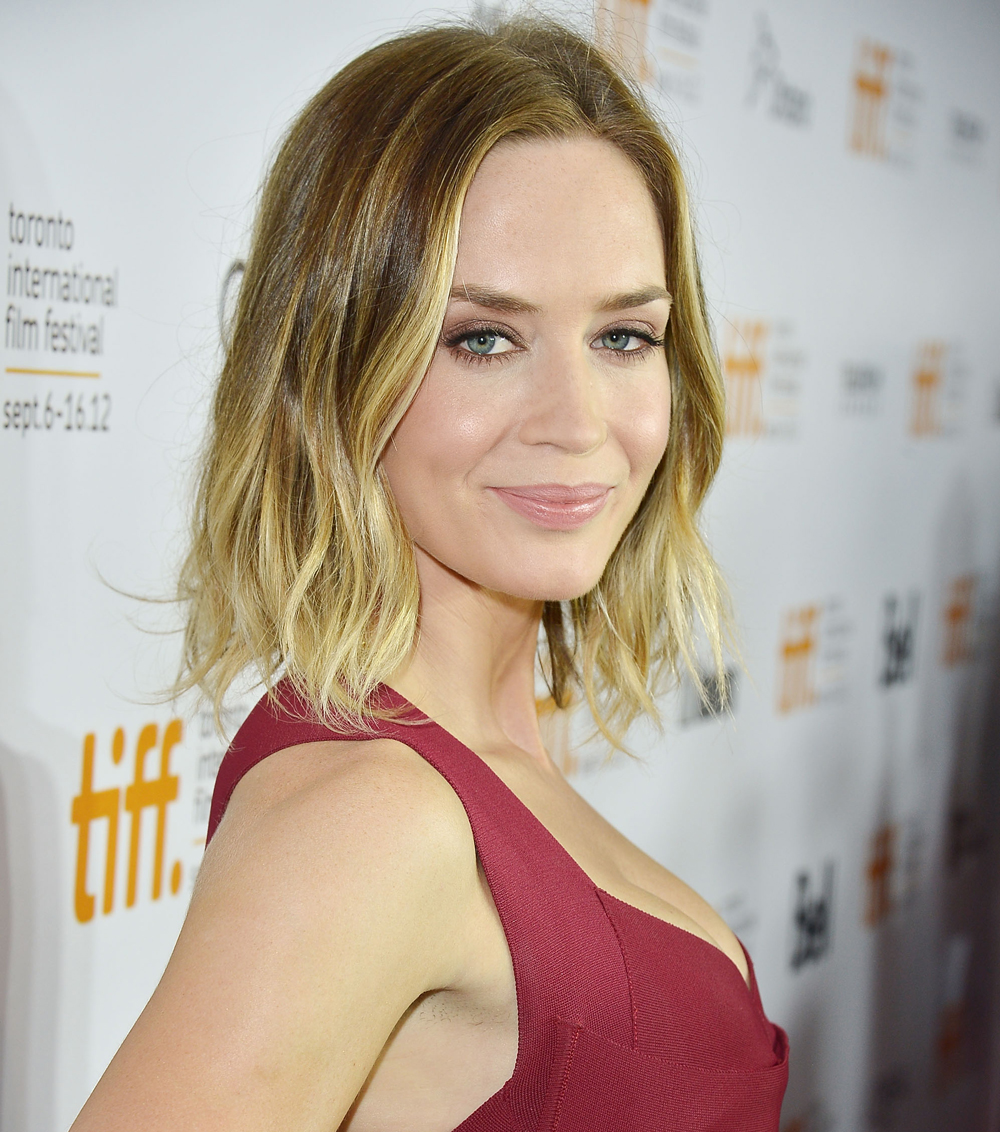 END_OF_DOCUMENT_TOKEN_TO_BE_REPLACED

Get The Look: Emily Blunt at The Salmon Fishing in the Yemen Premiere

I absolutely adore Emily Blunt so I was excited to get the break-down of her look at the Salmon Fishing in the Yemen premiere on the 5th March in Hollywood.

The makeup was done by Jenn Streicher for Starworks Artists. The Make-Up Artist says that the inspiration for the cat eye and pale pink matte lip “came from the chic 50s silhouette of her (Emily’s) dress.” 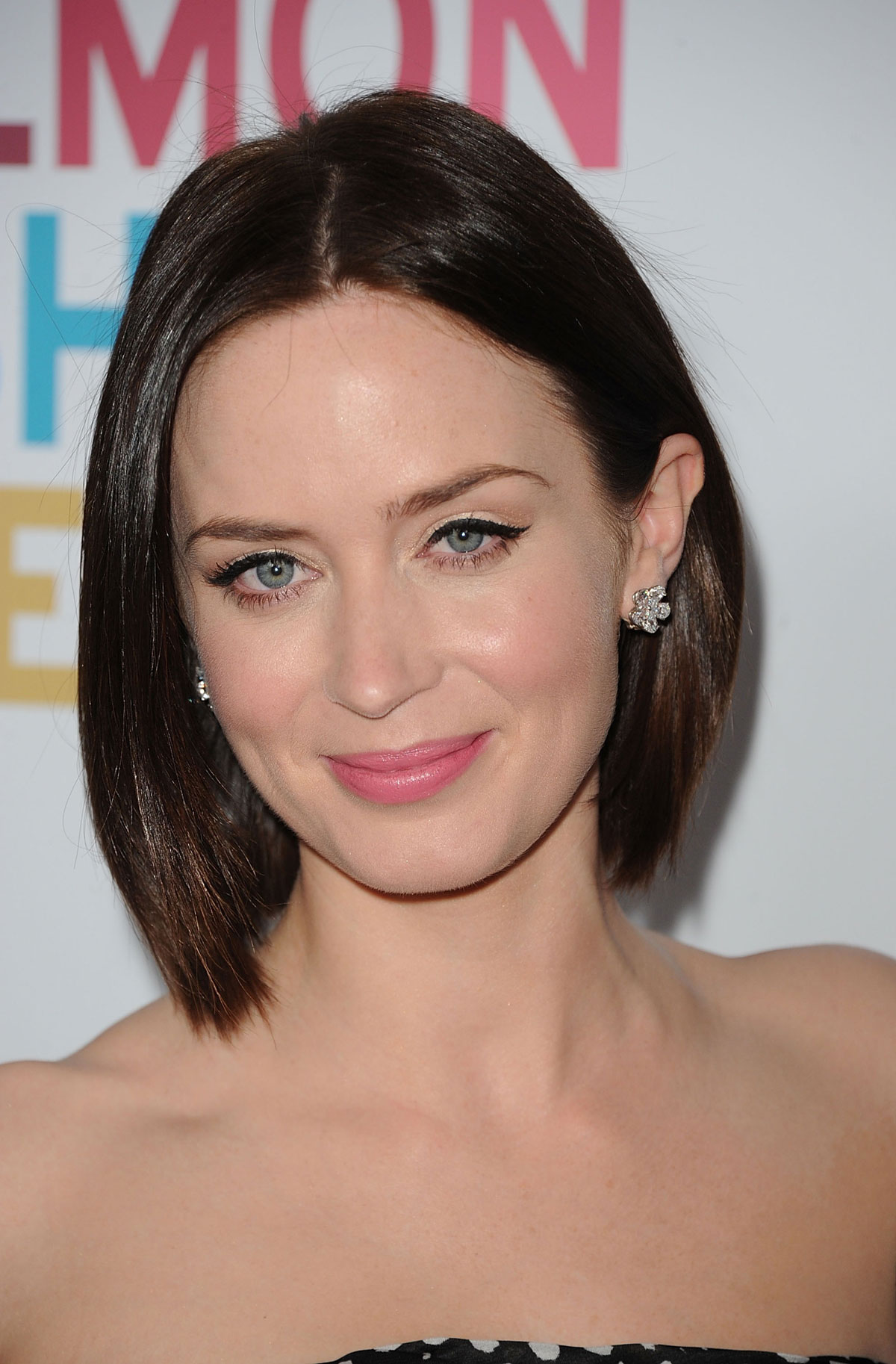 The products that were used: 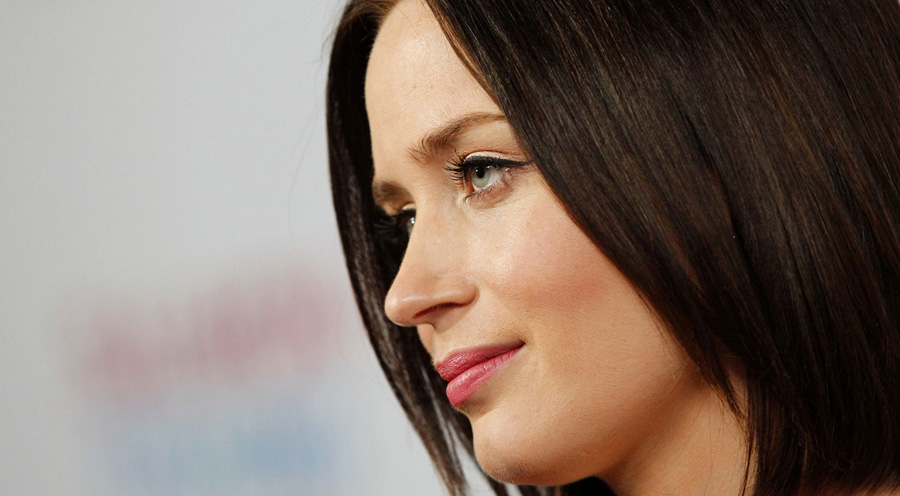