Tag: Get The Look Anna Paquin 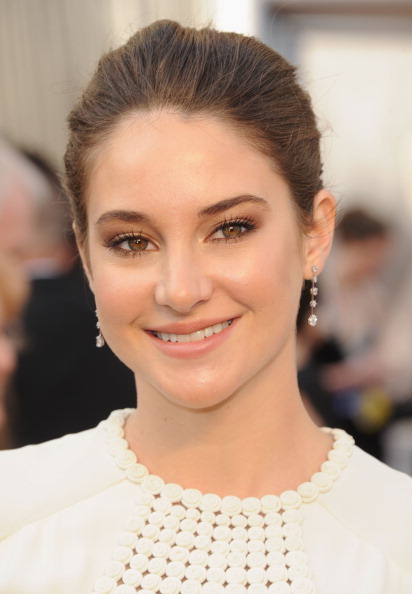 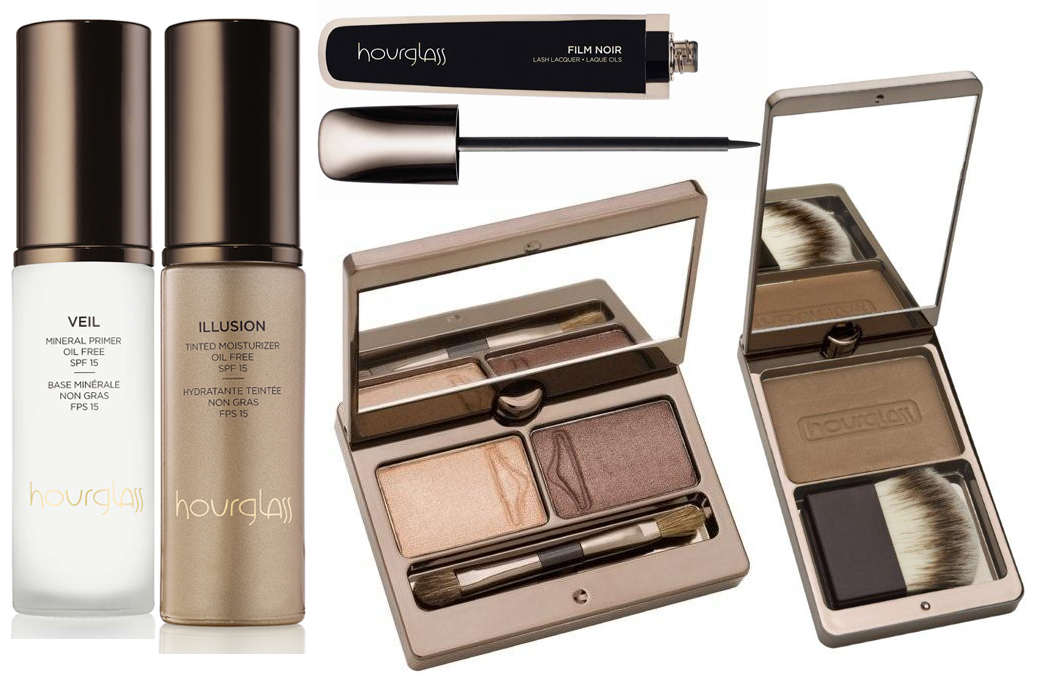 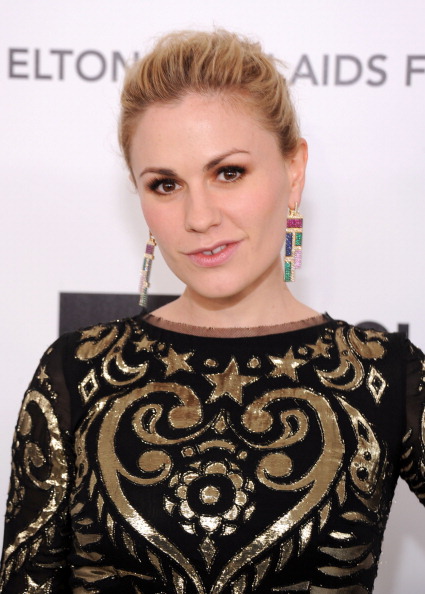 Homeland star Claire Danes just back from a vacation, looked radiant in a lacy, Valentino gown. “I wanted Claire’s makeup to be a fresh counterpoint to her gorgeous dress,” says makeup artist Jenn Streicher. “Her hair was in a loose bun, her skin was golden and the makeup was