Do you like Gossip Girl? I do. You’d be happy to find out that one ofof the Gossip Girls – Taylor Momsen aka Jenny my least fave of them is now the spokesmodel for the new perfume by John Galliano! The fragrance is called Parlez Moi d’Amour and is named after Edith Piaf’s song. 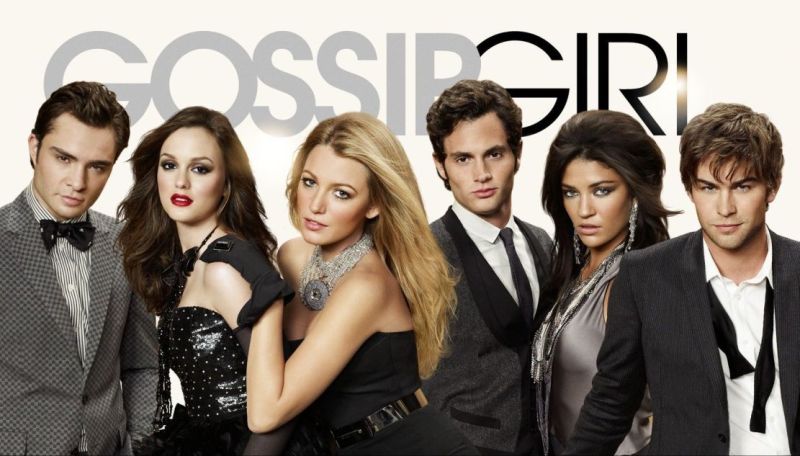 The story behind this perfume:

END_OF_DOCUMENT_TOKEN_TO_BE_REPLACED

Yesterday I was looking at  fall 2010 couture collections. And I could not take away my eyes from Dior’s collection and makeup looks. John Galliano was amazing, as usual! 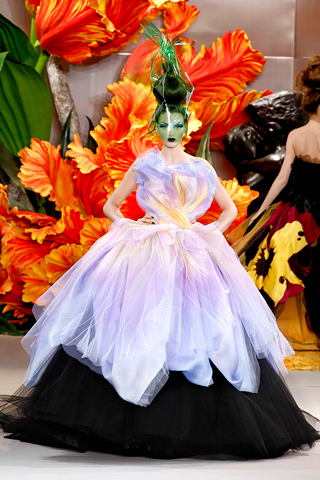 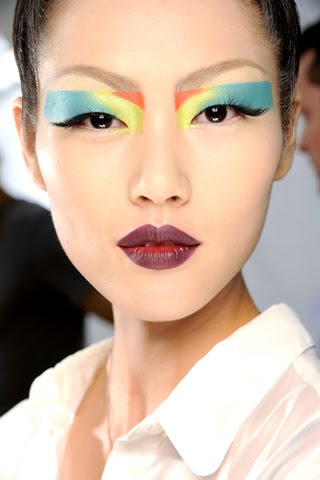 I also like that all looks have different colour combination