We already had a preview of the upcoming makeup products such as lip lacquers, highlighter sticks, eye shadow palettes and human hair wigs.

So let’s take a look at cheek palettes, and there are quite a few, these are just the ones I’ve chosen.

Without a doubt, the most covetable palette of the SS19 season will be this lill gem from Chanel –  Voyage de Chanel (£52 from the website) which is  a blush/illuminating powders quad. 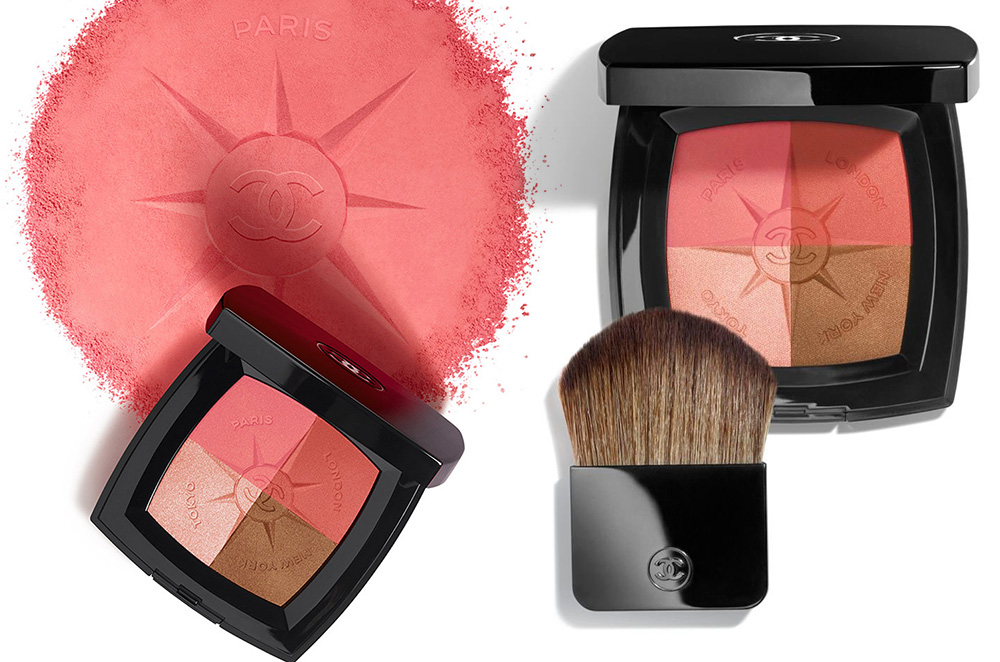 Besides Chanel, there are a few other gorgeous palettes to choose from:

END_OF_DOCUMENT_TOKEN_TO_BE_REPLACED

In the past I did the features about 5 Pink-ish and 5 Red-ish blushers but what about coral/orange/peach shades?

Summer is like the best season to pick up 5 colours coral/orange shades, right? So here we go… 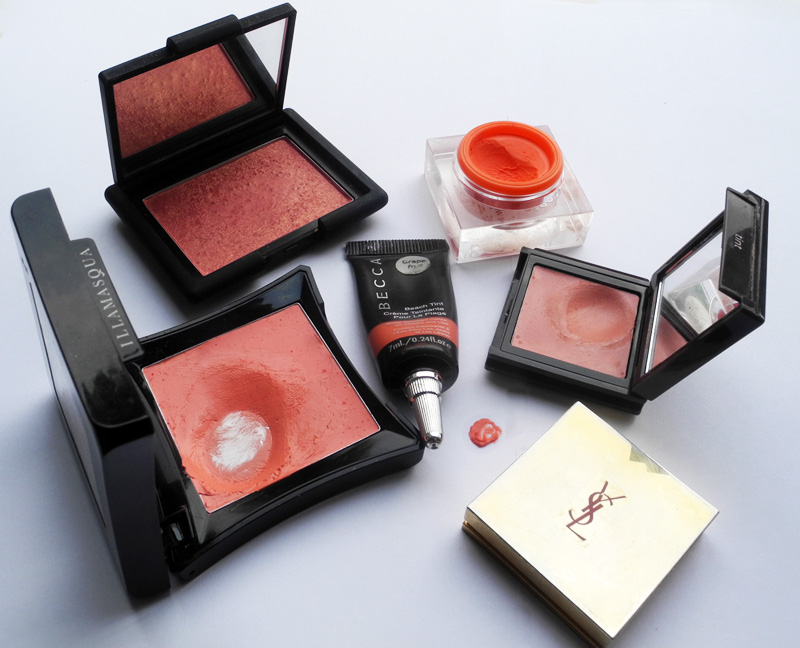 It is my personal favourite true orange. It is like a sunshine in a jar, instantly brightens the face and I love the fact that you it doesn’t have reddish/pinkish undertones, it is a true orange. The texture is cream-to-powder and blends nicely into the skin. Plus this also wins for the most luxurious packaging.

Buy it from Selfridges or SaksFifthAvenue.

I have to admit that I did not like this cheeks and lips tint that much at first, but now I do. Although it is described as soft rose pink on the official website, I still decided to include it in this selection. Maybe because it’s like a soft peachy pink to me. The texture is sheer and  not heavy.