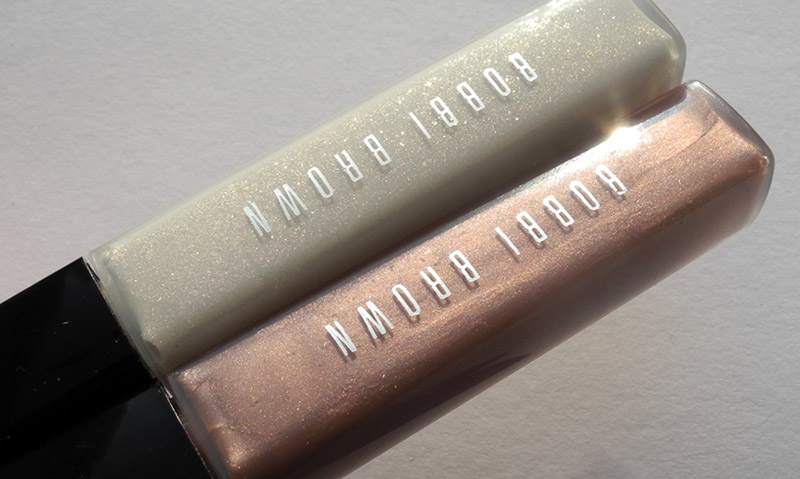 END_OF_DOCUMENT_TOKEN_TO_BE_REPLACED

I have already written about the Rouge Bunny Rouge Gleaming Temptations lip gloss but they also have Glassy Gloss lip gloss which comes in six shades.

I’ve got one shade as a Christmas present from Zuneta and RBR. (Thank you!)

The shade that I have is called Jungle Fudge (£22) and is described as cushiony-soft semi-sheer metallic finish cool copper, with a glint of silver pearls. And it’s a perfect description.

I personally would probably never get such shade for myself so that is cool to try something  different!

I find the Glassy Gloss moisturizing, hydrating and nourishing, it looks nice even on the dry lips and definitely makes them feel better. It is rather thick, which I personally love a lot, but not sticky.  The product has a decent staying power. Jungle Fudge has a fruity scent which makes me think of mango.

Here is the swatch in the direct sunlight

END_OF_DOCUMENT_TOKEN_TO_BE_REPLACED

Today I would like to tell you about the Rouge Bunny Rouge Gleaming Temptation gloss in Birthday Suit which I got as a Christmas present. I was very happy to receive it as it was unexpected.

The colour is described as “sheerest delicate honey-peach beige  with a hint of glimmer nude”.

I’ve already reviewed the RBR gloss which I have as a part of the Decadent Duo and you can read my thoughts abut it here.

First of all I have to say that I just love the design, especially the design of the package, it’s so beautiful!

The formula is nice: it is moisturising and I wouldn’t call it sticky.  It also smells nice.

As for the colour –  it would look nice on so many people as it is such a delicate and neutral shade.  I am sure that

END_OF_DOCUMENT_TOKEN_TO_BE_REPLACED

Every time I am wearing Guerlain’s KissKiss gloss I get a lot of compliments. All shades are very pretty but my absolute favourite is  #800 Crystal Pearl which is described as shimmering iridescent pearl.

The design is beautiful and the shade looks amazing even in the tube, so imagine how gorgeous it looks on the lips!

This gloss has a convenient small brush which is easy to use. KissKiss makes your lips look shiny and sparkly. The product stays on for quite a long time and it feels great on the lips. Please keep in mind that it has quite a strong scent but I personally don’t mind. 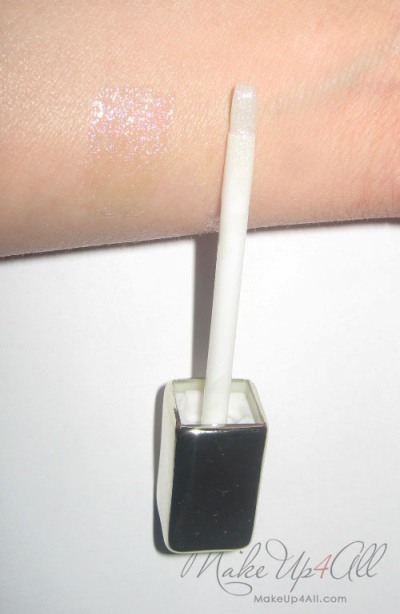