Tag: recipe of the month

This month was all about salads, which you could notice if you follow me on Pinterest. I tried not to upload my every meal on Instagram but a few did end up there #SorryNotSorry. 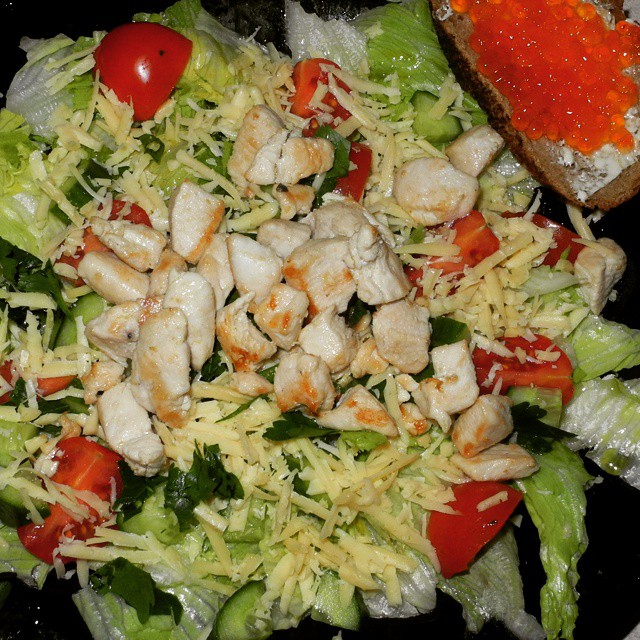 My favourite kind was with lettuce as a base, tomatoes,  bell pepper, cucumbers, some kind of seeds and cheese and mushrooms, grilled chicken or salmon. Usually with olive oil and balsamic vinegar.

But there are so many variants and so many on my to-cook list. So, please, if you

END_OF_DOCUMENT_TOKEN_TO_BE_REPLACED

I am currently reading Amelia Freer’s Eat Nourish Glow book (£7 from Amazon UK and $17.86 from Amazon) which I really like, and posting this recipe… I know. But peanut butter cookies are some of my favourites.  You should definitely try, just don’t overindulge 😉 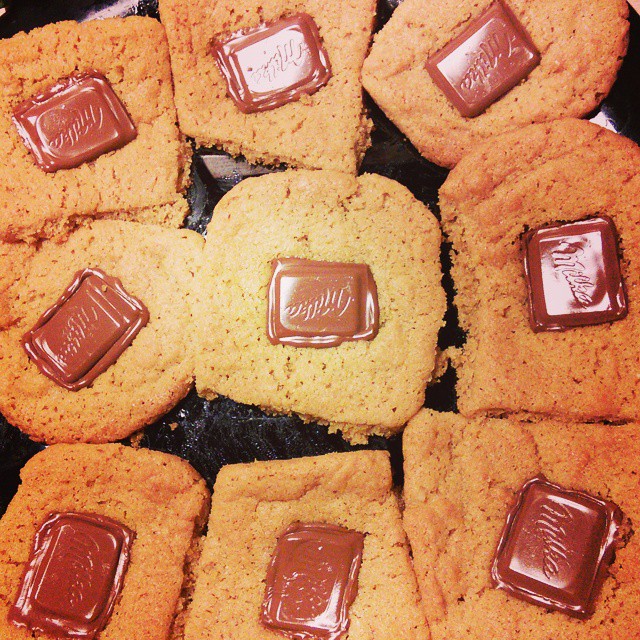 END_OF_DOCUMENT_TOKEN_TO_BE_REPLACED

Recipe Of The Month: September 2014

I wanted to try this recipe for months, if not years. And I am not being dramatic here 😉

People were raving about it, and I was always afraid that I may not like it, but little did I know. It is as good, as everyone says it is. So what salad am I talking about? The watermelon and feta one. I have seen  quite a few variations but decided to try the basic one: 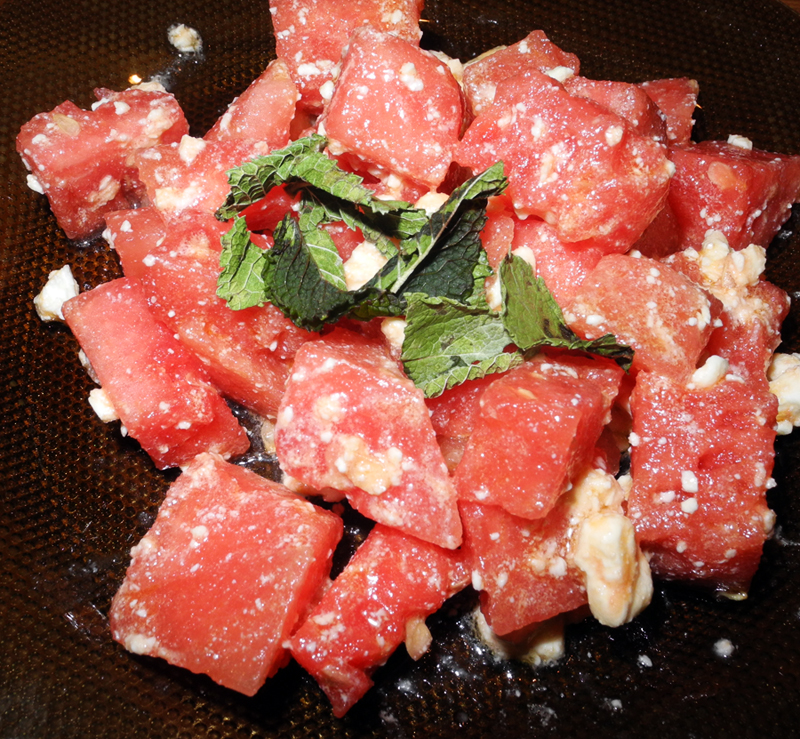 So, what do you need for it?

END_OF_DOCUMENT_TOKEN_TO_BE_REPLACED

If you follow me on Instagram you already saw the photo of the tart I made the other day. It was inspired by Liberty London Girl originally but I always make my own variants, and I have tried a lot, and they all were very good. 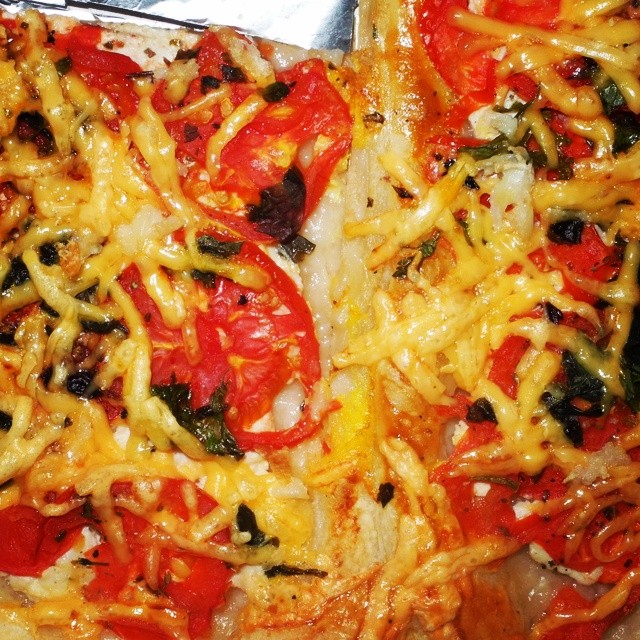 It is a crowd pleaser, and it is extremely easy to make,easier than pizza.

You’d only need a pre-made  puff pastry and the toppings of your choice. I personally went for chicken fillet which I’ve milled  in the blender, finally sliced tomatoes, cheese, basil, oregano,  parsley, sea salt and all kinds of pepper I had at home. I also did the other one that day with

END_OF_DOCUMENT_TOKEN_TO_BE_REPLACED

In May the Recipe Of The Month was spinach and cottage cheese  pie, and this month I’d like to share a super simple but extremely delicious breakfast recipe  from James Duigan’s Clean and Lean book. 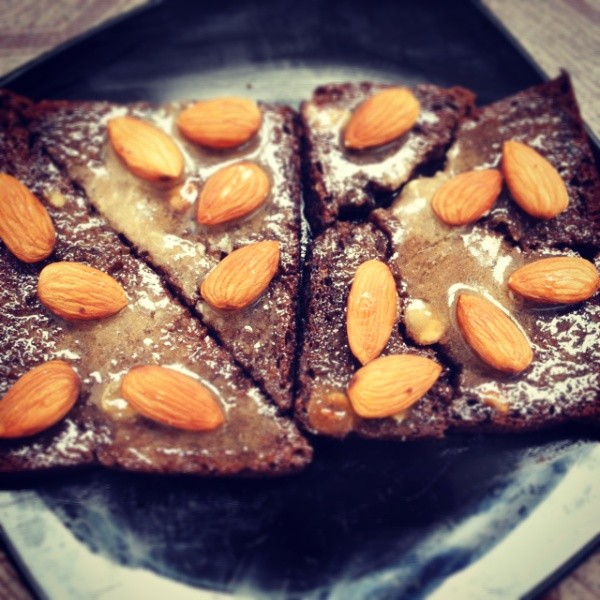 Toasted Rye Bread with Cinnamon Honey Butter; you could already see this pic on my Instagram