Luna Twilight Beauty: Are You Team Edward or Jacob?

Somehow on Friday I found myself watching the Twilight films. After watching 2 of them I had to read the books because everyone kept telling me that they are much better.

Also yesterday I’ve seen Eclipse at the movies and I have to say that I liked it! Now I just need to read the 3rd and  the 4th books 🙂 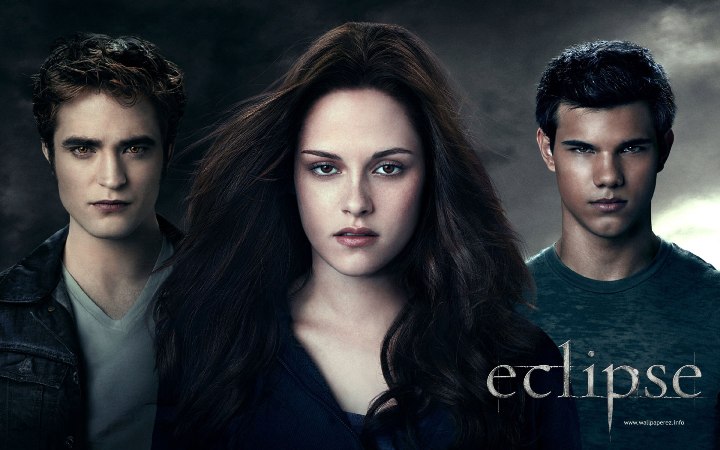 In general, I think those are nice books/films if you want to relax and don’t want to think too much, also if you don’t mind vampires, werewolves and , of course, love.

Not bad  at all and I understand why there are so many fans of Twilight. I could become one, too, if only I read it at my teenage years 😉 But even now I liked it ,lol

Of course, there are a lot of beauty items with Twilight theme, as you can guess. I’ve already wrote about some collections(Luna Twilight and Volture Twilight and Essence Twilight collection) but there are 2 more palettes that are available at Nordstorm for $28. And here is the most important question:

Are you team Edward or Jacob?