I am gonna be honest, it has been a while  since I’ve bought makeup just because I wanted to, and not because I ran out of a certain product and needed a replacement.  I see information about the  new launches every single day, and I have more than enough already, so it’s  rare that I get that I-can’t-be-without-this-product kind of feeling.  But I was really excited about the Victoria Beckham Beauty line.

I have more details about the range here. 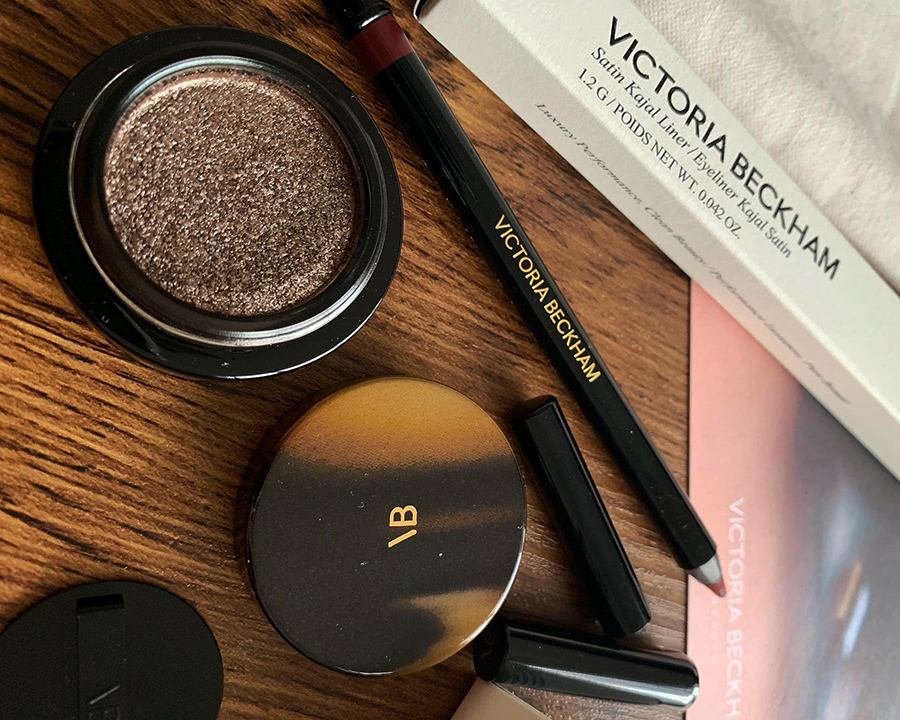 As I’ve already shared over at my Insta, I’ve picked up 2 out of 3 items because the third item (eye shadows palette) was out of stock in the shade I wanted, and I’ve placed my order the day the line came out.

So what about the products?

As you would expect,

END_OF_DOCUMENT_TOKEN_TO_BE_REPLACED

Let’s take a look at the new eye shadows launches, shall we?

First of all, the most exciting news –  Victoria Beckham launched  her Beauty line. So far, there are only eye makeup products but VB will bring out lips and face ones gradually. You can get it from Cult Beauty. 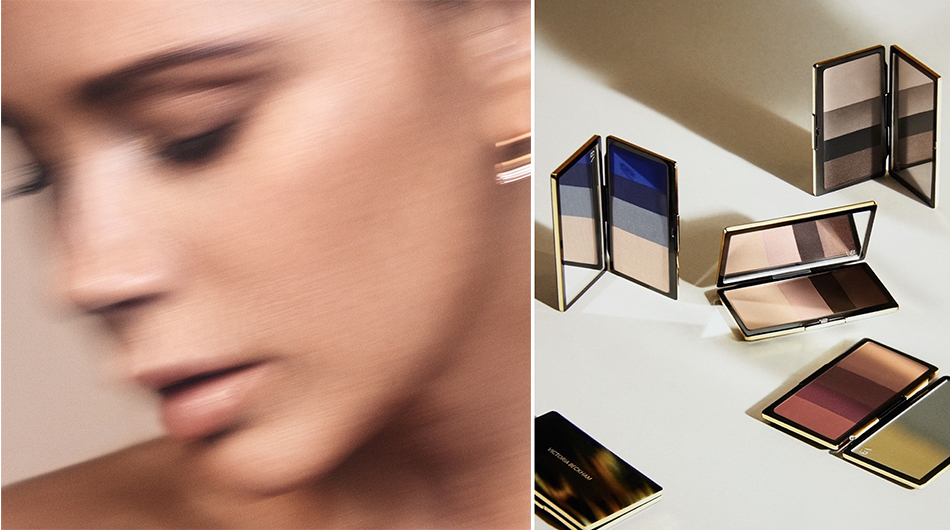 Shown above are the Smoky Eye Bricks (£48 each)  which are described as Satin Matte Eyeshadows. There are four shades to chose from: Signature, Tuxedo, Royal and Tweed. And, while I was contemplating which one to get, Signature or Tweed, they were sold out. Don’t worry though, as they will be back in stock September 23rd. However, I did manage to get a Satin Kajal Liner in Bordeaux (£20) and Lid Lustre in Mink (£28). 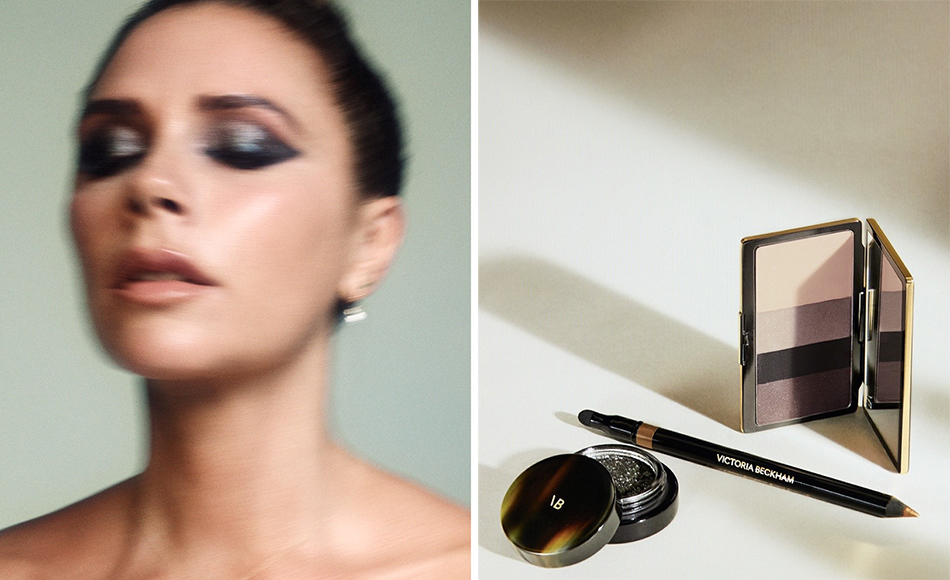 Charlotte is a genius when it comes to advertising and marketing. She knows how to make people want her products. She just launched her third Christmas palette, and made it available only for a day in September.  But it is coming back, along with other products, in October.

If you are not familiar with her Christmas palettes, they are divided into four looks, and this time they are:  Happy Glow (gold and caramel), Love Glow (pinks),  Dream Glow (greens) and Seduce Glow ( festive shimmers and black).

Here is a photo of her previous two palettes, so that it gives you a better idea. 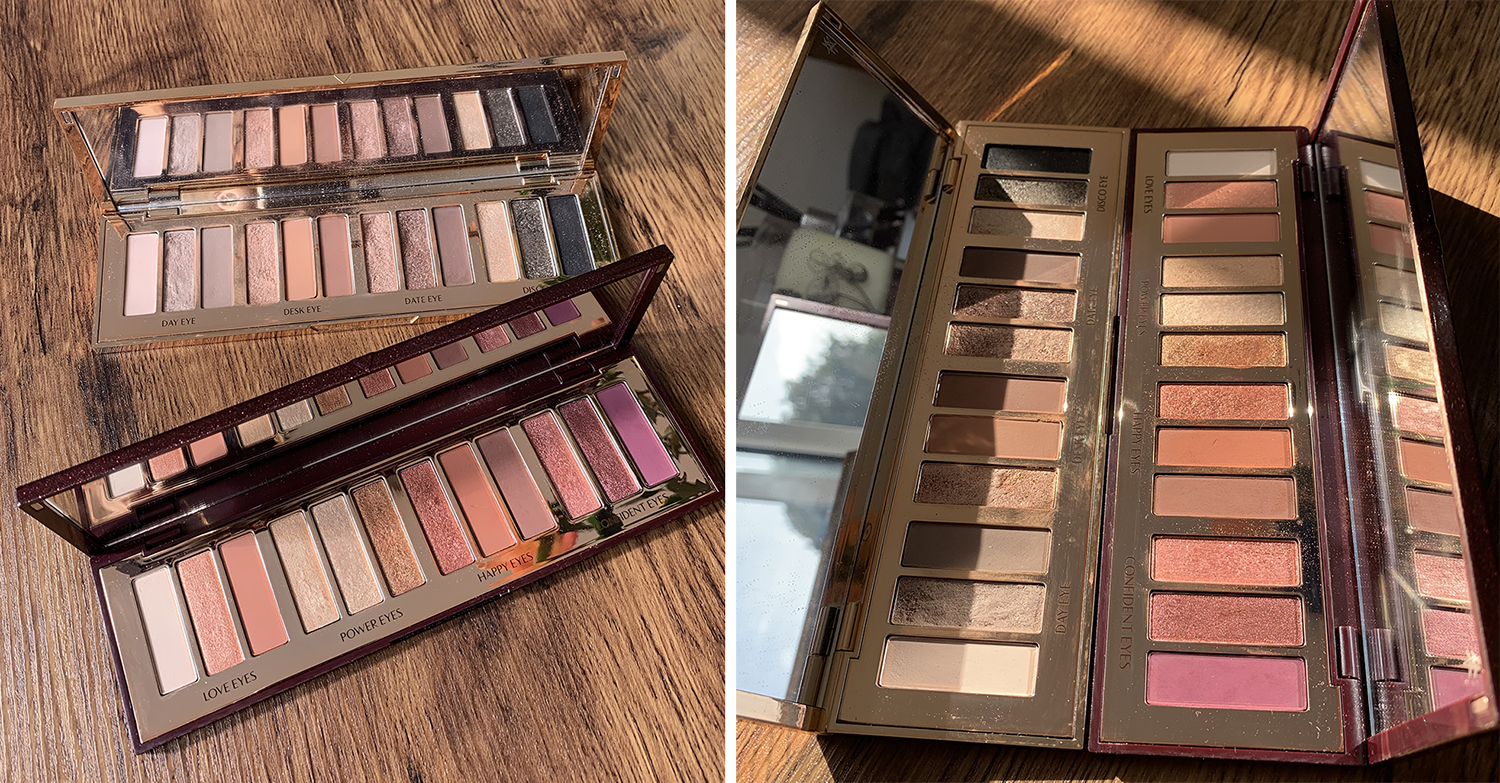 END_OF_DOCUMENT_TOKEN_TO_BE_REPLACED

As I have already mentioned, I do not get excited for celebrity beauty collaborations that often. However, I am all in if Victoria Beckham has anything to do with it.

And here is finally a preview of the collection which Victoria posted herself!

What do you think? It looks very chic to me, in fact, it looks more like  Tom Ford beauty than Estee Lauder.

END_OF_DOCUMENT_TOKEN_TO_BE_REPLACED

I am definitely indifferent about  99% of celebrities, there are very few that I actually “follow”. Believe it or not, but Victoria Beckham is one of them. I’ve liked her since the Spice Girls era and love watching her path as a designer

I am also am always curious about her beauty choices, this is why I am very excited about her collaboration with Nails Inc. 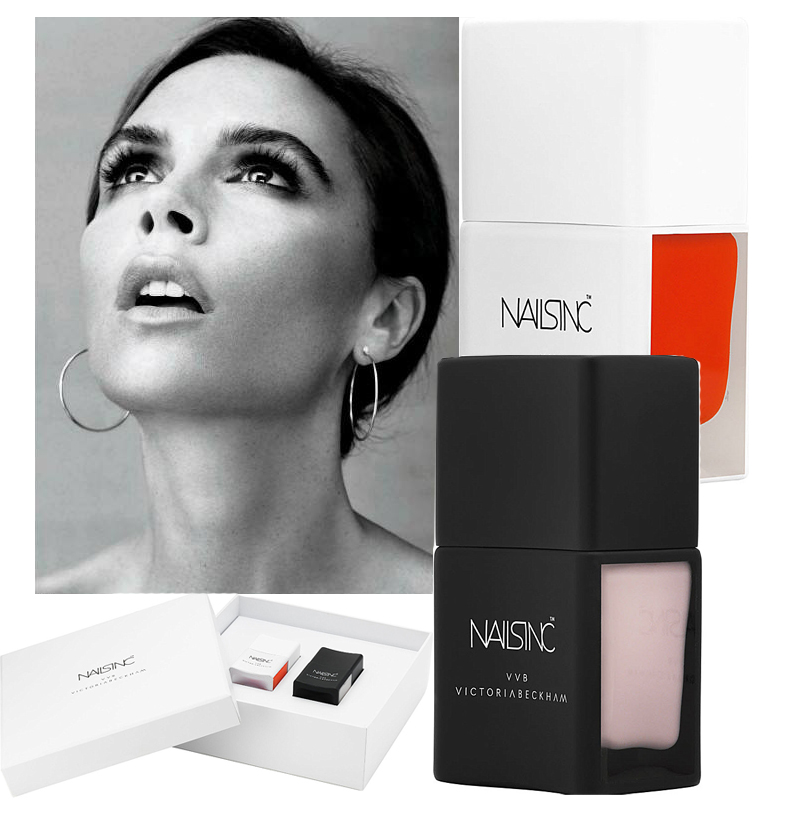 There are two gorgeous nail polishes which are inspired by

END_OF_DOCUMENT_TOKEN_TO_BE_REPLACED

Foundation that made it’s début at  Victoria Beckham’s (AW14) show;  with the look  created by Pat McGrath? Need I say more? I am in!

What foundation was that? Max Factor’s Skin Luminizer. I was sent one of the shades, so here are my thoughts: 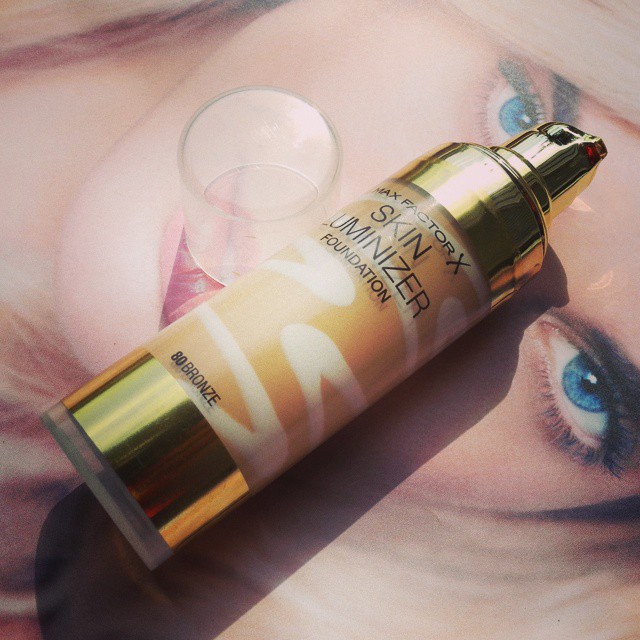 I am a big fan of the design, the cool swirly highlighter stripes add something special to it. Both products mix together, as they come out.

The packaging is made of plastic, which may not look  or feel so chic as my favourite, sadly discontinued Second Skin, but it is very handy for travelling and taking it with you, it is very light.

The pump is very well made,  it dispenses even a very small amount of product so you don’t waste any.

What about the foundation itself?