I hope you’ve had an amazing celebration and a good start of the year!

I did have a nice New Year’s Night with lots of food and good friends. The start of the year was also very nice. I basically didn’t do anything,  I was just  eating all the good things and watching films all the time. Although it was fun it’s time to go back to reality. 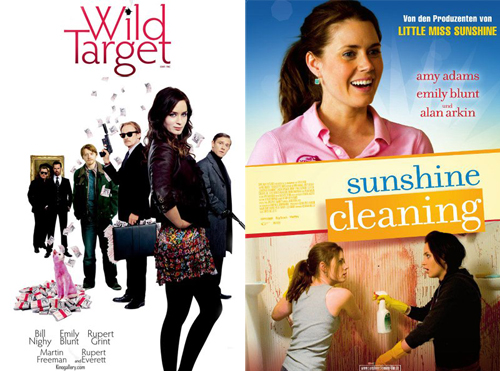 I  was just watching some relatively new films.  I liked Wild Target and Sunshine Cleaning the best. And Emily Blunt was amazing in both, I really love her.

It’s a shame that I didn’t take any photos of NYE. So I can’t show you my outfit, makeup or even food. Don’t know what I was thinking about. But some of my friends did take photos so maybe I will share later.

Here are just some things that I’ve cooked the other day.  You could see both photos already if you follow me on twitter. Tart with potato, mushrooms, spring onion, pepper and Camembert and Baked Eggs en Cocotte with Mushrooms. Both super easy and tasty!

You can find these and a lot of other recipes here.

And today lets take a look at the best posts of 2010 on Makeup4All:

Of course the biggest success this year was the On-line Beauty Magazine which is free and which you can read or download on the website. 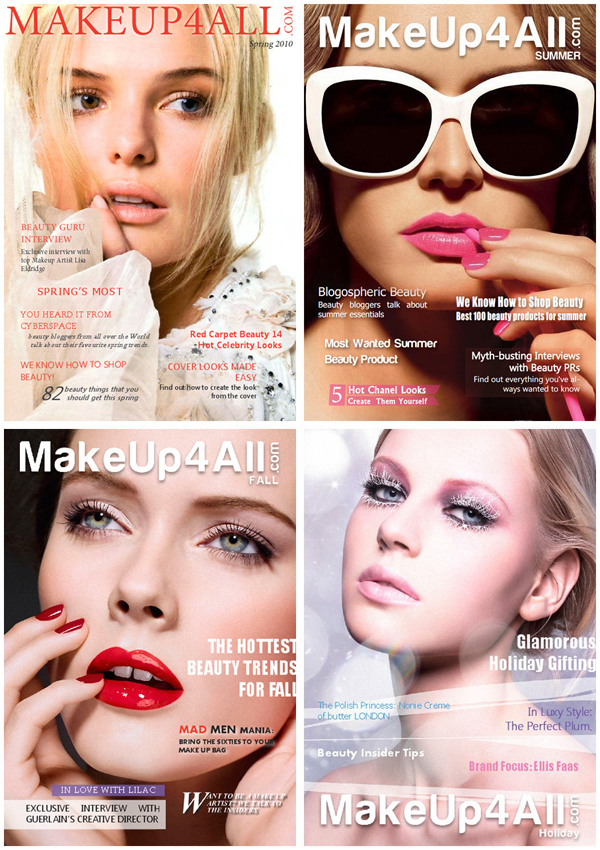 I just had an idea of making a print of this collage. I think I’m gonna frame it. I am serious, that’d be cool:)

Here are some other most visited posts and it’s quite a surprise for me to see these posts ( I am not even sure why some of them are that popular) but this is what the Analytics says anyway: 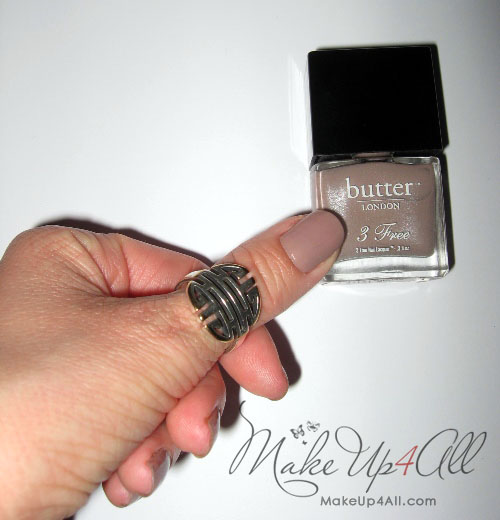 Illamasqua Lipstick in Over review and lip swatches 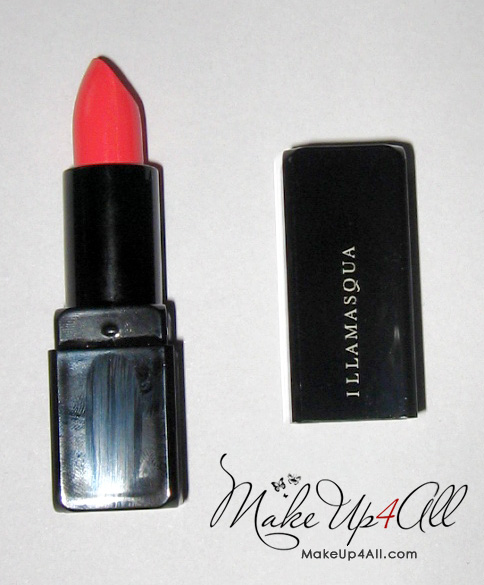 And just for fun – top  countries visitors of this year which is not a surprise for me at all! The top 3 are always the same.