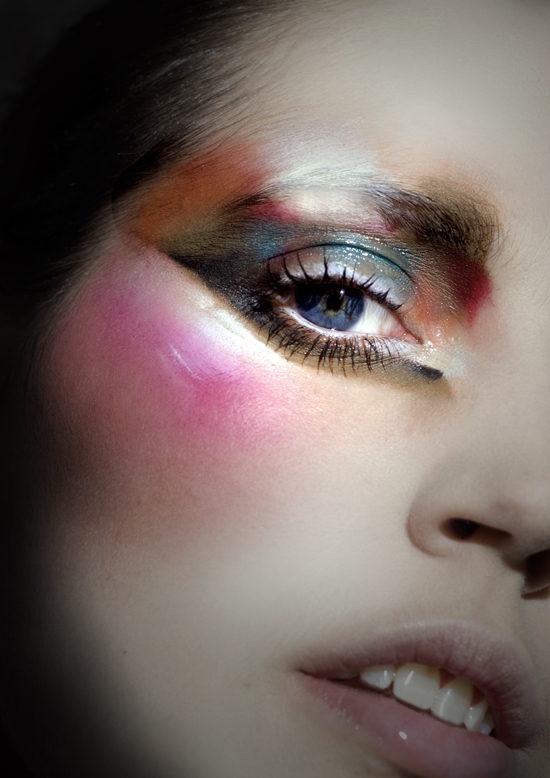 “As a late teenager, I visited the Tate Gallery in London and was blown away by a Francis Bacon triptych. It made a great impression on me because of the use of colour – it was unnerving and stunningly beautiful at the same time. Bacon inspired many experiments I did over the years. I now think it has become