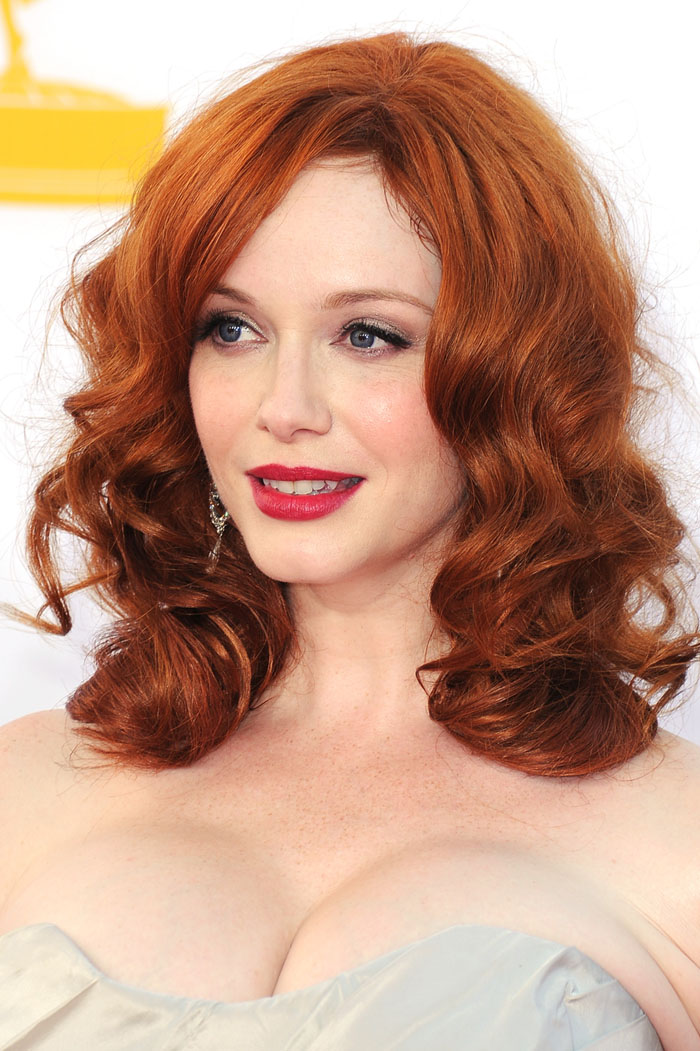 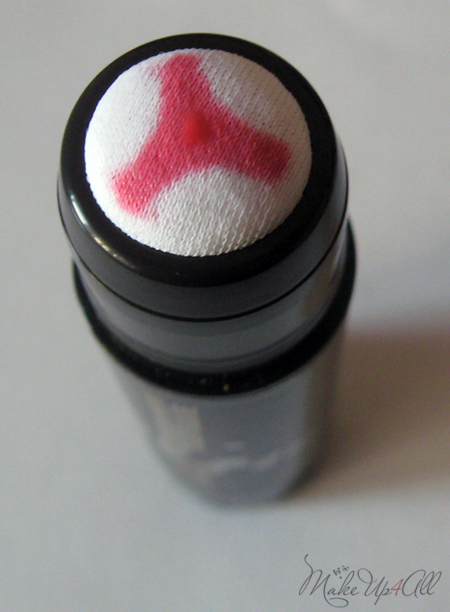 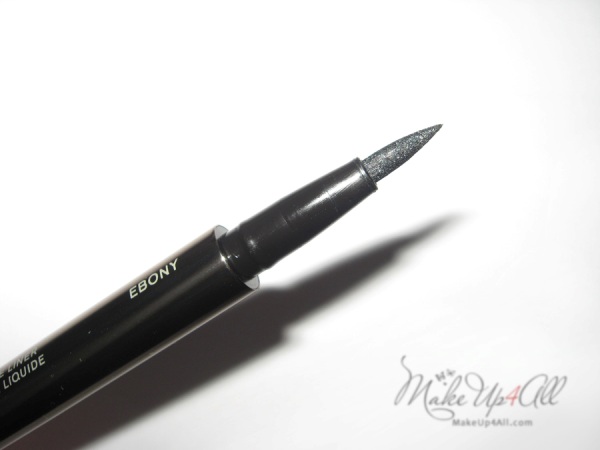 So did you watch Emmy’s Awards? What was your favourite dress? And what about the makeup look?

I actually do have some ‘get the look’ details for you. And here is the first one about Amanda Peet’s makeup. 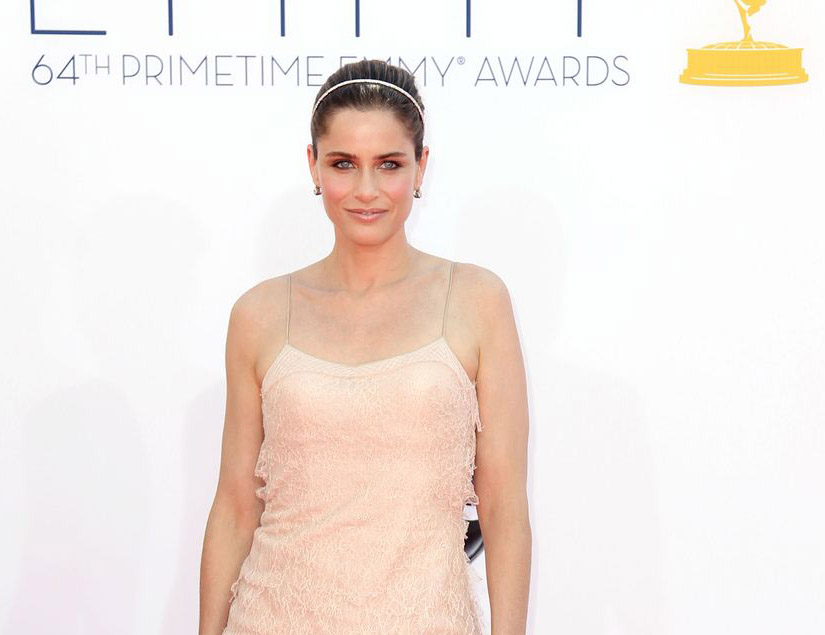 The makeup is by Amy Nadine  which , according to her, was inspired by the Calvin Klein dress.

So here is what Amy has to say about the look:

“I first prepped her skin with Lancer Rx Nourish moisturizer, Rodial Dragon’s Blood eye gel and Dior Lip Balm. Then I spot treated around her nose and chin with Iluminaire Concealer Foundation in Florentine Fair and added a light layer of Le Metier de Beaute Foundation #5.

For a sweet pink flush, I stippled and swirled Kevyn Aucoin cream blush in Pravella only on the apples of the cheeks with a Cozzette S100 Angled Blush Brush.

I first framed her eyes by lightly filling in her already full brows with Dior Brow Styler in Universal Brown.

I created a light