Clarins are bringing out  a  Festive Eye Make-Up Palette for Chrismas 2015 which includes ten eye shadows in matte, satin and iridescent textures. The shades are mostly nude and others are the smoky eyes best friend. 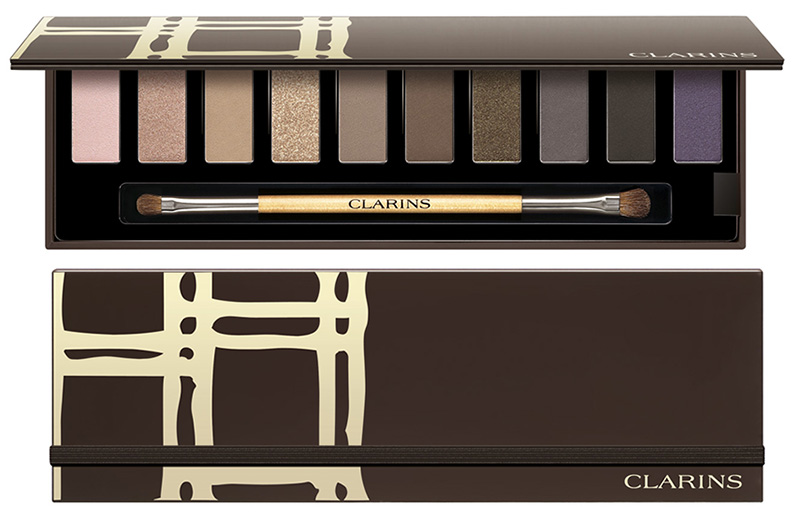 END_OF_DOCUMENT_TOKEN_TO_BE_REPLACED

You don’t hear about New CID Cosmetics that often, which is a shame really, because they have some fantastic products. For example, their cream eye shadows are among the best ones I have ever tried, and I can’t recommend them highly enough.

Last week I’ve spotted that the brand brought out two palettes, so I thought I’d share, as they look beautiful. Plus each retails for £24 only which, in my opinion, is a great deal. 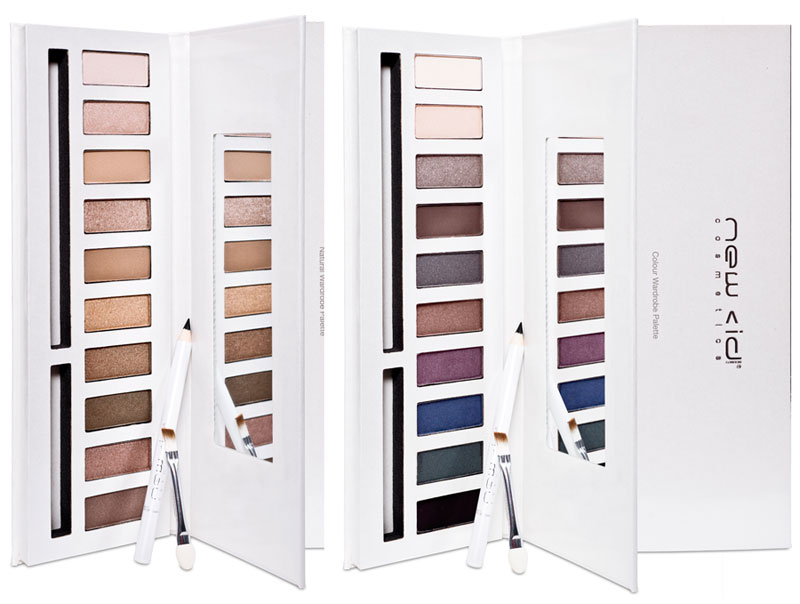 END_OF_DOCUMENT_TOKEN_TO_BE_REPLACED

It comes in a Zebra palette with a nice mirror and nine eye shadows, some of them can be also used as the liners.

Close up of the shades with a flash 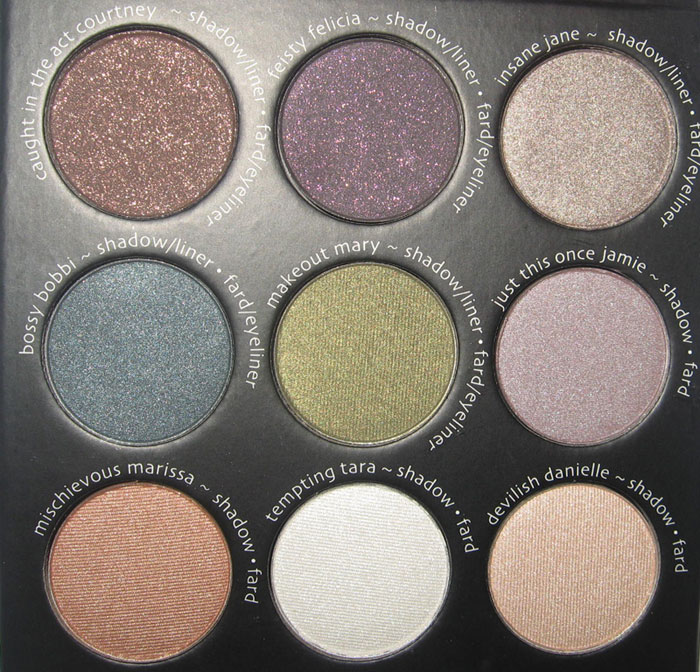 And in natural light 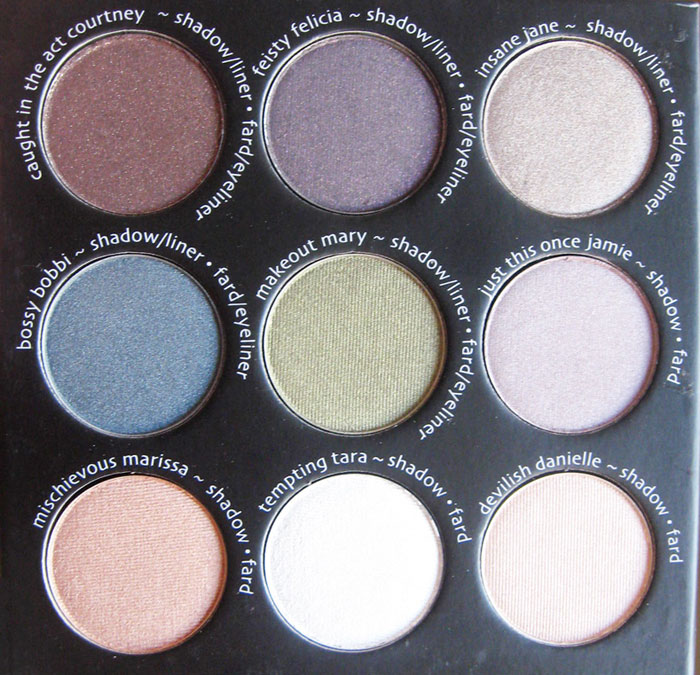 Here are the swatches of all the shades and my opinion: