The Best Drinks For Holidays

Holidays are here! I don’t know about you but I like a tasty drink or 2 🙂 during the holidays so I though it would be nice to make a post about my favourite drinks for winter holidays. I’ve chosen 3 drinks for you 🙂

The word originally referred to a drink made with water (or weak beer) and rum, which was introduced into the English Royal Navy in 1740. Modern versions of the drink are often made with hot or boiling water, and sometimes include lemon juice, lime juice, cinnamon or sugar to improve the taste. Rum with water, sugar and nutmeg, known as bumboo, was more popular with pirates and merchantmen. 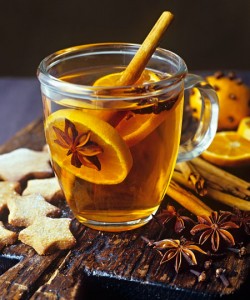 How to make it:

The other drink that I like is glintvein which is made with hot wine and spices that you prefer : cinnamon, fennel,  cardamom pods,  cloves,  ginger root,  black pepper corns etc.  It is usually made with red wine but  this month I’ve tried it with white wine  and it was even better! 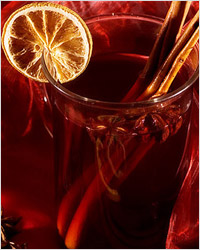 And one more awesome drink: