I believe that you all probably already know about the new Coco Rouge Shine lipsticks and you could already see lot of celebs wearing it! These will be available in March.

But one shade in Boy which is a natural pink is already available for the Valentines Day (at least in the US according to the US blogs).

By the way, there should be also new Dior lipsticks in March and not only lipsticks but more details on that later. And the new Lancome lipsticks, too. 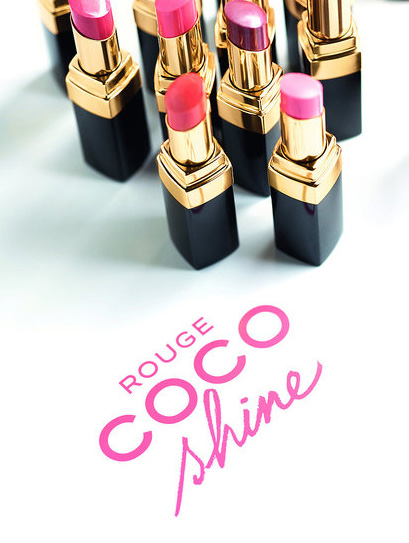 So the Chanel Rouge Coco Shine lipsticks are: 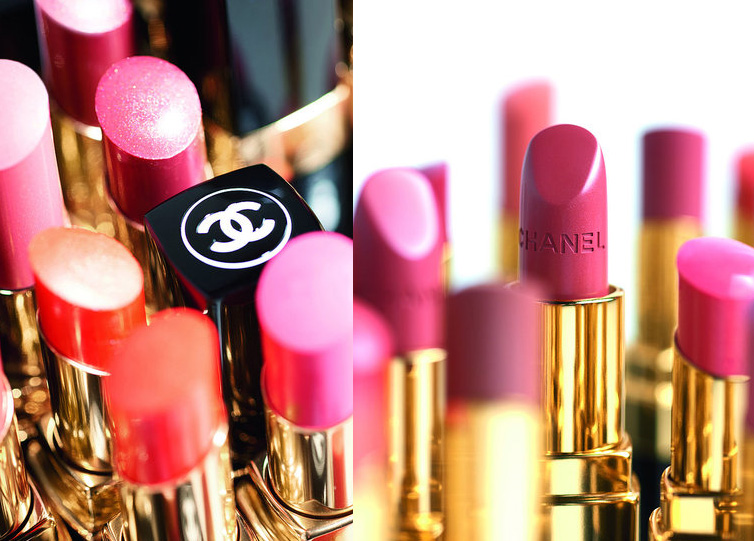