Here is a preview of Givenchy’s Superstellar makeup collection for Autumn 2016 which is already available from Neiman Marcus. 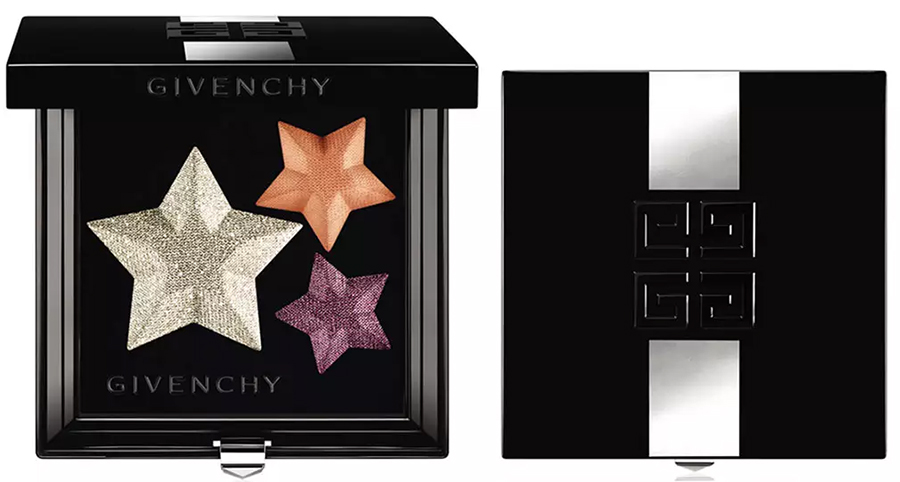 The (quite literally) star of the collection.  Apparently with this product Nicolas Degennes creates a bridge to a fantasy world inspired by super heroes and heroines. You get three shades for the eyes and complexion: “the plum defines eyes for greater intensity; pink coral acts as a spotlight to showcase brows or the upper eye lid and can be used as a blush; and

END_OF_DOCUMENT_TOKEN_TO_BE_REPLACED 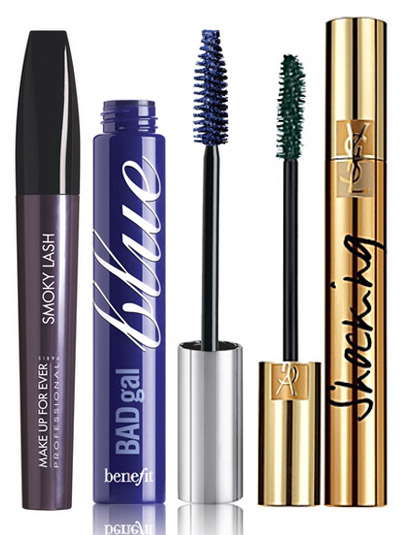