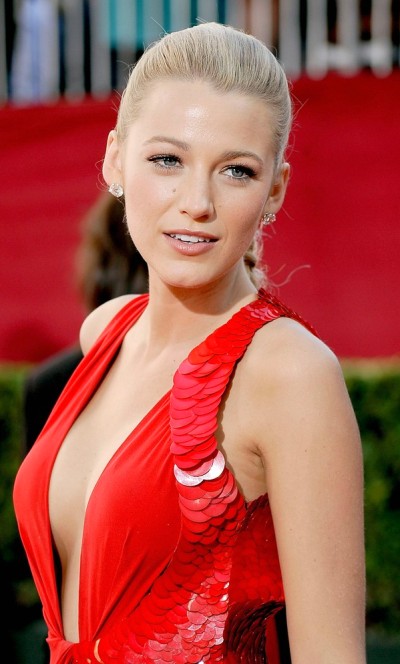 Hot to get the hairstyle:
END_OF_DOCUMENT_TOKEN_TO_BE_REPLACED

Hello, ladies! I am back! 🙂 Probably you didn’t even notice that I was gone because I had posts scheduled for you 🙂

I had such a great time! Although this was a trip connected with my work I still had some shopping!!! No makeup but clothers from Seppälä (I love Finland), some new accessories and skin care products (one of them is mask for face from Finland :)).

Have you seen the new episode of Gossip Girl? I And have you seen the dresses and makeup that Blake (Serena) and Leighton(Blair) were wearing at the 61st Annual Primetime Emmy Awards! 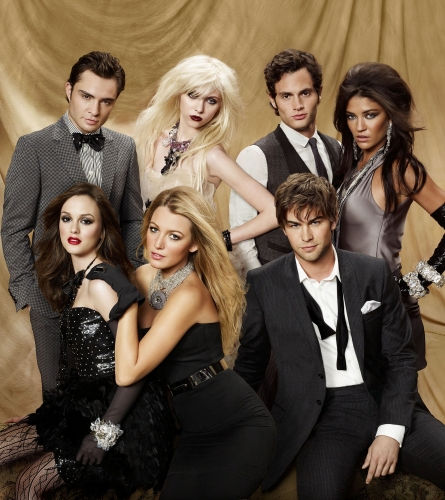