Autumn/Winter season makes me think about beautiful opaque lipsticks. I prefer deep or red shades but it is a matter of taste. Luckily, some of our favourite brands are bringing out new “toys”  for us to play with.

Here is a preview of the new Giorgio Armani Rouge Ecstasy Lipstick. (£25/$34)

This is a CC lipstick which stands for Colour and Care, meaning that it offers a beautiful colour pay off while taking care of your lips. I kind of like the red design of the packaging and the fact that there are tons of shades to choose from. Take a look. 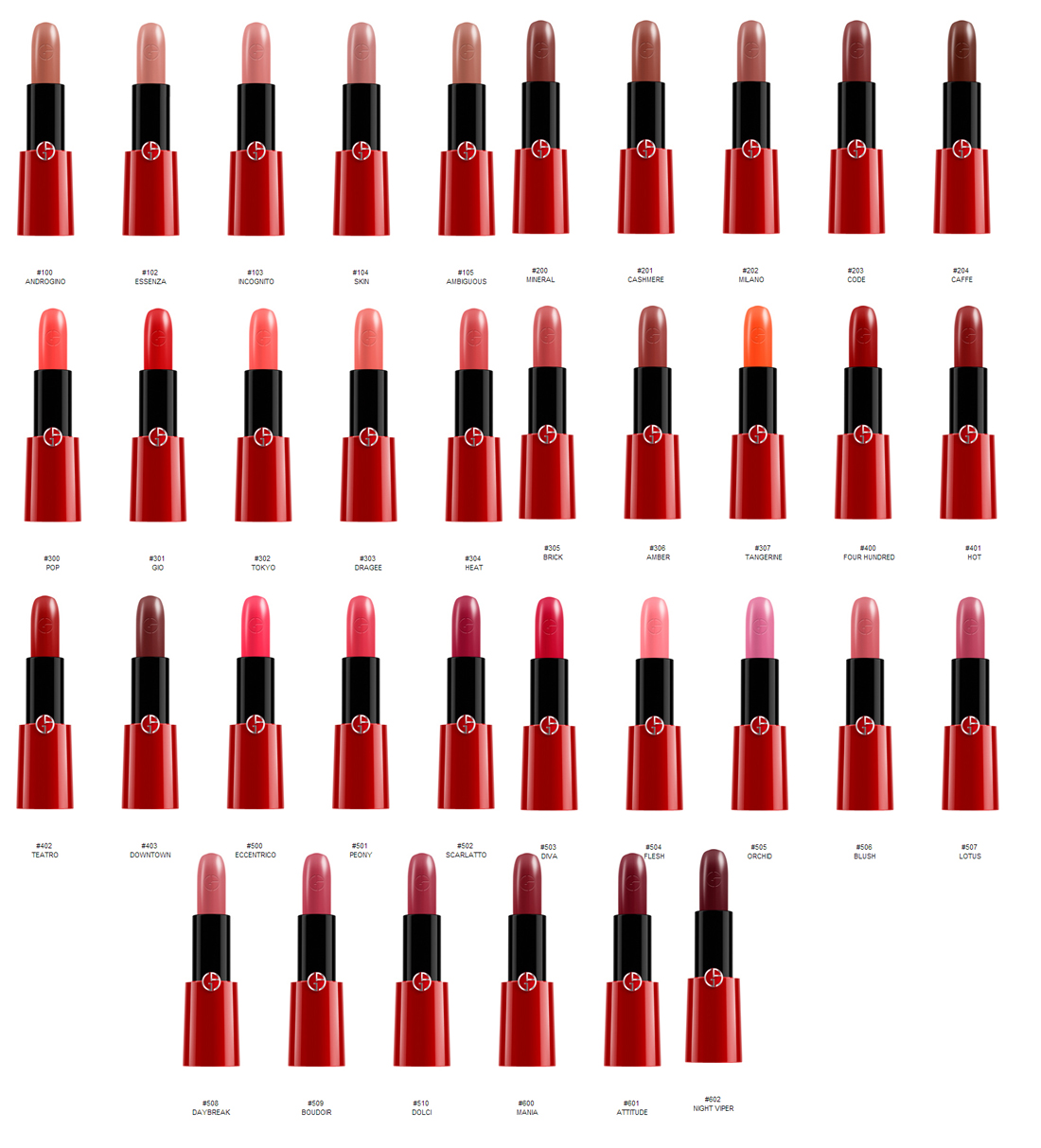 END_OF_DOCUMENT_TOKEN_TO_BE_REPLACED

Dior is bringing out  a lot of new products: new foundation, lipsticks, nail polishes and brushes. 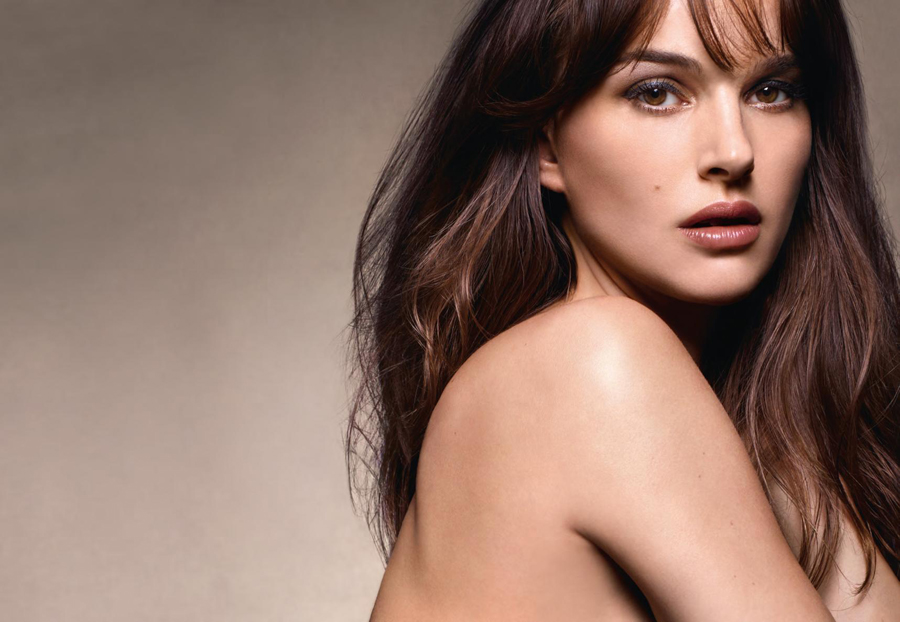 First of all, there is a new

This foundation  should blend into the skin and look flawless and radiant. 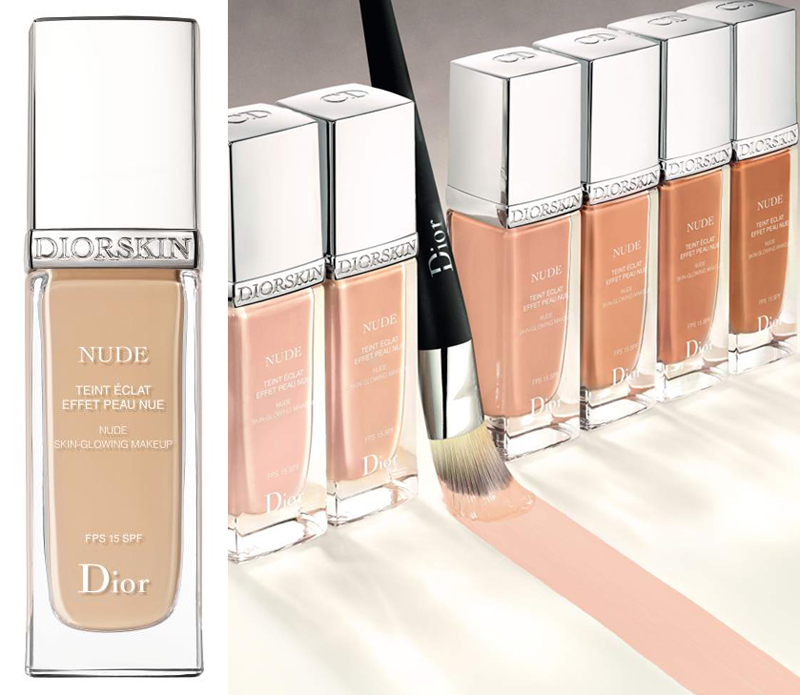 There is also a Dior Contour Transparent Lipliner, £19.50. 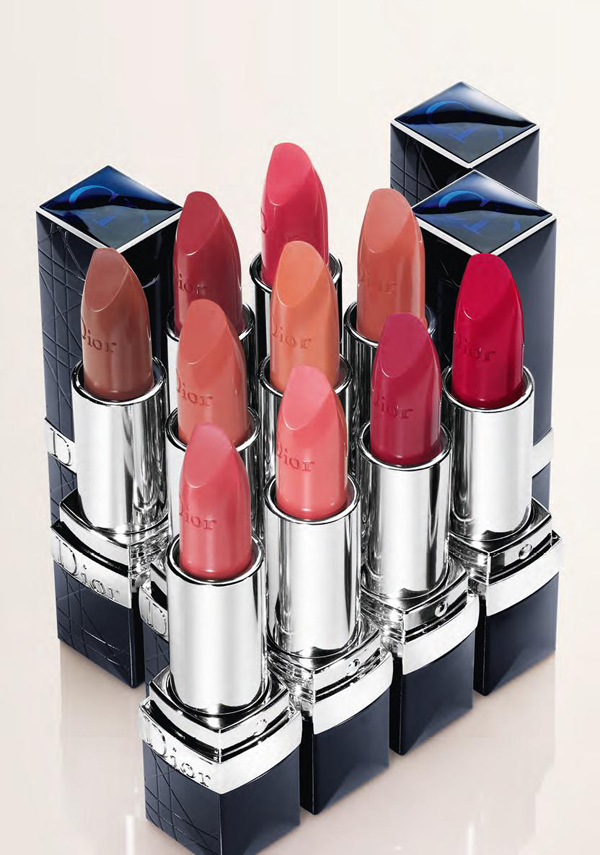 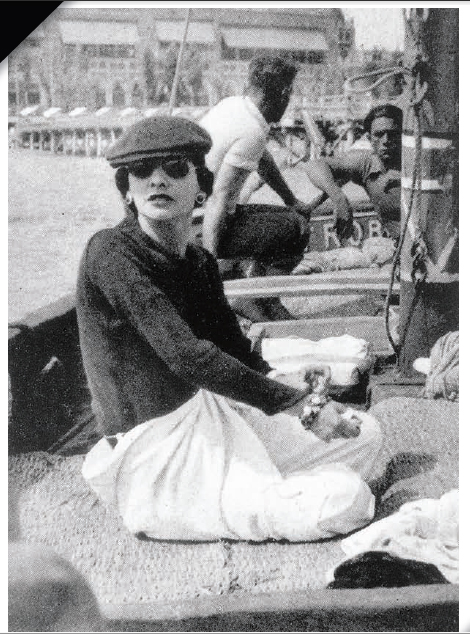 Coco Noir created by  Jacques Polge. According to Chanel, by its complexity and elegance, ‘Coco Noir celebrates this change in notion of femininity.’ 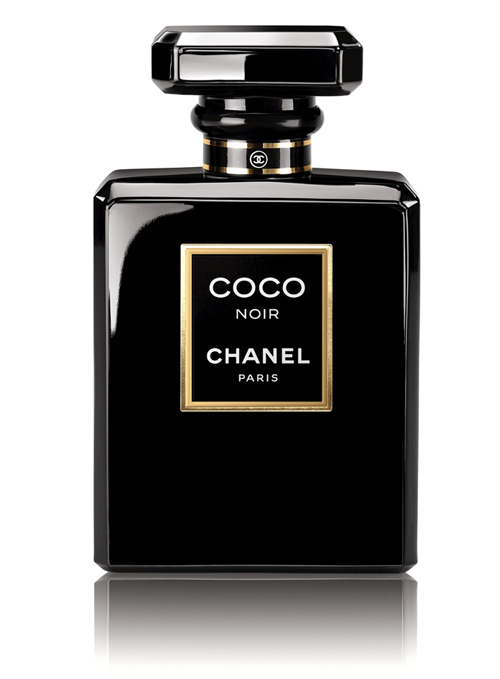 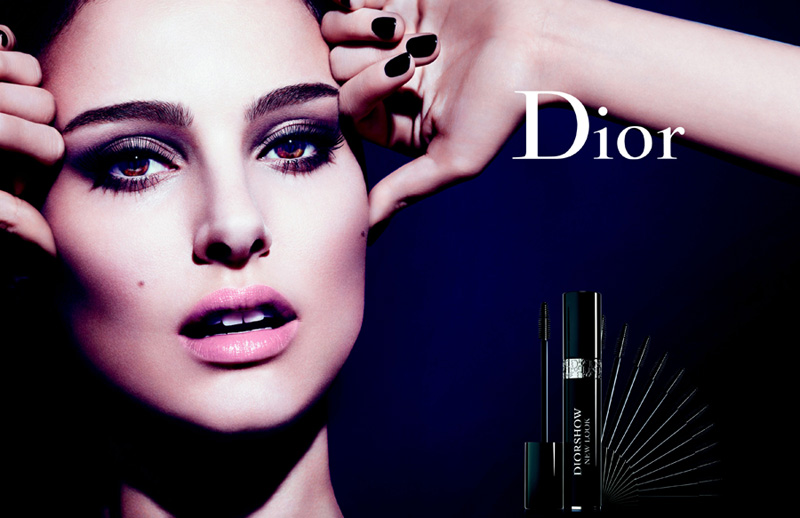