As this is the only mascara BECCA has, one would assume it should be an all-in-one mascara and it is actually nice but it won’t give you such volume as Lancome Hypnose. I would say that it is a great mascara for an every day use without being over dramatic without making your lashes too thick or spidery long. 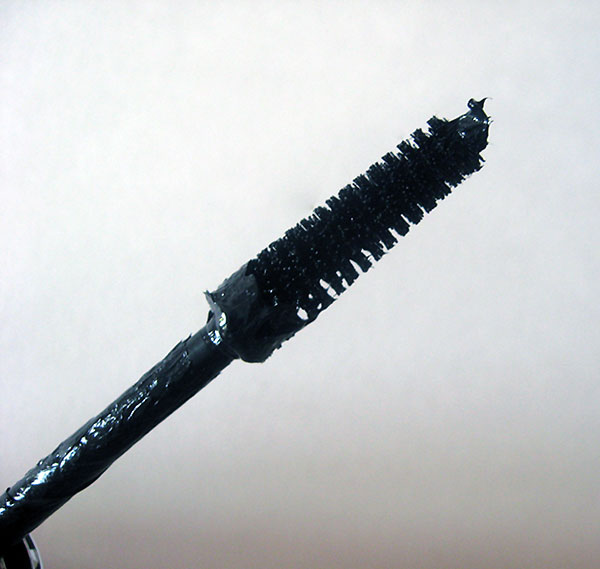 It is written that the Ultimate Mascara contains “anti-oxidants, vitamins, and minerals to strengthen lashes and reduce lash loss” so let’s hope it does.

How to remove it?

Here is what is written at the BECCA’s website:

“Forms binding “tubes” around the lashes, enabling fast drying, long lasting wear and ease of removal. Mascara “tubes” disintegrate or slide off of lashes upon removal with water and light pressure from your fingertips, a washcloth, or shower pressure; no need for makeup remover or rubbing under-eye area to remove mascara residue”. 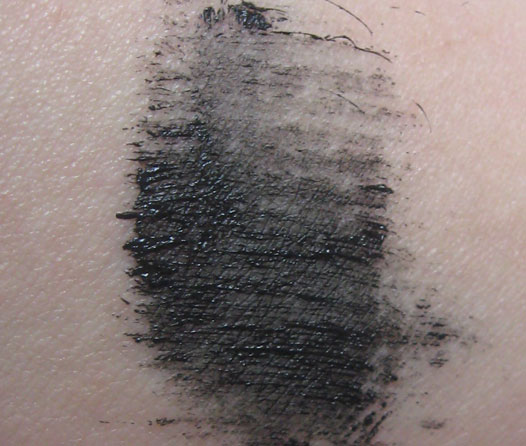 As someone who has a very dry skin, I use water on my face only several times per week which means that I have to use water just to remove the mascara. I’ve tried the regular makeup remover which I am using right now and it didn’t really work.

But for others I think it’s only a bonus  to remove a mascara with water, as you save on your makeup remover and you can take off your mascara while you are taking the shower in the evening or washing the face. So convenient and so easy!

I would say this is a great mascara to try, it is long lasting, gives a nice effect to your lashes for an every day look and is easy to remove.