Nails Of The Day: MeMeMe Nail Polish in Refined

Here is the third nail polish from the MeMeMe set. I have already  swatched the pastel yellow Lyrical  and pastel peach Spirited  and today I want to show you the pastel grey which is called  Refined. 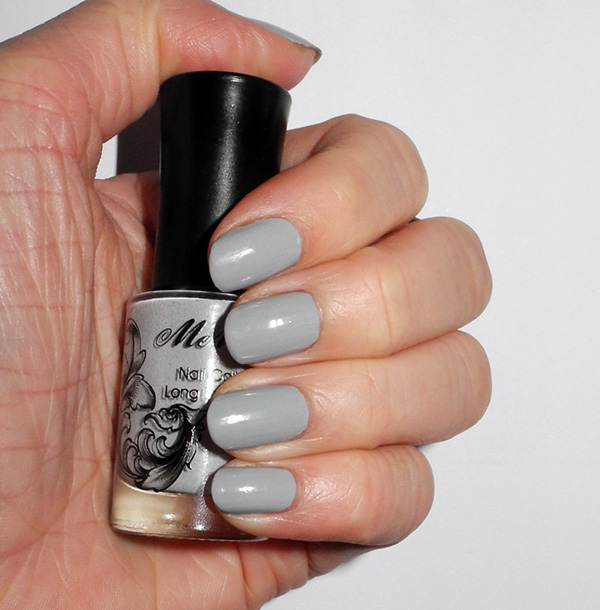 So far this is definitely my favourite shade. I don’t have anything similar, the closest shade I have is a classic grey by ArtDeco.

This such a beautiful shade of grey, I find it feminine and chic plus it goes with pretty much anything and is not overwhelming at all. But at the same time it is not an average boring nude! I will be wearing this one a lot.

Refined goes on without any streaks  and the  colour is opaque with only one coat. It lasts for about three days on me.

Nails Of The Day: Illamasqua Nail Varnish in Nomad

Recently I received several products from Illamasqua’s SS 2012 Human Fundamentalism collection so today I want to show you the nail polish in Nomad.

I love Illamasqua nail varnishes and this has to be one of my favourites. I absolutely adore everything about it!

The colour is just perfect, a beautiful jade creme finish which is opaque with only one coat. The formula is lovely, it goes on smoothly and is non-streaky; Nomad looks amazingly beautiful on the nails!

END_OF_DOCUMENT_TOKEN_TO_BE_REPLACED

We have already talked about the red lipstick so today I want to show you red nail polishes. I have picked up five that I like the best. 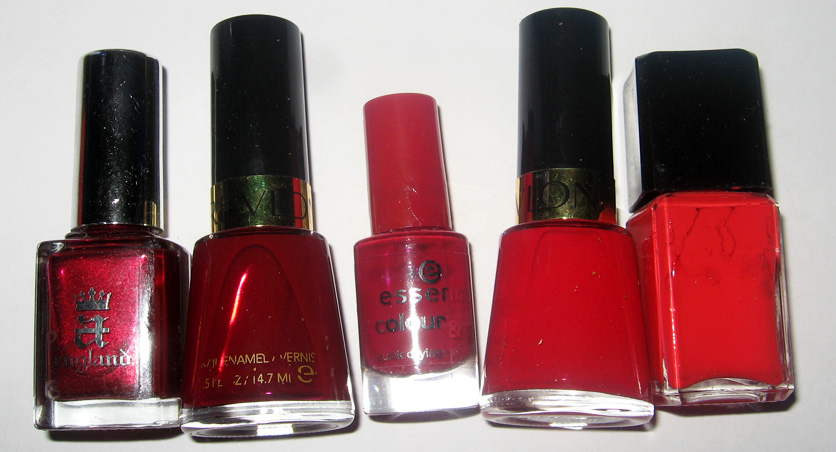 I am not going to write about them, as you can read everything by clicking the link…

A England nail polish in Perceval – see on nails here

END_OF_DOCUMENT_TOKEN_TO_BE_REPLACED 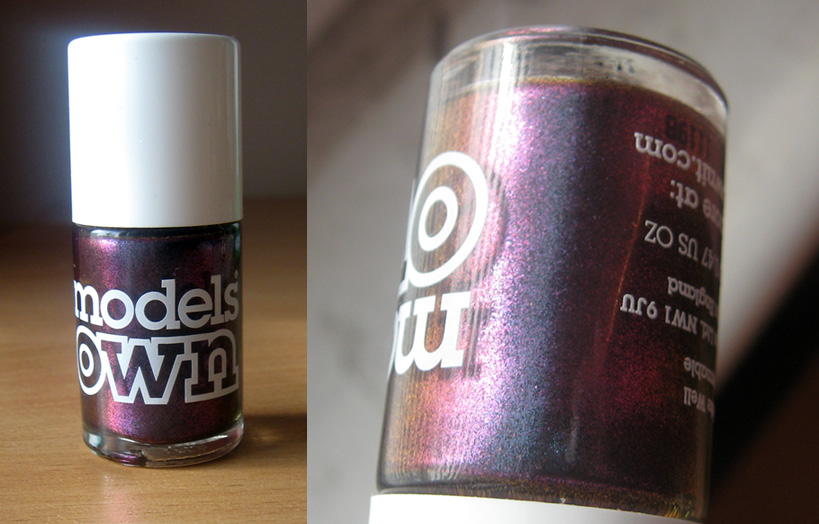 END_OF_DOCUMENT_TOKEN_TO_BE_REPLACED

I am a fan of a yellow nail polish for a long time already and I even posted one shade of yellow before.

But I wanted the other shade of yellow for this SS and it was BEFORE I saw Mimosa, so no, this purchased was not influenced by Chanel. I just couldn’t find the shade I wanted for a long time.   But luckily I’ve managed to find it at Inglot. By the way, they have 4 or 5 yellow nail polishes from very pale, almost white pastel to a dark orangey yellow.

So here is the nail polish which I’ve got. 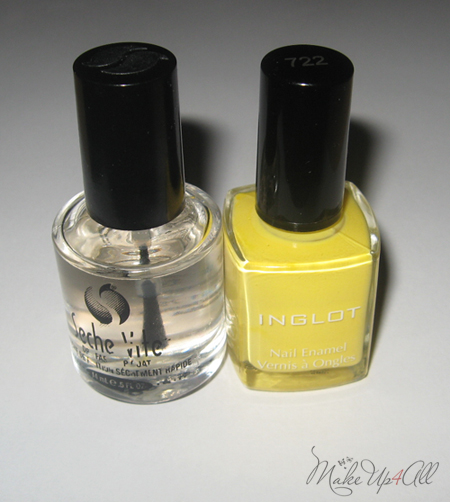 To tell the truth, you need some skills to apply it as this nail polish is unforgiving and it will show all the imperfections. And yes, everyone will look on your nails when you are wearing such a bright yellow.

After some errors I’ve managed to paint my nails but I still can’t say that I am very happy with the effect. But practice makes perfect as we all know.

To make this nail polish look nice I would recommend