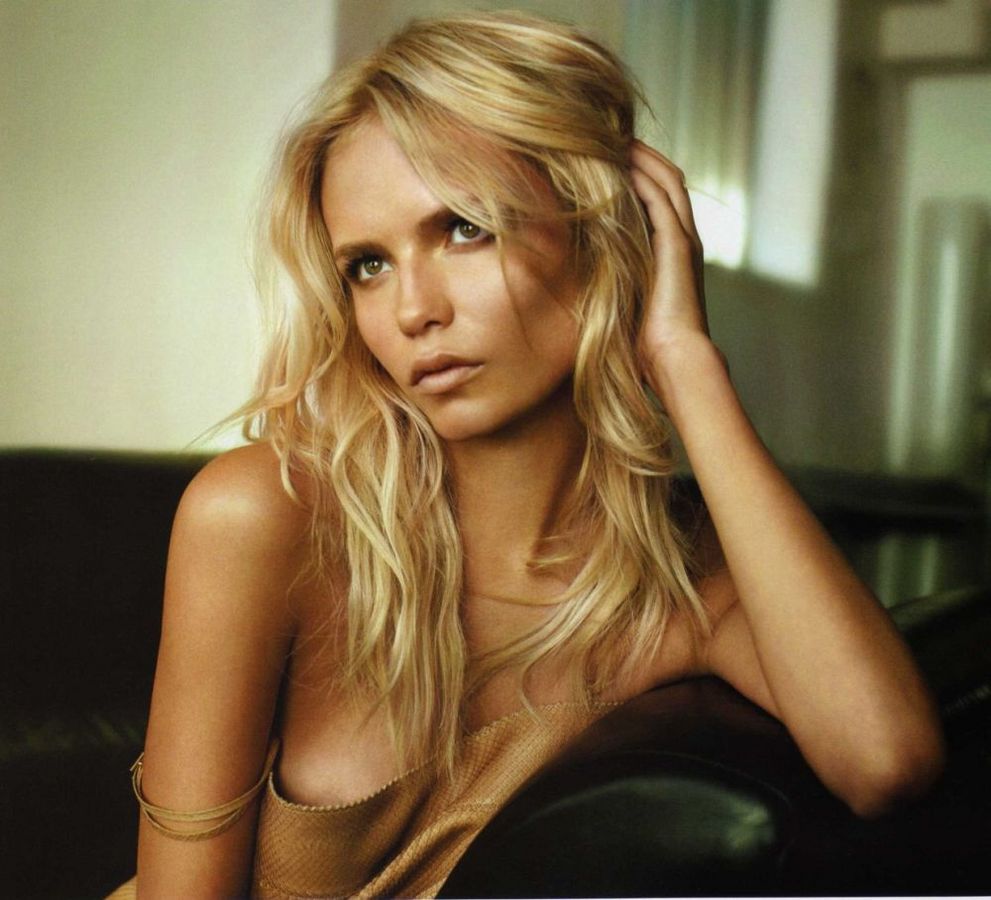 END_OF_DOCUMENT_TOKEN_TO_BE_REPLACED

So let’s take a look at the makeup that Peter Philips created for the show, shall we? 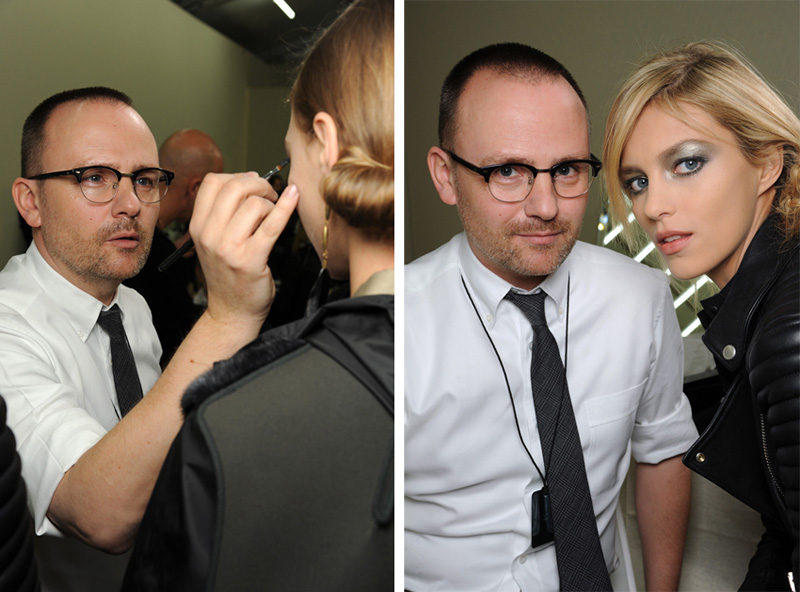 Peter Philips at work and him and beautiful Anja Rubik

To see the close-ups of the looks and the photo of some new products keep on reading.

END_OF_DOCUMENT_TOKEN_TO_BE_REPLACED 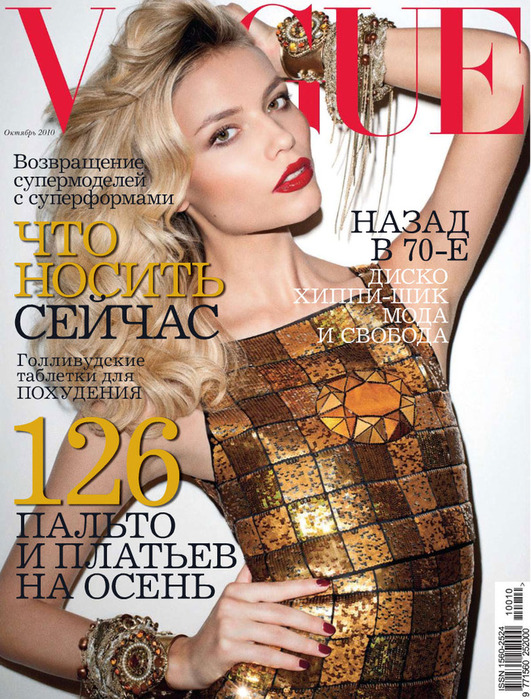 END_OF_DOCUMENT_TOKEN_TO_BE_REPLACED

One more couture colletion and this time it is Chanel. First of all I have to say that I loved this collection and I also really liked the makeup.

Natural eyes and face and strong deep red lips and nails.  Peter Philips says: “We wanted to have one makeup element stand out without taking away the focus from the collection”. I really love such style. Look at the beautiful Natasha Poly and Siri Tollerød. 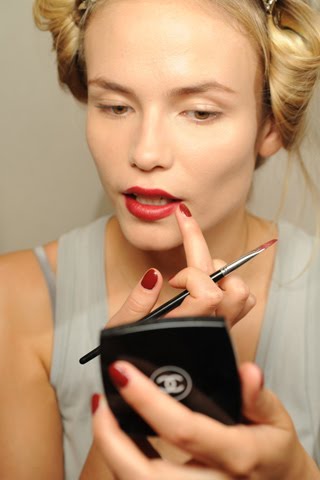 Products that were used

END_OF_DOCUMENT_TOKEN_TO_BE_REPLACED 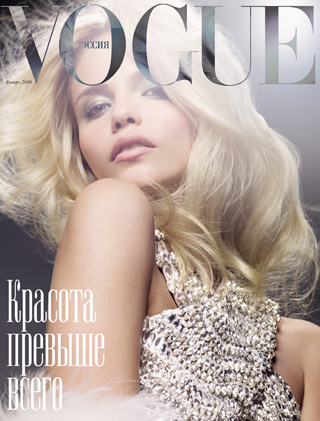 Natasha Poly  is the most gorgeous model ever!