Today I’ve decided to share some updates from two of my favourite brands, hair care – Kerastase and perfumery – Jo Malone. Both brands are bringing out new products soon. 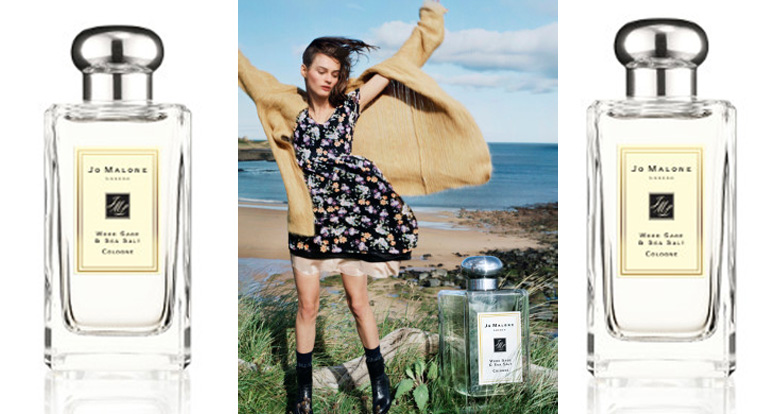 It was created by Christine Nagel, who often works with the brand, and the notes are: ambrette seed, sea salt, sage, red algae and grapefruit. It was inspired by the British beach, and the campaign  was shoot in Northumberland by Tim Walker.

END_OF_DOCUMENT_TOKEN_TO_BE_REPLACED

I absolutely loved  Jo Malone’s Blackberry and Bay cologne which was released last Fall. In fact, I wore it during my holiday, so now I have a lot of positive memories and flash backs every time I wear it.

And I actually  have big hopes for their upcoming release  which is Peony and Blush Suede.  I really love peonies and if it does smell of the flowers, I must have it.

The scent, which was created by Christine Nagel, has the following notes:  red apple, peony, jasmine, carnation, rose and

END_OF_DOCUMENT_TOKEN_TO_BE_REPLACED 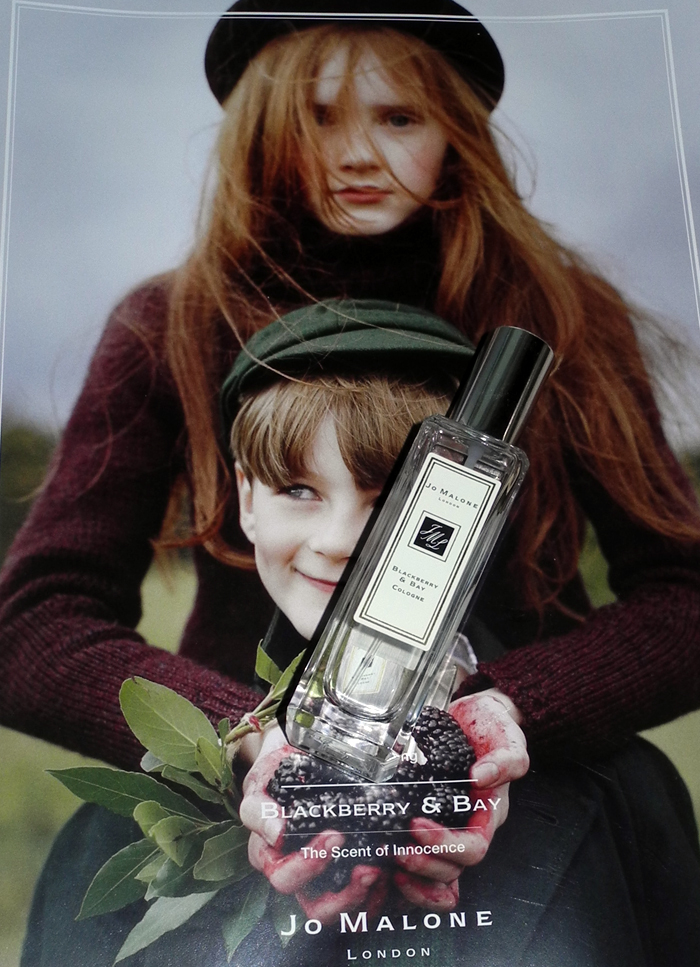