For some reason there is only one makeup product, that’s because I want to include products that I truly loved and only the Givenchy lipstick stood out to me this month.

All the other (makeup) products are my all time favourites and I don’t want to mention them for the millionth time.

Makeup wise, I have been  using bronzers quite a lot this month, which  is pretty unlike me, but I’ve used different ones all the time, so there is no point in including them all, I guess. 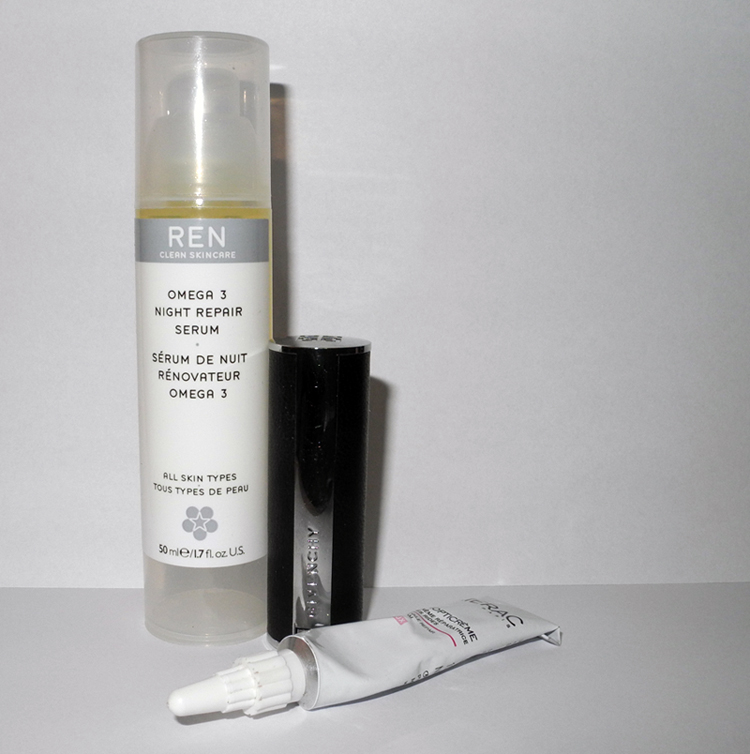 Of, course, how could I not mention this lipstick?! It is my newest addiction and  I have written about it in details here, with lip swatches, of course.

This is now a total must have for me! I’ve been using it every single night for over a month now and my skin looks

END_OF_DOCUMENT_TOKEN_TO_BE_REPLACED

I see new releases literally every day, so I don’t get excited that often. But when I saw the photos of Givenchy’s Le Rouge lipstick I thought that is was a mind-blowing collection! I also knew that I had to get it!

I have bought it only last week, although it was released back in February, because the lovely  Givenchy PR actually sent me some lipsticks and polishes to show you and I did not want to get the same shades, so had to wait.  But the samples got lost, thanks to the glorious post workers, along with some of my other post… 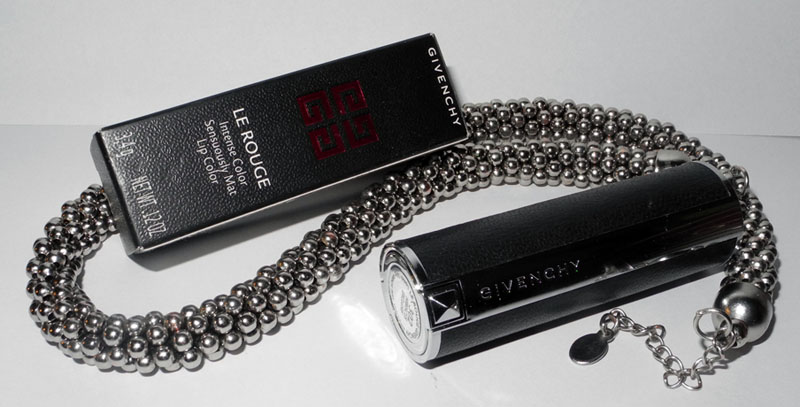 I bought  the lipstick for my Birthday anyway, as I wanted at least one shade for my personal use.

The thing is that there are different shades available in different countries and I had my fingers crossed that I would be able to buy 302 Hibiscus Exclusif  which was the shade that attracted me. Luckily, I was able to find it.

So what is so special about Le Rouge?

First of all, this is the best lipstick design that was ever created, I don’t think I could love it more. It is leather with silver metal with engraved Givenchy logo on top  and “Givenchy” written both on the bullet and the cap. There are also two studs that look really cool. The package feels heavy and luxurious! 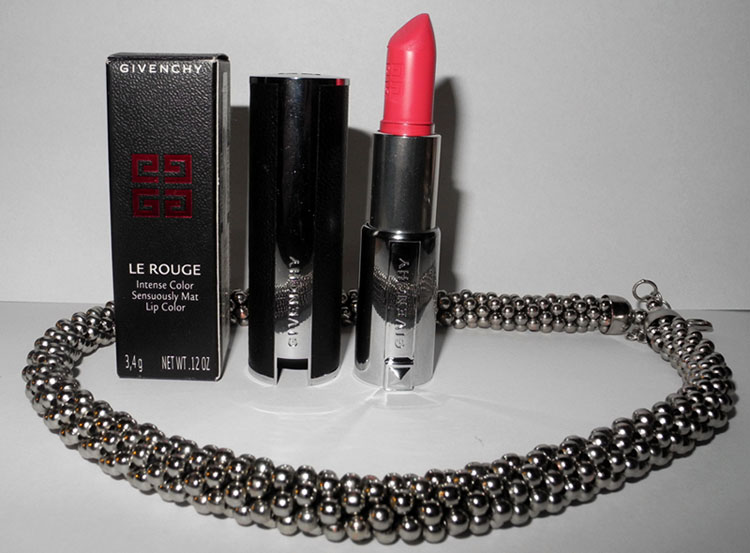 The lipstick formula is

END_OF_DOCUMENT_TOKEN_TO_BE_REPLACED

Today is my Birthday and I had a day off, as I worked on Saturday instead. I don’t really care about Birthdays but this year, for some reason, decided to do at least something…

Plus a lot of readers ask for more personal posts from time to time so, I guess, I can share a bit 🙂 I also did a post last year. 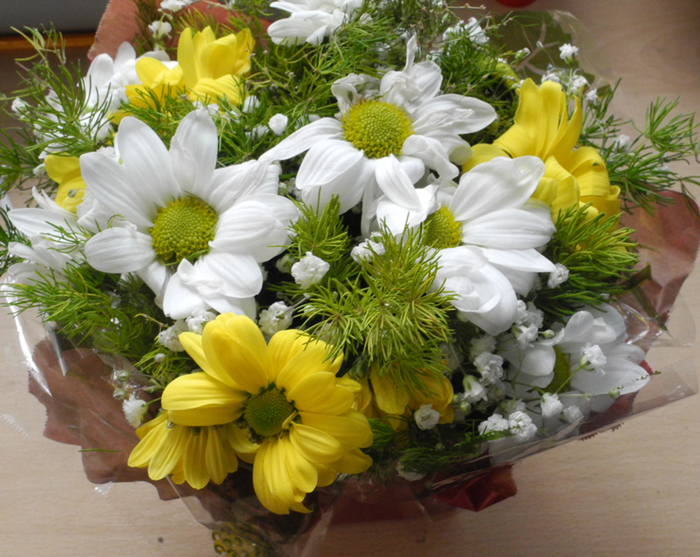 A lot of friends were asking what I wanted. To tell the truth, the only thing that I really want right now is a new Givenchy bag but it’s not the best time to get it, as I am completely re-doing my bathroom (and kitchen soon), so it’ll have to wait.  I also don’t like when people get me beauty products, as I have a lot already and prefer to buy such things myself, as I know precisely what I want/need. Moreover, I like it to be a surprise.

END_OF_DOCUMENT_TOKEN_TO_BE_REPLACED

I’ll use any excuse to talk about Game Of Thrones or Mad Men!

Raise your hand who is excited for Mad Men season 6 and Game Of Thrones season 3, too?!

But first of all, here are the official Mad Men season 6  promo photos. 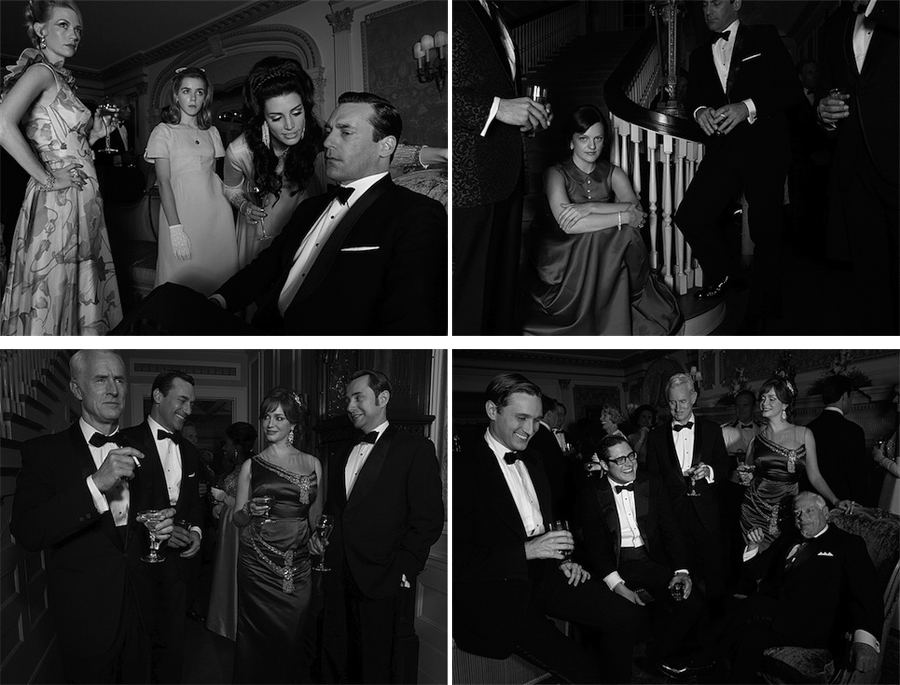 This year the  brand offers us:

I like all Rouge Bunny Rouge lip products but this one is probably my favourite one so far (besides the lip balm).

It is a Sheer Lipstick Succulence of Dew. The shade I have is called  Tongue Tickles which is described as sheer, shiny pale carnation pink with a white shimmer. 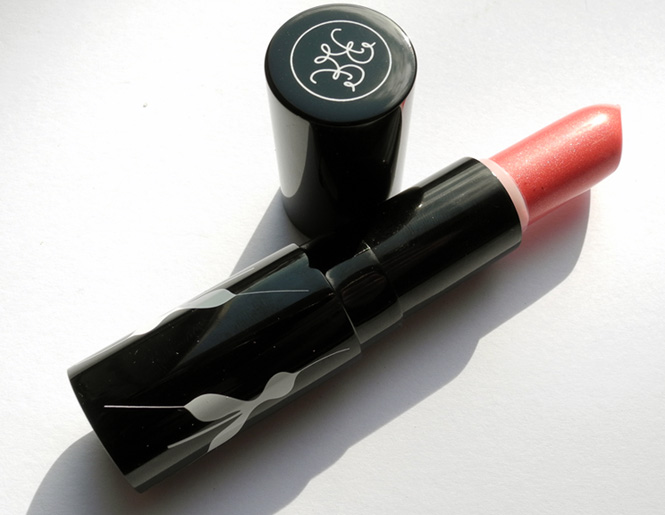 I really like the light and hydrating formula which  easily glides on and does not enhance dry patches one may have. It actually makes the lips look and feel softer and smoother as it contains Manoi butter, Hop Extract and Vitamin  E.

This lipstick has a subtle but nice scent which I personally like. As the name suggests, Sheer Lipstick Succulence of Dew gives a beautiful sheer shiny coverage which is perfect for a